In order to break down the business card scene in American Psycho you really need to understand the idiocy of the male mind when it’s subjected to high finance and the pressures of big business. Throughout male history it’s almost always been seen as natural for men to compete with one another in terms of just about anything. Who does something better, who has a better this or that, whose life is essentially better than the other guys, etc., etc., and oh yes, etc. without end. Women do this too but in a much different way and with much different posturing. Whipping out the business cards in this sense is almost like dueling among the yuppies that are depicted in this film, as it’s the closest thing to real competition that any of them have outside of what might go on in their fancy country clubs.

It’s so very easy to criticize the rich for the strange and odd things they try to use to one-up each other, but a business card that is essentially the same as the one next to it save for minor differences is an item that opens up to some serious ridicule that is kind of deserved really. Think about it, a small little card that denotes your identity, your contact information, and what you do for a living, is used as a status symbol in this movie. And when it’s discovered that one of them has a watermark embedded in it Patrick just about loses what’s left of his mind at that point, which is a sad commentary all in itself. Anyone remember the days when men would, foolishly, compare their worth in much more obvious ways? It might have been that one man was stronger than another, or one man was more skilled, or even that one man was simply more well-endowed and much more likely to find a woman than any other. Maybe it’s low brow, but those have been the kind of things that many men have used to measure themselves against others throughout the years.

But business cards? There’s no doubt the business card is a powerful tool when used right as it can be easily carried and retrieved when needed in order to contact the right person for whatever services they can provide. But aside from that it’s a small piece of paper with print on it that’s been given a great deal of attention as a plot device that makes little real sense. In this movie it’s a way for yuppies to show dominance over one another and one-up each other in a way that seems almost entirely emasculating judging by the looks on the guys’ faces when they put theirs away. Patrick looks like he’s about to suffer a nervous breakdown after his card has been trumped, and when he sees the watermark on the last one he can just barely keep himself together.

Male dominance used to be so much simpler back in the day it seemed, but nowadays it’s barely admissible outside of anything that uses it for entertainment purposes. As a result it seems to have almost gone by the wayside and replaced with moments like this. 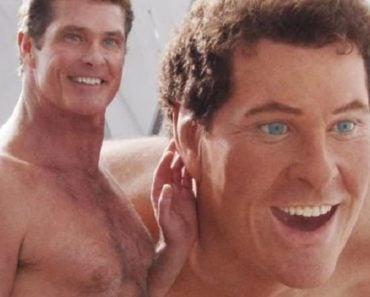 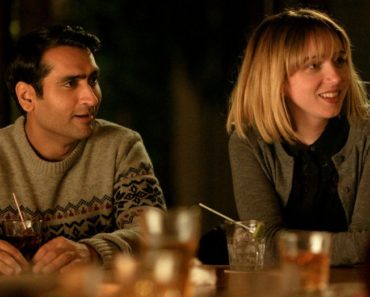 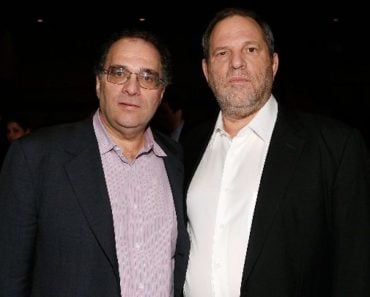 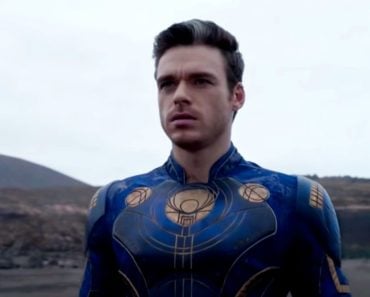 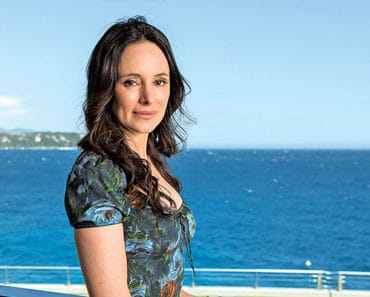 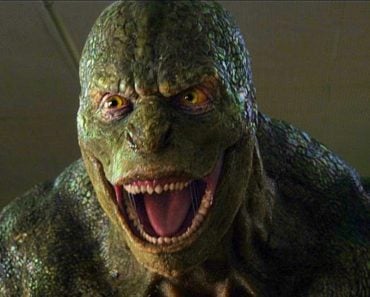