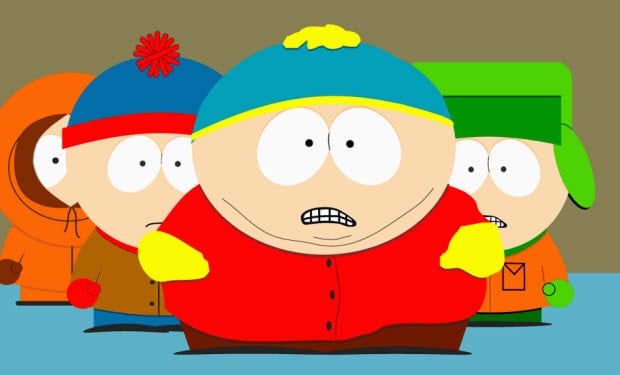 What makes a good villain on a TV show? I’m not really sure I can answer that–and it’s not my job to do so. But I’ll tell you what; there have been some seriously good ones over the years, stirring up trouble, deceiving other people and doing nearly everything they can to be as conniving as possible. And because of these TV characters, I’ve decided to list a few of the biggest jerks in TV history–so hopefully they didn’t get the best of your favorite person on TV.

While Cartman is funny, don’t let that fool you–because he is undeniably one of the biggest little jerks on TV. With no regard for anyone else’s feelings or thoughts, Cartman might get made fun of a lot by his buddies and classmates on South Park, but he deserves it for being an absolute brat who is aggressive and manipulative, always seemingly plotting something to get revenge. Sure, he has his moments that make us laugh, but he isn’t anyone we’d want to hang out for a long period of time if we were a kid because of his pure nastiness.

What makes Sue Sylvester so much of a jerk is also what makes her so endearing as a character–her cleverness. Although she’s not like others on this list in the sense that she physically hurts anyone, Sue wreaks havoc on a high school glee club, making some of the toughest students shed tears. Blackmailing anyone she can to get what she wants–how do you think she got to become principal?–Sylvester knowingly plays a cat and mouse game with the glee club pretty much each episode, giving them a glimmer of hope about competing before quickly rescinding her thoughts.

If anyone is looking for a reason why the Netflix series House of Cards is a worldwide hit, look no further than the lead character, Frank Underwood. Played by actor Kevin Spacey, Underwood does everything with a purpose, delivering lines that prove he’s the ultimate scumbag who seeks power without concern for morality. Doing whatever it takes to protect his name, Underwood carefully schemes his plans, rationally executing them through careful secrecy, making him one hell of a jerk.

When portraying a cold-blooded gangster, one make sure they never let down their guard while in character. And it’s safe to say that actor Steve Buscemi never does as the despicable Nucky Thompson on Boardwalk Empire. Whether it was trying to toss his weight around for political power in the first season, or backstabbing those close to him as the ultimate bootlegger in the seasons since, Nucky has no regard for hurting those to get to the top. Heck, the guy even sent his own brother to prison to protect himself, among other terrible things to stay among the elite in the bootlegging business.

In the words of George Costanza from the old show Seinfeld, if the Jerk Store was looking for someone, they’d be targeting Breaking Bad’s Walter White. Constantly stabbing Jesse in the back after caring for him like a son, White also told his wife that all the meth cooking, dealing, killing and lying was “all for them,” which is always a low ball move to say to someone, taking the bad of oneself and bringing nearly innocent people into the mix. To save you from any spoilers in case you haven’t seen the entire series for some reason, just know that the list of terrible things Walter White did on the show are endless, and when you toss in the fact he was already illegally boiling meth, it makes him that much worse. 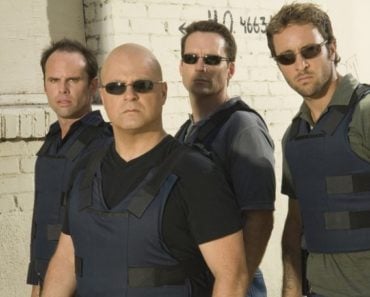 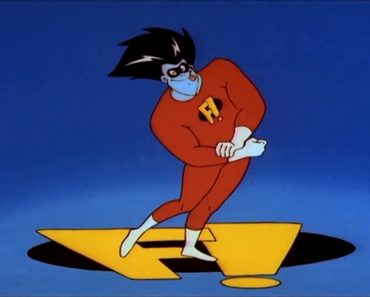 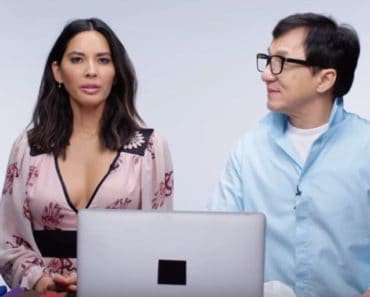 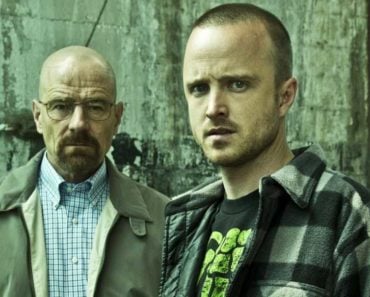 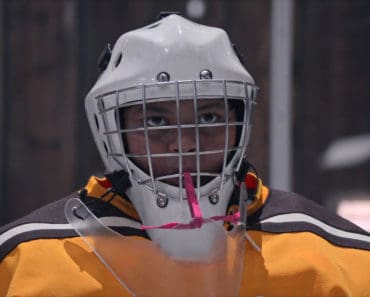