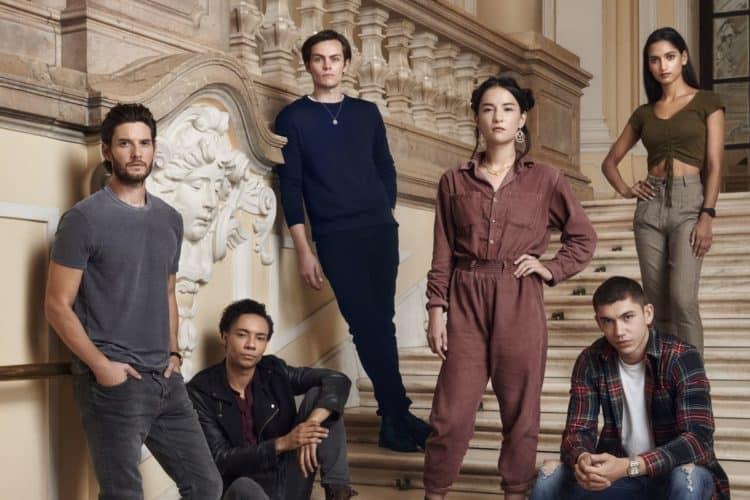 When Shadow and Bone started showing on Netflix in 2020, there was no doubt that it would be a hit. Most viewers loved it. The ten-episode series is based on the best-selling novels by Leigh Bardugo. The fantasy story introduces us to the 19th-century world of Ravka, which is immersed in war, filled with magicians, hunters, and evil creatures that we still do not fully understand. When season 1 ended in April of this year, it left us in a hopeless state. Everyone wondered what was next for Alina Starkov (Jessie Mei LI) and her friend Mal (Archie Renaux) now that she had destroyed The Fold. Where was General Kirigan? The last scene showed us that Kirigan managed to survive The Fold, unlike other unlucky soldiers. On June 7, 2021, Netflix announced that Shadow and Bone would renew for a second season with eight episodes. Each episode would run for an hour. With this announcement came many questions like who would return for the next season, the plot, and possible release dates. Warning, spoilers ahead! This article will go through all these details and what you need to know about season 2 of Shadow and Bone.

If Netflix goes down a similar path as the first season, the second installment of Shadow and Bone might include storylines from both the Siege & Storm the Crooked Kingdom books. In the Crooked Kingdom book, a sequel to the Six of Crows, Kaz and his gang return home only to find kidnapped team members. War erupts in the streets of Kitterdam that end up determining the fate of the world. So far, the show has been faithful to the original books. As such, we have a few ideas about the new season.

The second book in the Shadow and Bone trilogy is Siege and Storm, creating the second season’s foundation. The novel’s synopsis alludes that Alina will end up having to choose between her country, magic, and the love she has for Mal. There’s a high chance that Alina will go up against General Kirigan and his shadow soldiers called the Nichevy’oa. With the Grisha army behind her, season 2 is bound to have a few action-packed episodes.

The good news is that the entire main cast has so far confirmed their return to the series. Ben Barnes, who plays General Kirigan, posted on his Instagram after the news was made public. Attached is a photo of his slashed face from the last episode; he said the new season is coming as soon as writing, prep, filming, and editing are done. There is also confirmation that a new character Wylan, might be introduced in season 2 of Shadow and Bone. Wylan is the son of a wealthy man in Ketterdam who later joins Kaz’s team as a demolition expert in the books. He plays a massive role in the Crooked Kingdom book, confirming our two-book theory for next season.

One thing fans will be excited to see in season 2 is the romantic relationship between Wylan and Jesper. Seeing as Jesper, played by Kit Young, was one of the most popular characters after the series aired on Netflix, giving him a love interest will attract more viewers. Another character that might join season 2 is Nikolai Lanstov. In the Grishaverse, he is a powerful pirate prince who becomes an ally to Alina and Mal. Nikolai also plays a big part in the Sun Summoner’s war effort against the Darkling, who wants to take over the kingdom of Kavka.

Other interesting characters we can see in Shadow and Bone season two are the extraordinary Grisha twins, Toyla and Tamar. They are half-shu and were raised by their father to fight and look out for each other. As expected, more Morosova creatures like the stag will appear in season two as power amplifiers. The Shadow and Bone showrunner Eric Heisserer also confirmed his return to the Grishaverse. Eric has done work on projects like Arrival and Bird Box, so season 2 will stick with the dark mood we came to love from the first season. According to Collider, when Eric pitched the series to Netflix, he had already planned to have at least three seasons. So if season 2 goes well, there will be a season 3 in the works by 2023. Currently, Netflix has yet to confirm a release date for the series, but it might be around the end of 2022 or early 2023 if the pandemic doesn’t interfere with filming. 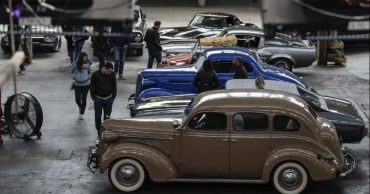 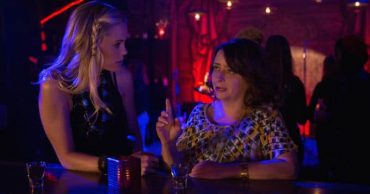 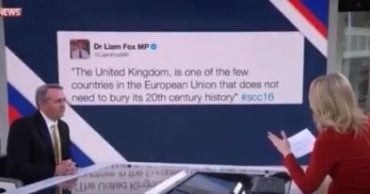 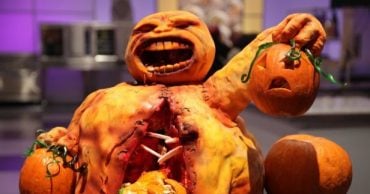 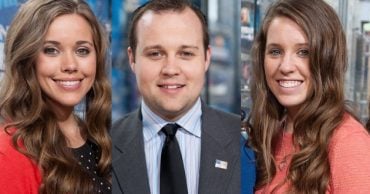 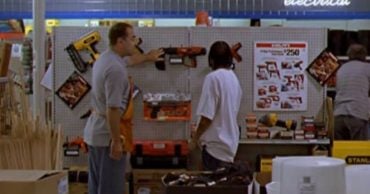