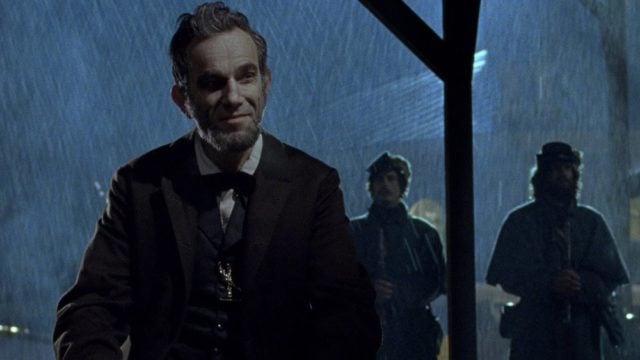 Actors who choose to do accent films are really going out on a limb. While it may look simple to do accents for viewers, there is actually a lot that goes into it. Accent expert Erik Singer breaks it down and shows us precisely how risky the choice can be, and what goes into delivering a believable and truly great performance. He uses a few examples and points out the details that many of us may not be aware of. Here are some of the best impersonations done by accent actors and why there are so marvelous.

Ray Charles had a distinct way of speaking, which also included unique mannerisms and facial expressions. The musician was blind and this affected his demeanor. While Foxx didn’t mimic Charles completely, he did an amazing job of capturing the character. He noticed that Charles smiled a lot and that the corners of his lips pulled to the back whether he was smiling or not. Foxx nailed this to a Tee, and he used the same speech patterns which were a reasonable simile.

Portman took a big risk by learning the unique inflections and movements of pitch in Jackie’s voice, and incorporated it into the accent. Portman became familiar with every small detail of Kennedy’s speech patterns and in her portrayal of the famous first lady, she truly sounded very much like her. She honed in on the tiniest details including speech and heuristic movements and facial expressions. The gamble that Portman took paid off.

The actor practiced for a long time to perfect the Ugandan accent of the leader. He also learned the mannerisms. Singer discussed how a cupping of the tongue is vital to achieve the same effects and enunciate Ugandan English in the same way. It takes research, study and practice to perfect specific accents and bring the characters to life in a reasonable manner. Singer further explained that this is the use of retroflex positioning of the tongue.

Singer goes on to describe how a variety of different accents are achieved. He explains the technical terms that are used for each different aspect of mastering accent acting when playing real people who existed in the world. In addition to breaking down minute patterns of speech, and mastering each tiny detail, the actors must also incorporate this into the character while also employing the same attention to how the person moved their bodies. Mannerisms, gestures and habits are also a part of capturing the essence of the character. Facial expressions are also included in the zietgiest of the situation.

After hearing what Singer has to say about accent acting, it becomes apparent that it’s not as easy as it looks. The actors must put a lot of time and effort into learning everything that they can about the person they are portraying. This includes learning the smallest details of the speech patterns of the person and practicing until it becomes second nature. We’ve all heard lousy accents and it’s easy to tell the difference. Mastery of the mechanics is a process and some actors are better at it than others. 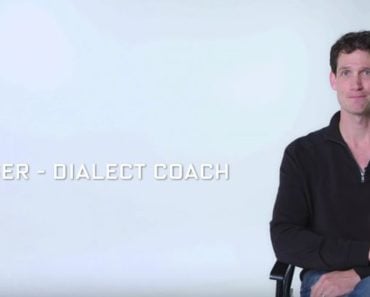 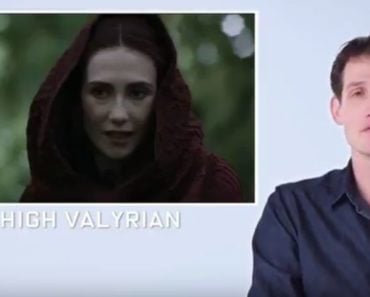 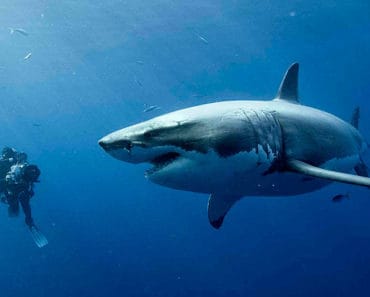