Home
Entertainment
5 Male Celebrities Who Were Body Shamed by Hollywood 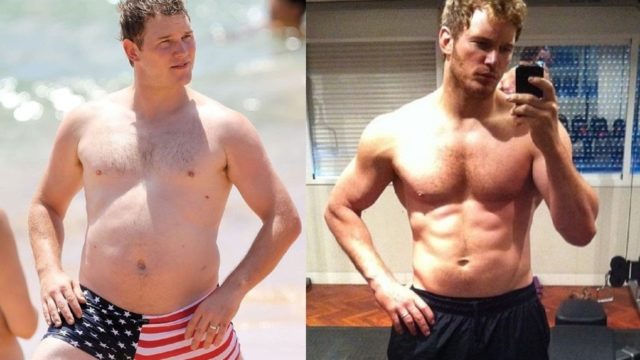 Body-shaming happens to a lot of people. The unfortunate part of it is that while a lot of actors are uncomfortable with their weight and their looks women are usually the prime targets for a number of reasons. Men however are just as susceptible to body-shaming as women are. Fans expect their male stars to be fit, ripped, and bronzed like some throwback to the Greek and Roman gladiator days. The problem with this is it sets very unrealistic expectations of what an individual should look like. Granted staying healthy and fit is a much surer way to live a longer and more complete life. But shaming others for something they might not be able to control or otherwise have no real problem with is not the solution.

The results of the body-shaming are, on the outside, quite impressive. Such negative behaviors have motivated many stars to get back into shape and stay fit. The downside of this is that self-esteem issues and other psychological problems could easily arise from having to please others so often.

Here are five male celebrities that have been body-shamed once or twice in the past.

For a long time Goodman was known as the lovable character of Dan from the Roseanne show. He was always a big guy with an even bigger personality and no one really gave him much trouble. But Goodman has been tagged more than once for his appearance and as of the last several years decided to do something about it. In truth Goodman did more for his health than his appearance, but he looks positively great now.

It doesn’t take much to get body-shamed in Hollywood. If your stomach pokes out just a little bit then your agent or anyone with an opinion might tell you that you’re getting fat. But quite honestly Affleck and many others have never really fallen into the “fat” category. They might have been seen as a bit overweight, but calling them fat is kind of pushing it.

This is truly a startling difference. Jonah Hill did have surgery to help him lose weight but not until after a slew of critics and even fans took to calling him out for his excessive weight. He might not be rail-thin at this point but the amount of weight he’s lost is truly impressive. It would be even more so if he’d never had to go through the body-shaming issues in the first place.

Seth is another guy that pulled off an amazing transformation that left him still looking like his goofy self but without all the body weight attached. It’s really impressive to see these guys lose all this weight but it’s hard to imagine all the mental and social garbage they have to go through in order to present an image that Hollywood and fans will deem “ok”.

This guy is just supremely impressive largely because he didn’t just lose the weight. He went another few steps further and got ripped while he was losing. A lot of this had to do with the fact that he had an upcoming role that he had needed to be in shape for. It’s hard to imagine that a person would need to almost kill themselves just to appease anyone else, but that’s Hollywood. Wrong or right it’s what these actors do to keep their jobs.

Body-shaming isn’t okay no matter who it’s done to. Unfortunately the manner in which Hollywood does is just dirty since they make being in decent shape a part of the job description. Even then it doesn’t always seem good enough. 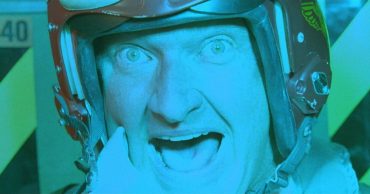 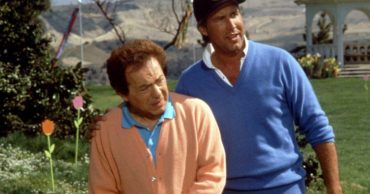 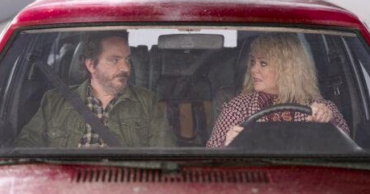 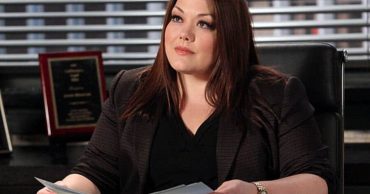 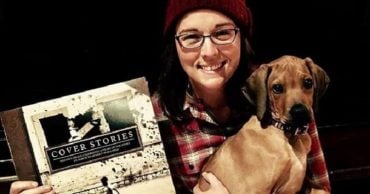 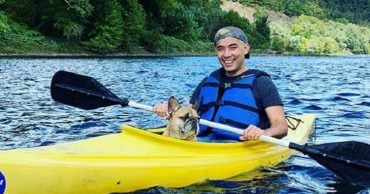