Just looking at Jean Reno for the first time you wouldn’t think that he’d really be the type to play the role of a master assassin, or a cleaner as he liked to call himself. But watching Leon: The Professional was a different kind of treat that we don’t get very often. Fans are used to the ninja-like antiheroes that creep through the shadows and know six or seven martial arts disciplines and could kill you with a pencil. Leon is thankfully a breath of fresh air in that his methods are simpler and just as effective. Plus, he’s not a crusader in disguise, he has no code other than “no women, no children”, and he’s about as humble a guy as you can imagine. He’s just the neighborhood hitman that goes about doing the jobs he’s hired to do and leading a very simple existence. He doesn’t even keep the money he makes on him, he leaves it with his handler, Tony, who’s better than a bank because he never gets robbed.

This movie redefined the role of the assassin and brought back something nice and simple and fun to watch.  Here are 17 interesting facts from the movie: 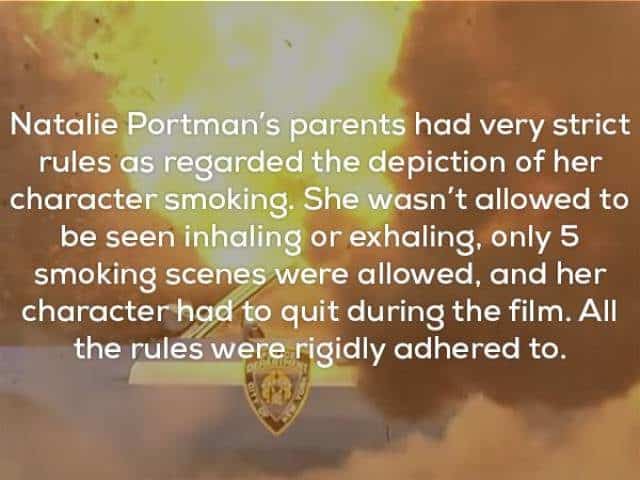 Kids smoking on screen has always been something of an issue. At least Portman’s parents were trying to reach a compromise. 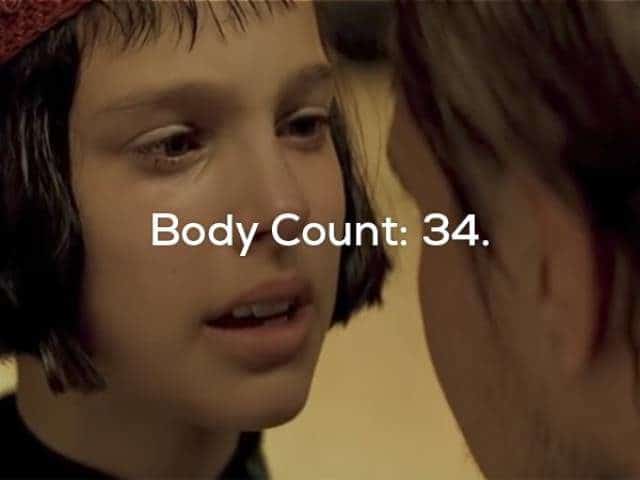 For such a simple film the bodies started hitting the floor quickly when things heated up. 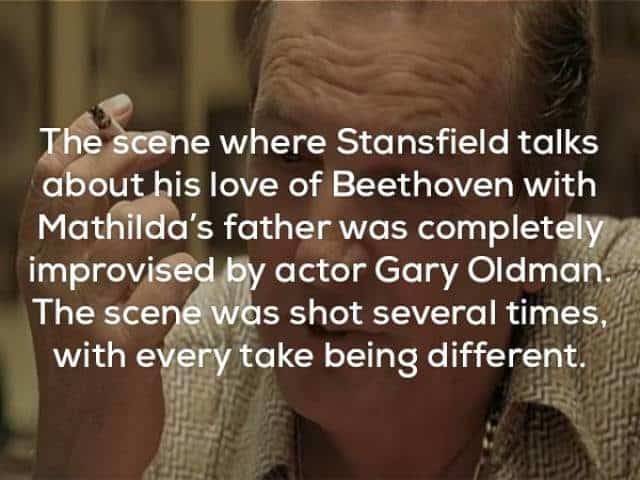 Oldman seems like the kind of guy that could just go off the top of his head and keep moving with it. That seems like it would be hard to keep up. 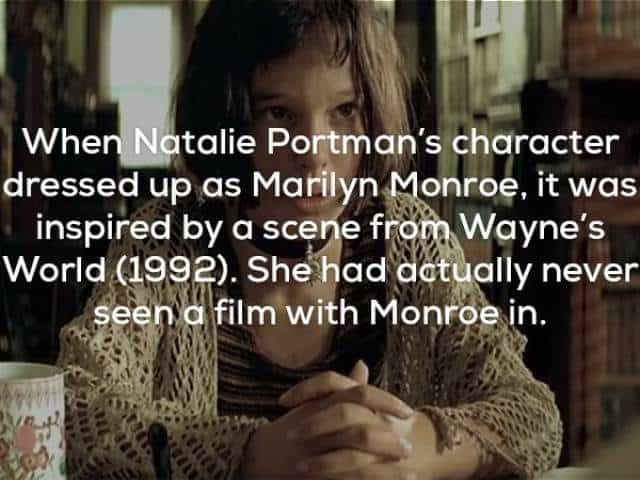 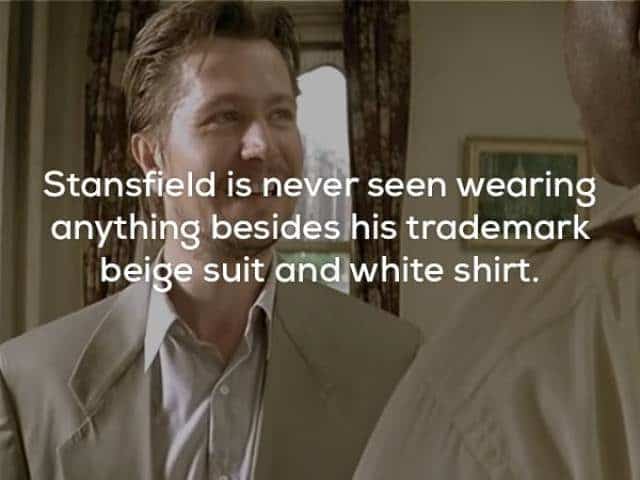 He either doesn’t know about the laundromat or he’s got seven identical suits in his closet. 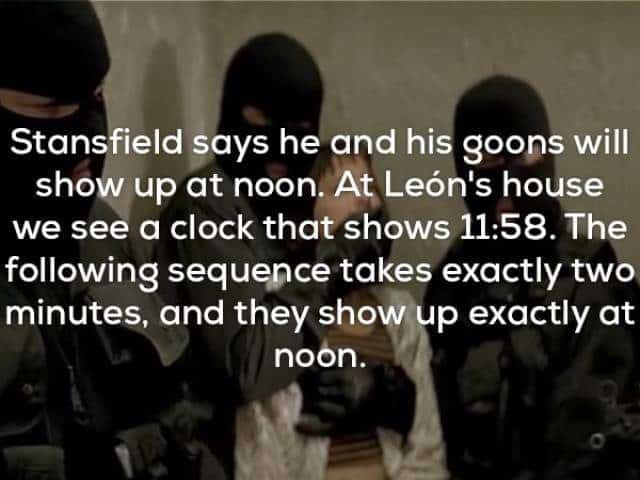 See? The cops DO show up on time, at least in the movies. 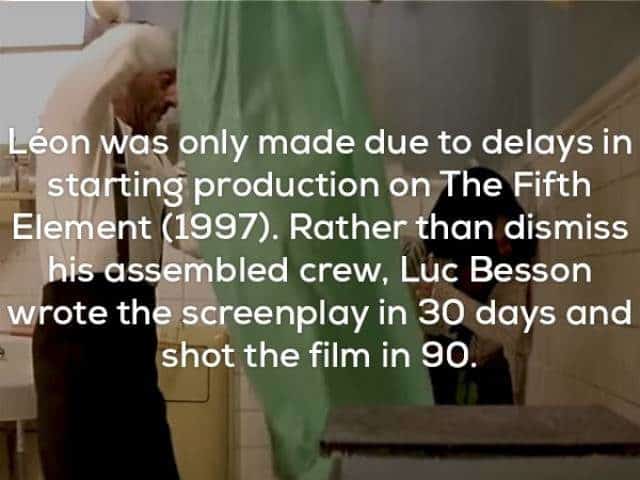 That’s fairly impressive considering that waiting any longer for the film could have made it completely different. 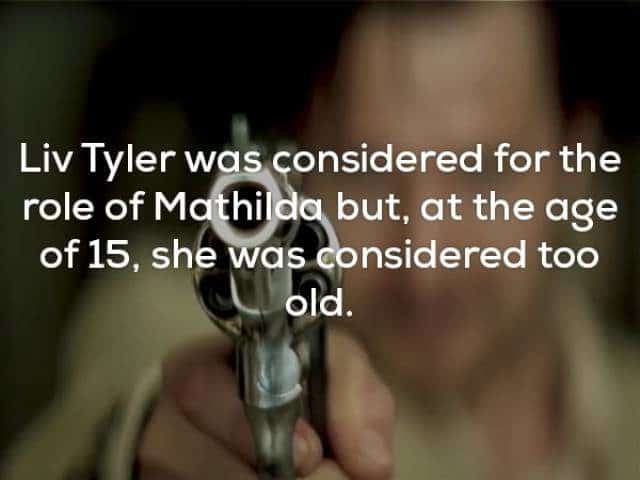 Plus, Liv Tyler didn’t really get her acting legs under her until she moved out of music videos and into film. 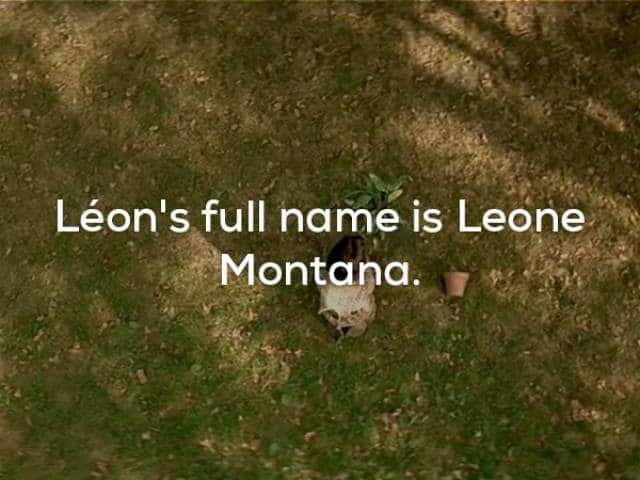 Montana must be a popular surname to take when coming to the USA. I though Smith would be easier. 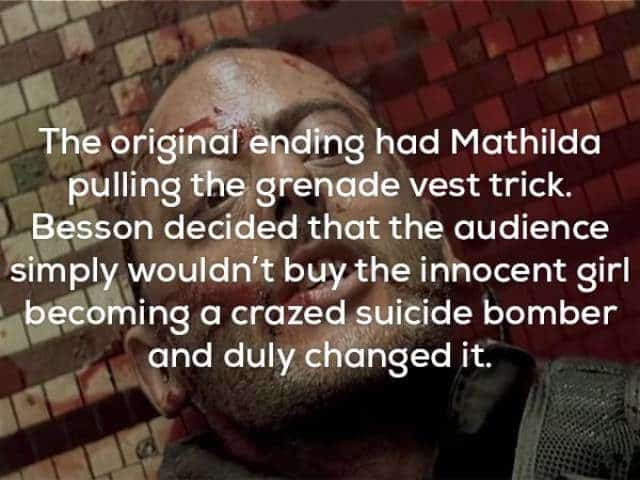 It’s a lot more poetic and fitting this way. Plus, Mathilda was too tragic a character to go out this way. 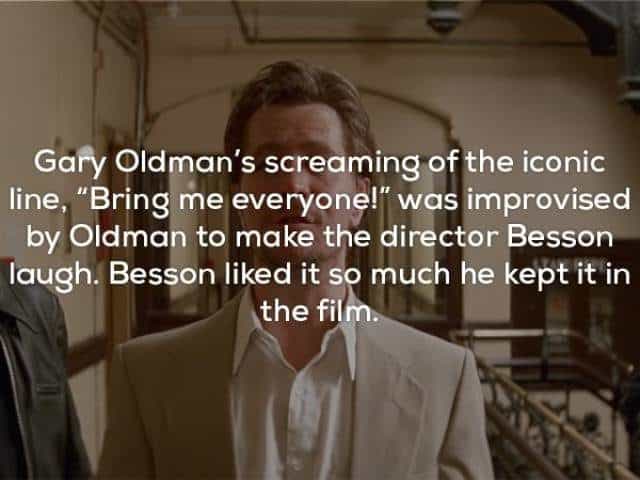 It’s hard to believe this line was improvised, but it makes a lot more sense now when you see the other guy on screen jump just a bit. I bet that was one heck of a surprise. 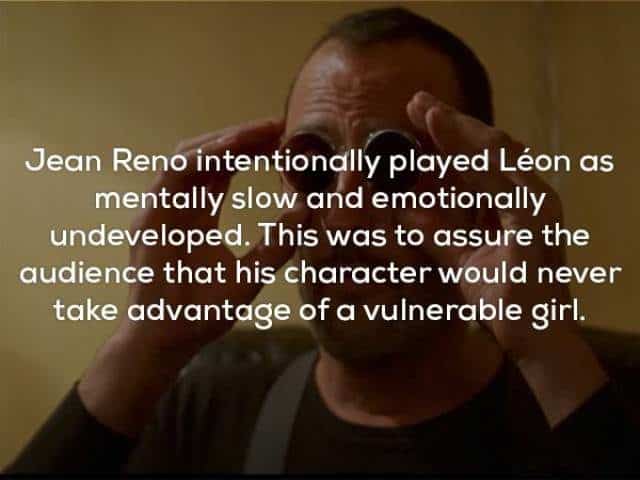 Leon wasn’t exactly the kind of guy you could see being around kids. He had a lifestyle that he clung to and didn’t really want to disturb. But he took well enough to Mathilda. 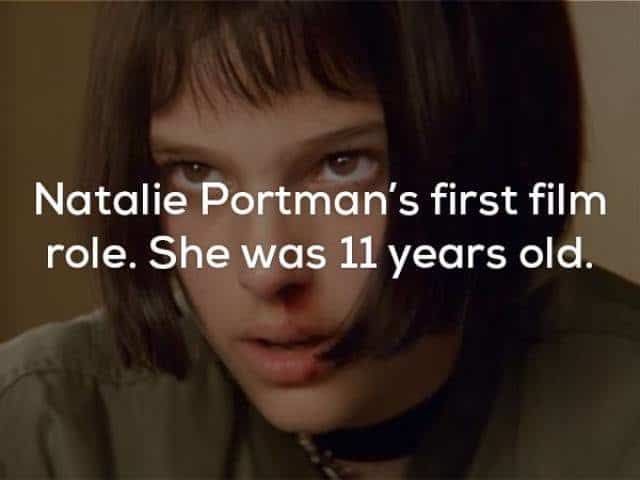 That would explain a lot about her parents not wanting her smoke. 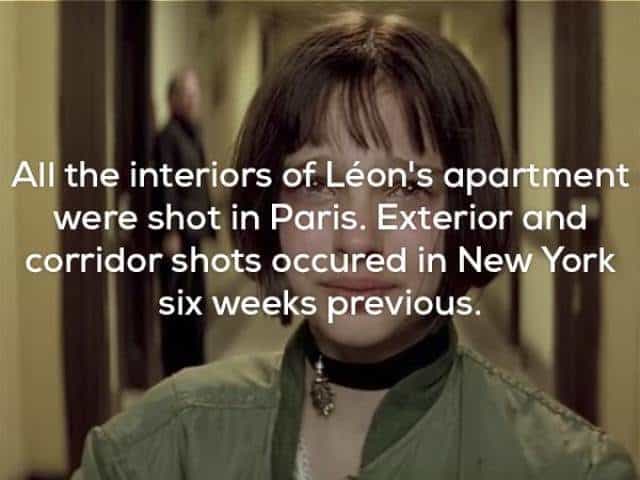 I suppose if you’re an interior decorator you might know the difference but the rest of us thought they were in the Big Apple the whole time. 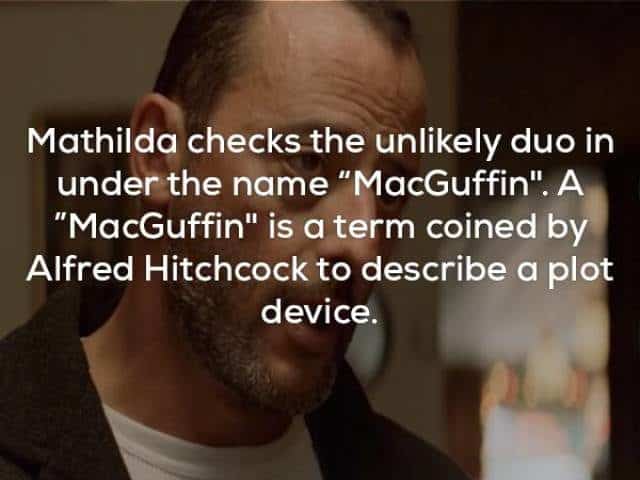 Oh those crazy little Easter eggs and nuggets of knowledge. Where would we be without them? 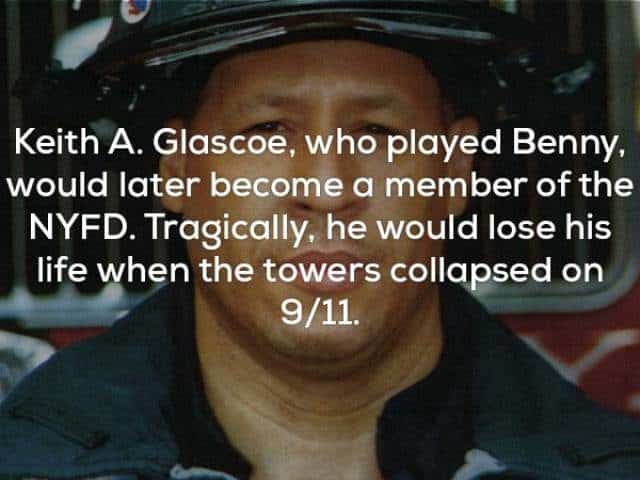 Hats off to you sir. That’s all that needs to be said. 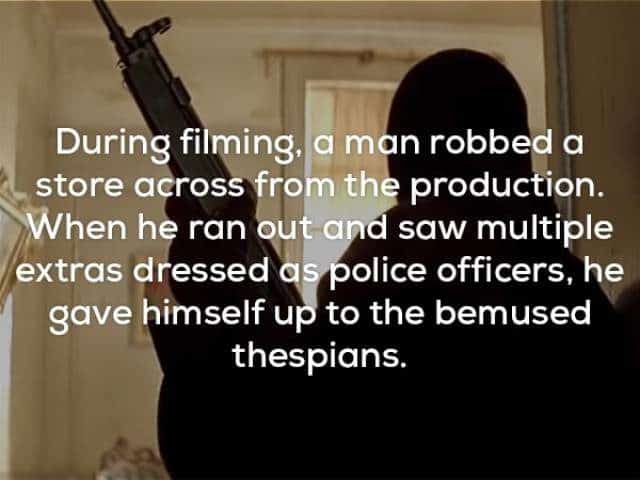 I wonder how many of them actually thought about putting him in the squad car.

It’s amazing what kind of things you can find out about your favorite movies just by looking at the facts.