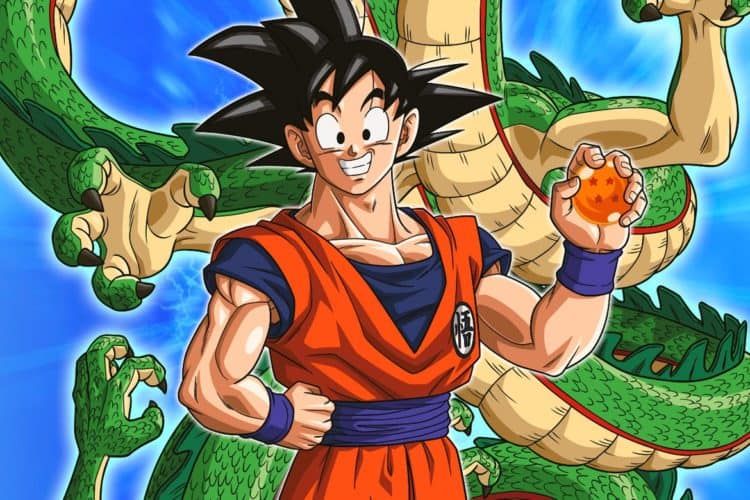 Sean Schemmel is best known as the lovable airhead Super Saiyan, Goku,  from the all-time famous anime series Dragon Ball Z. Goku grew up with a tail and began competing in the World Martial Arts Tournament for years before he found out that he was a member of an alien race known as the Saiyans, from the planet Vegeta. Sean Schemmel lends is ultra-powerful vocal talents to the character and has been the voice of the English dub of Goku since Dragon Ball began in 1988. Since beginning his voice acting career, Schemmel has provided his voice for hundreds of characters ranging from more anime, movies, TV shows, and video games. So, who are some of the characters that Sean Schemmel has voiced outside of his most popular character in Dragon Ball Z? We’ve got a list of 10 characters here, but there’s so many more, so be sure to check out the rest of his work!

10. Seiji Nomura (Piano: The Melody of a Young Girl’s Heart)

Blue Gender is a Japanese anime series broadcast in Japan from 1999 to 2000 and spanned 26 episodes. It was animated by the Japanese studio AIC and was distributed throughout the US by Funimation. Blue Gender is set in the 2030’s in a time where Earth has been overrun by blue alien insectoid creatures that kill and harvest humans for food. In the series, Sean Schemmel voices military elite, Rick.

Detective Conan, also known as Case Closed, is a Japanese detective anime series that started on January 8, 1996 and is still continuing today. It follows Jimmy Kudo (Shinichi Kudo) who sometimes works with the police to solve cases. In the English dub of the series, Sean Schemmel voices a man named Kowalski.

Fullmetal Alchemist as well as its sequel series, Fullmetal Alchemist: Brotherhood, are some of the most popular anime series’ of all time. It follows two brothers, Edward and Alphonse Elric, as they venture to reclaim their original bodies after committing an act of sin in the world of alchemy. In the original Fullmetal Alchemist series, Sean Schemmel voices Clause’s father.

League of Legends is an extremely popular Multiplayer Online Battle Arena (MOBA) that is known for being one of the biggest esports titles ever. Sean Schemmel voices one of the playable champions in League of Legends called Ryze, the Rune Mage. Ryze is widely considered to be one of the most adept sorcerers on Runeterra.

Yu-Gi-Oh Zexal is the third spin-off of the original Yu-Gi-Oh anime series. Zexal lasted for 3 seasons. In Yu-Gi-Oh Zexal, Sean Schemmel voices the character Bronk Stone, one of Yuma Tsukumo’s friends and also a duelist.

2. Sparky (Speed Racer: The Next Generation)

Ever wondered who would win in a fight between Goku and Batman? No, of course you haven’t, Goku would completely annihilate Batman. However, it seems that, in this world, Goku and Batman are one in the same. Well, at least they share the same voice. Sean Schemmel voices Bruce Wayne/Batman in the 2012 video game, The Dark Knight Rises. 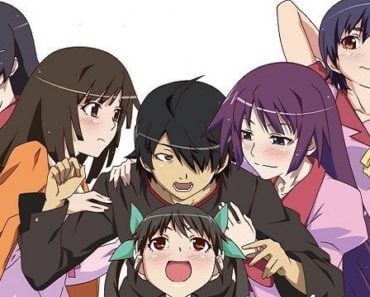 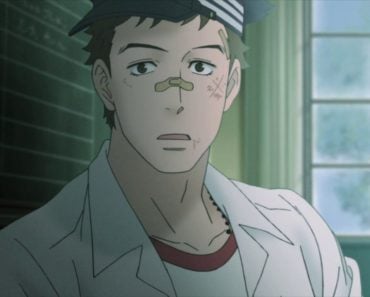 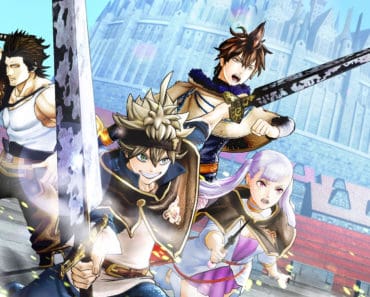 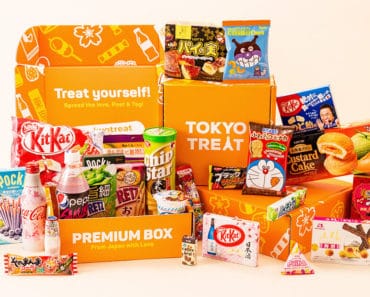 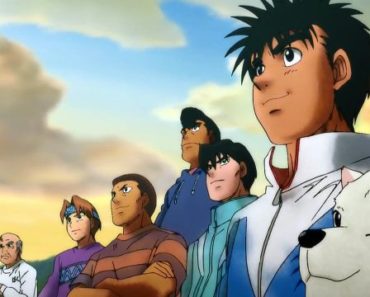