Home
Movies
Will Dominion be Better Than the Last Two Jurassic World Movies? 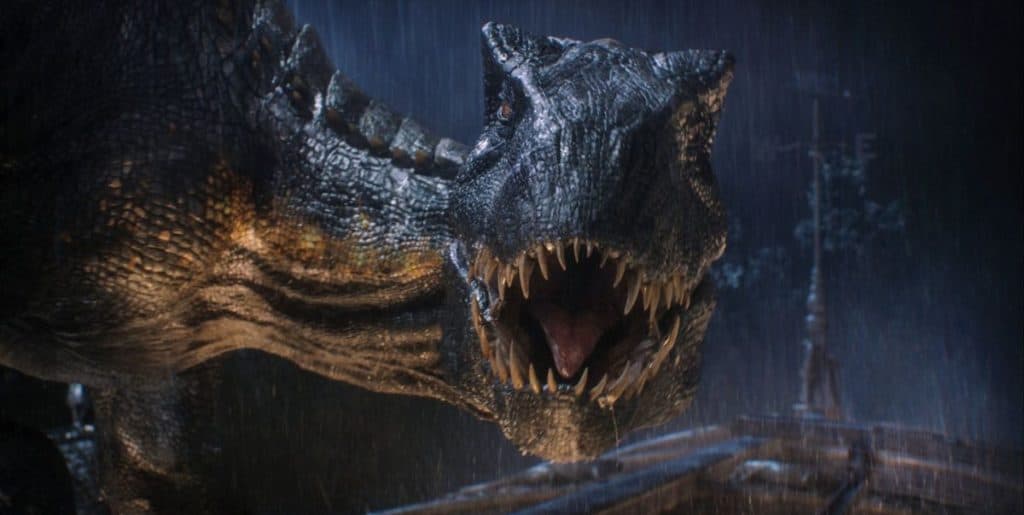 We won’t get to really find out how good Jurassic World: Dominion is going to be until June of 2022, but so far it would appear that a lot of people are willing to bet that it will be the best entry in the trilogy since while Fallen Kingdom wasn’t horrible and did hold up in the box office well enough, it kind of felt like something that might need time to become fully appreciated. It’s been this way with many trilogies, as the second movie tends to come along and serves as the bridge for the weary audience to cross to get to the third movie, which means that it might be given plenty of attention, but it’s usually not thought to be the best of the bunch. Plus, Fallen Kingdom did deal with the very controversial idea of whether or not the dinosaurs even deserved to be saved from the volcanic eruption that was turning their home into a killing field. Obviously, several specimens made it off, and those with wings and swimming capability might have found refuge at some point. But for those that were landlocked and couldn’t go anywhere, it was an end that left some audience members feeling sorry for the CGI creatures.

In Dominion, however, the fallout of, um, well, Fallen Kingdom is going to be shown to bring humans and dinosaurs together in a manner that not even John Hammond would have thought possible, or necessary. Bringing dinosaurs to the mainland is undoubtedly one of the worst ideas ever made, but as far as creating a story it’s one of the more interesting since it’s introducing humans and dinosaurs, well, genetic monsters made to resemble dinosaurs anyway, without having any idea of how they would react to each other. There is a good idea of how humans would react, and it’s going to be used, since not only would the average human be scared out of their mind upon seeing something the size of a bus with teeth and claws that could tear them apart, but they’d likely do the worst possible thing and run away.

There are herbivores that Fallen Kingdom showed were being released as well, but as it’s already been noted in the Jurassic Park and Jurassic World movies, even these creatures can be aggressive when they feel threatened or surprised, and it’s bound to be a big surprise when they find a bunch of mostly hairless creatures running around all over the place. Dominion already has the feel of a movie that’s going to be utterly chaotic and possibly even controversial since one can only guess at how many people are going to be expecting that some will be on the side of the dinosaurs while others will be adamant that the dinosaurs need to be dealt with. It is a very tough issue to deal with obviously since the idea that the dinosaurs have no rights because they were created in a lab and weren’t created by nature is true, but the right of every living creature to draw breath and do their best to survive is also a good point. Deciding which argument holds precedent though, if either one does, is kind of tough.

But trying to figure this out while the dilemma of humans and dinosaurs seek to coexist or drive one another out of one area or another is going to be tough since it’s already been established that the dinosaurs can be killed and driven off, but it’s also been established that a lot of people would fight for the rights of the creatures, even if the dinosaurs are more of a danger when kept alive. It’s a big hope that such a dilemma isn’t going to dominate this third movie since it could bog the plot down in a way that would make it less of an action movie and more of a civil rights movie for dinosaurs, which already sounds like it would be kind of a snore. But seeing as how the movie is all finished and just waiting for its release now, it’s anyone’s guess as to what we’re going to see when next June rolls around. There’s plenty to be excited for and plenty of reasons to think that the third movie will be great, but as to being greater than the first two, well, that will be up to the audience.

Whatever the critics say, one can guess that a lot of us won’t care even if we’ll pay attention, the third movie does sound like it’s going to get wild and a little out of control, but it will also likely be a fitting end to this run that might set up another movie or series that might come later. Some are thinking this would be a great idea, but the best thing the third movie could do is create an ending that would let the franchise rest for a while.