Home
Television
Why You Should Check out “Wayne” on Amazon Prime 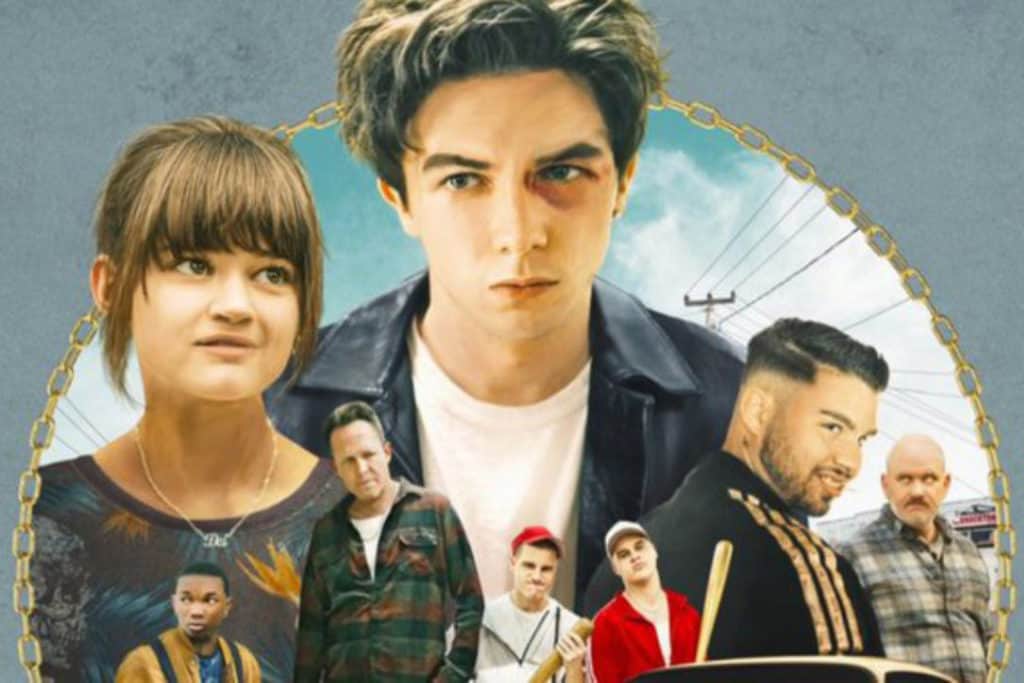 Despite the fact that the show was released in 2019 it’s fair to think that a lot of people haven’t really been turned onto it for one reason or another, since Wayne has a very indie feel to it despite looking like a dark comedy that someone might have cooked up in their basement while watching Freaks and Geeks, My Name is Earl, and a few other reject-heavy shows along with movies like Brick and Shaft. Wayne, the main character of this show, is a kid that’s kind of odd, tough as hell, and has the type of disposition that might read as a school shooter to some folks but is actually tough on the outside and caring on the inside manner that makes him more than a little endearing. He doesn’t exactly fit in with his peers, but at the same time, he’s more about fair play and getting along than he is about anything else. Of course, if people show that they can’t get along or are bound to upset Wayne’s life in some way then he’s fully ready to act as a vigilante and handle his business on his own.

In a big way, this show is something that people can enjoy without having to think too much since Wayne’s main goal is to make his way to Florida, recover his father’s Trans Am that was taken by his ex-wife and her new husband, and take his crush, Del, along for the ride. It’s not bound to be the type of show that people will see as anything but kind of strange but also violent when it needs to be and funny when it’s possible to be. Wayne isn’t exactly a new type of show, it’s simply one of those that a person might need to ease into with one clip after another until they’re ready to see the story in its entirety.

Stories like Wayne are those that tend to creep up on people or are presented in a ‘here it is, enjoy it or don’t‘ style that leaves the choice up to the people to watch it or not. Obviously, people have that choice anyway, but the presentation of the show is something that stands out since it’s tough to see a wiry kid like Wayne stand up to some of the people he does, especially since he ends up being beaten just as often as he beats up others. Seeing this kid as a hero isn’t entirely possible, but seeing him as someone that doesn’t give up easily and is ready to throw down with whoever stands in his way is easy enough. Judging a person based on their appearance and size is usually never a wise idea, which is one lesson that Wayne certainly teaches throughout the show. From beating up Del’s father and brothers the story moves on toward Florida with what people might expect, a series of adventures and misadventures that could easily befall a couple that has no set plan in mind and are operating by the seat of their pants as they attempt to reach one goal only to end up with several as their problems continue to build.

As if that’s not enough, the first season ends on a note that’s anything but positive since it’s not quite as easy to escape Del’s father as the two might have thought, especially since Wayne essentially embarrassed the guy and left with his daughter. If anything, this show is kind of a mess in one of the best ways since Wayne is the type of protagonist that one can cheer for and in the next breath wonder how he could be so horribly shortsighted. There’s no denying that Wayne operates on impulse quite often since he doesn’t appear to have a very sound plan when it comes to getting things done. That’s made pretty clear on the trip to Florida when he and Del continually find that life gets harder before it gets any better, but the fact is that Wayne just does things, he doesn’t appear to think them out that often. He burned down the house his father died in, he picked a fight with Del’s father and brothers, and he’s not shy about getting in the face of anyone he doesn’t like. In short, Wayne is the kid that some of us might have known in school who was fearless yet not super-intelligent and would often lash out at people that hurt him without any need for exposition.

It’s a refreshing way to tell a story to be fair, and it’s something that is fun to watch since it shows that Wayne is by far and large not someone to mess with. That’s a big reason why anyone interested in this type of tale might want to check it out, even if it’s only to say that they gave it a chance.