Home
Television
NCIS
What Does NCIS Stand For and Which Show Did The Series Spin-Off From? 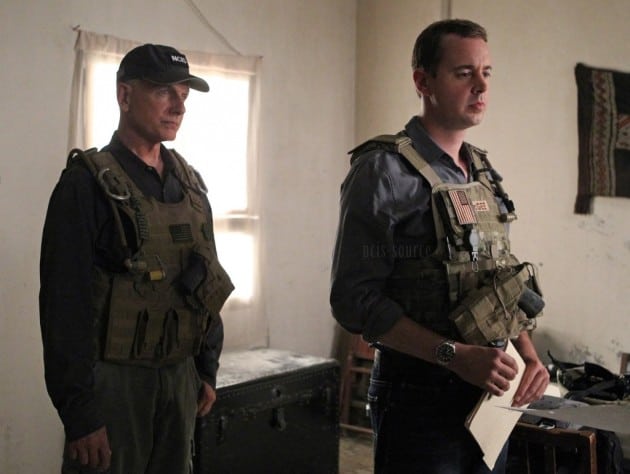 It’s funny, ever since I’ve started writing about TV for my job, I always get constantly get asked the same questions by friends and family, and they’re never what I expect hem to be. Funny enough, one of the ones that I’ve gotten asked a lot but never knew the answer to myself was about the long-running CBS series NCIS, and the question was pretty simple: “What does NCIS stand for?” Well, after not knowing how to answer that for years, I finally looked it up and got my answer.

So, what does NCIS stand for exactly? It means Naval Criminal Investigative Service, which is a real thing (it’s not just made up for the show). NCIS is the main law enforcement agency of the U.S.’s Department of Navy, and its origins can be traced all the way back to 19th century, 1882 to be exact. In the past, NCIS has gone by ONI (Office of Naval Intelligence) and NIS (Naval Investigative Service).

Despite the real NCIS’s long-rooted history, however, I still was curious how the TV show’s creators came up with the idea for it, and that’s when I discovered another interesting fact that I never knew before: NCIS (the TV series) is a spin-off of JAG, a show I used to love watching when I was younger. The concept and characters for a possible NCIS series were first introduced in JAG‘s eighth season over the course of two episodes, “Ice Queen” and “Meltdown,” leading to an actual spin-off that premiered that fall in September 2003. (Fun fact: throughout its 11-year run, NCIS has actually created two spin-off series itself: NCIS: Los Angeles and NCIS: New Orleans.

As someone who has somewhat written off NCIS as just another CBS procedural like CSI or Criminal Minds, finding out that it actually spawned from JAG, a show that I still consider to be pretty great when I catch repeats of it on TV, makes me reconsider my opinion. I used to say “I’m honestly not sure. I’ll have to check” when someone asked me, “What does NCIS stand for?” I’ll now have to answer the same way when people ask me whether or not NCIS is a good show. Well, at least until I do some research by watching a few episodes and finding out for myself.