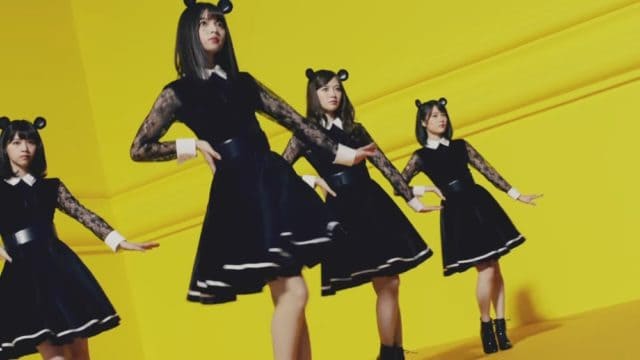 I don’t care if I’m stereotyping here, this is fact.  Japan produces the weirdest commercials in the world and there’s just no disputing it.  Every single time you’ve ever seen a celebrity doing some weird commercial you’ve never seen before somehow it’s because they were in Japan earning extra money.   Seriously, what are producers on over there?  Don’t get me wrong, America has its fair share of weirdness in ad spots but Japan proved they’re the kinds.

I’m not sure we’ll ever have anything top this Japanese ad. The following is a commercial for the Japanese laptop, Mouse. It features J-Pop, a choreographed dance, two dudes, mouse ears, and a cat. Take a look.

Seriously guys.  Would this convince you to buy a laptop? The reality is that this song is clearly now in your head which means the ad did its job, but what the hell? Why did the women leave the mouse hole a second time if they knew the cat was there? Why are mouse holes always so well constructed in mass media?

Do you think this or the old Dell guy commercials are weirder?