Watching a video of the Westminster Dog Show with the dogs edited out of it is kind of hilarious. This show has been running for a long time it seems, since 1877, and it’s been the biggest show for a lot of dog owners that like to participate and show off their prized pooches. Dogs in these shows are expected to look good, behave, obey, and basically show off their wonderful selves in the most professional way possible. In essence it’s like a modeling/fitness competition for dogs since they are made to run and obey certain commands. I suppose if you’re into this kind of thing this show would be something interesting, but to a lot of people that might like dogs but won’t celebrate them like this it’s kind of a snooze.

Jimmy Kimmel has come up with a way to at least entertain himself however when it comes the show, he watches the humans. So many people are fixated on the dogs because, well, it’s a dog show, but few folks ever really focus on the humans. That’s the point really, if we wanted to watch humans gallivant around like this then we could go online and watch a bloopers video about people behaving strangely or something similar. But by using green screen technology Kimmel’s people have managed to edit out the dogs and show just the trainers as they go mincing about and prancing around holding nothing but air. It’s kind of funny really.

I won’t begrudge anyone their hobby or interest since a lot of people put a lot of money into these dogs and do everything in their power to make sure that their dog either places or wins it all. But personally I love dogs for the fact that they’re loyal, they don’t require much more than food, water, some attention, and of course a loving home. They will love you no matter what unless you abuse them, which is something that people should and are held accountable for, and they’re almost always excited to see you even if you’ve only been gone for a few minutes. Dogs are like best buddies, they’re able to love just about anyone unless they get a bad vibe or scent that they don’t like. They’re also able to show a great deal of emotion that conveys what they might be thinking. Like I said I won’t slam on this hobby, but honestly there are times when I can’t help but shake my head.

These dogs you see in the show are heavily pampered beyond belief. Just about every one of the owners is able to trace the dog’s bloodline back at least a couple of generations if not more and purity is one of the many things that seems to count in this contest. That sounds kind of horrible since no one, not even a dog, has a choice on just how pure their lineage is unless it’s carefully controlled. That sounds so inherently wrong that it almost kills the funny. Almost. 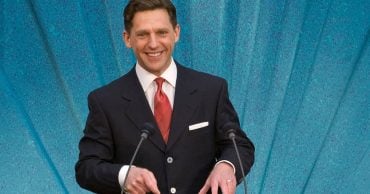 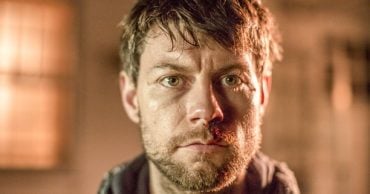 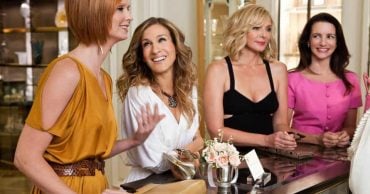 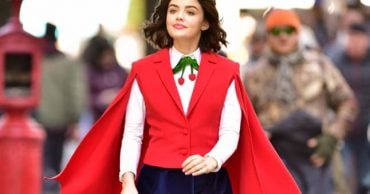 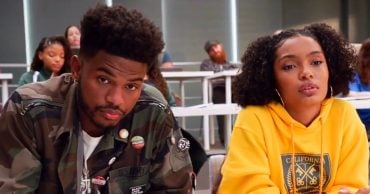 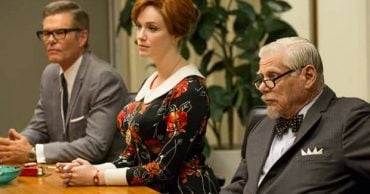