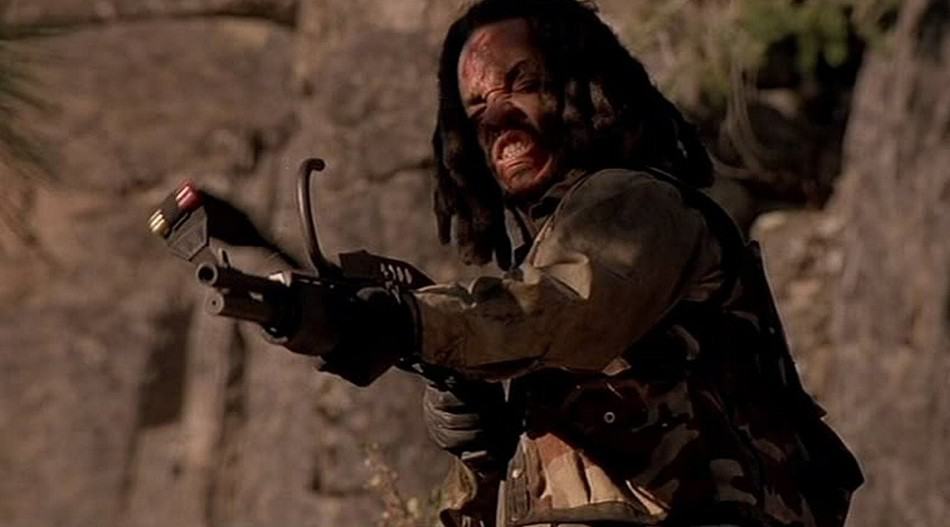 Whatever reason critics used for lambasting this movie and stating that it was a cheap copycat of other movies is a little bit ridiculous since having the audacity to compare it to Cliffhanger is more than a little confusing. It wasn’t blockbuster of the year by any means but it was a fun movie since about the only movie it could have been compared to was Hard Target starring Jean Claude Van Damme, and even then there were obvious differences since Hard Target took place in a city environment where this movie took place in the woods. There was another similarity, but it was easy to see past it, since Rutger Hauer’s character promised Mason, played by Ice-T, that if he made it back to civilization he could live. That wasn’t about to happen obviously since the odds were stacked against Mason from the start. But the fun thing about this movie is that it takes someone from an urban environment and puts them literally in the woods without much, if any, real knowledge of how to survive. The only thing that ends up saving Mason is a lot of quick thinking and the fact that he’s been surviving on the streets for a while before Burns and Cole, Hauer, and Charles S. Dutton respectively, decide to recruit him for their hunt.

The movie is enjoyable for the most part since one can get into it without having to remember a lot of painstaking details that might otherwise be needed. Mason is a homeless man that lives in a homeless community with his best friend Hank and his dog. When his dog dies he keeps going forward, but when Hank dies, Mason tries to kill himself by walking in traffic. That’s when Cole steps in and offers him a chance to be useful by sending him to Burns to be evaluated. After a brief test of his endurance to make certain that he can last longer than a few minutes in the wild, Burns pays him and hires him on as a guide, which might sound funny since Mason might not have known much of anything about the outdoors. But he was also hired on a type of helper for the hunt that he was bound to participate in. Once the other hunters arrive Mason is introduced to the lot of them and even told a story by one of the men, Hawkins, played by Gary Busey, about his childhood. The following morning however the hunt is on, and Mason quickly finds out that he’s the prey.

Upon being forced out of the cabin and into the woods, Mason does his best to stay ahead of the hunters as they enjoy a leisurely breakfast before setting out to find him. Once they start the hunt though, the hunters quickly come to realize that Mason isn’t quite as stupid as they’d thought he would be. Upon doubling back to the cabin, Mason finds out that the hunters have been doing this for a while when he finds a room that houses the preserved heads of their previous victims. Setting the cabin on fire he narrowly escapes as he’s attacked by Hawkins while the others deal with the fire. After disposing of Hawkins, Mason makes his way back into the wild, where the other hunters track him down as they play a deadly game of cat and mouse as the hunters incur one loss, then another, and then another until at the end only Burns and Mason remain.

When Burns makes his way back to civilization, leaving Mason behind, he believes that he’s won and is in the process of making his getaway with the trappings of a new identity when Mason finally catches up to him. The final fight takes place in a darkened urban setting, where Mason gains the upper hand by taunting Burns before finally lodging something in the barrel of Burns’ weapon before walking off. What’s so amusing about this final scene is that it was foreshadowed at the beginning of the movie when Mason finds a gun in the garbage and Hank tells him to check the barrel to make sure there’s nothing lodged in it, stating that it could backfire if there’s a round in the chamber. Burns is destroyed by the one thing that a lot of people didn’t pay attention to, as the backfire kills him to end the movie.

I’ll admit, this movie is kind of simple and it doesn’t require a lot of serious or deep thought, but that’s one of the best parts about it. As far as being a copy of other movies, well, the critics need to take a step back at times and realize that lumping so many movies into so many broad categories is how one misses gems like this. Again, it wasn’t the absolute best movie in the history of cinema, but it was a fun action movie that didn’t require the lead to be an action hero, just someone that could think quickly and act decisively. 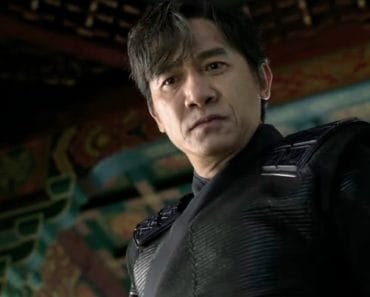 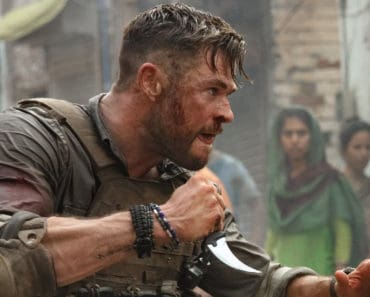 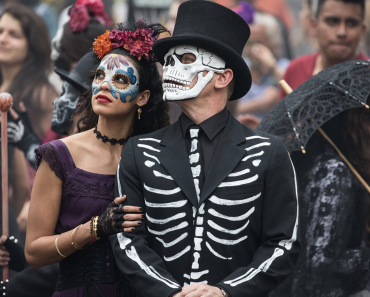 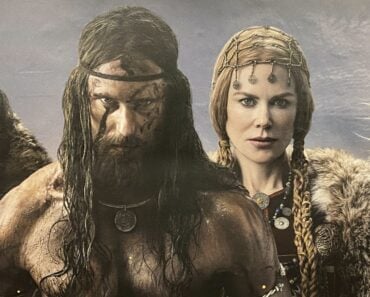 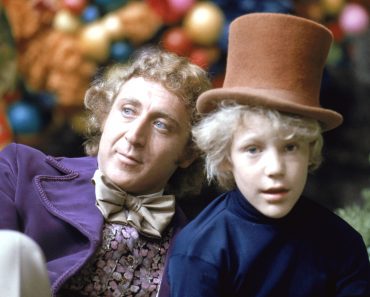