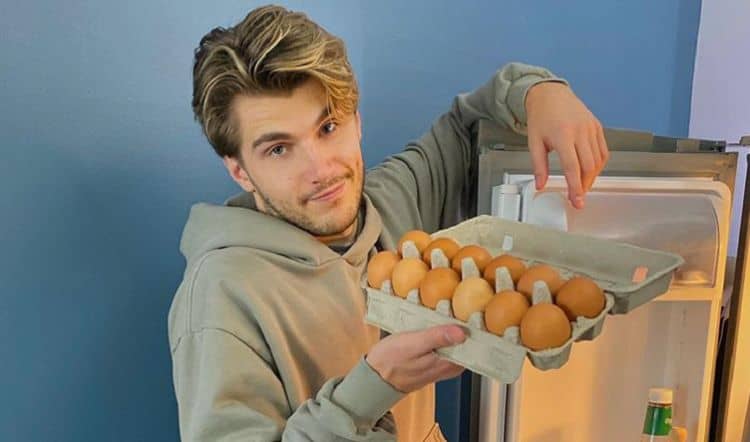 In 2018, Fortune told parents to stop their children from thinking they can become YouTube stars and still be rich. As per the article, unless you are a superstar on the channel, then you will be living below the poverty line. Well, they should have consulted Twan Kuyper, who is sought after by major brands to help them make sales due to his influence on teenagers. Twan was born in the Netherlands but relocated to the United States to pursue his modeling career. Today, he is multitasking not just as a model, but also as an actor and a YouTuber. Let’s inform you more about this YouTube personality.

1. He only works with brands he likes

Twan does not preach water and drink wine; what you see is what you get from him. Therefore even when collaborating with brands, he will only choose what he truly likes. Another factor he considers is his fans; if he feels that the brand is not suitable for those who follow him, then he will not do any campaign for it. For Twan, for a campaign to be successful, it must be as good as the non-branded content he showcases on his channel.

2. Celebrities he would love to work with

You cannot talk about being a fan of comedy without mentioning comedians like Kevin Hart. Twan adores Kevin, and if he were given a chance to be around him making a video, he would have made his dream come true. Further, besides comedy, Twan hopes to one day do a fashion shoot with Kendall Jenner. Of course, for a person who is also ranking among the top models, Twan’s goal to work with one of the highest-paid models proves how ambitious the young man is.

3. How he became a social media influencer

In his 2015 interview with Forbes, Twan disclosed that his best friend, Lele Pons, introduced him to Vine. In the same year, he posted his first video, which gained 80,000 followers that same day. Twan found that to be incredible, and it encouraged him to continue posting his entertaining content, and within 20 days, the number had grown to at least 250k. The followers continued to increase, and by the time Vine was shut down, the figure had risen to two million.

Of course, with Vine becoming defunct, Twan had to look for an alternative way of maintaining his social media influence, and the best way was YouTube. His YouTube channel so far has 62 videos, which have received 87.52 million views, and the live subscriber count is 1.5 million. His popularity is not limited to YouTube alone; on Instagram, Twan has accumulated over 7.4 million followers while on Twitter, the number is 425k. However, the fans show him more love on Instagram, where he can get as many as over 30k likes per post as compared to Twitter, where the likes barely reach 1000.

With his good looks, Twan has coined not only a successful career in modeling but also the film industry. In 2015, he was in a short video titled “Fifth Harmony: Worth It, parody,” and in 2016, Twan appeared in another short video, “Zayn: Pillowtalk Parody.” His television career started with his appearance in “King Bachelor’s Pad.” As for his movie credits, Twan got the role of Ben in “A Mother’s Sacrifice,” while in “Woman on the Edge,” he was cast as Ken Rawlston. Since Twan was an established model, he was comfortable being in front of cameras, which helped in transitioning to the film industry.

For someone who believes the sky is the limit, Twan still finds himself struggling to get out of his comfort zone every day. Contrary to popular belief, his profession is hard since, for a video to be complete, a lot of work goes into it. Twan, therefore, has to push himself to keep going no matter how big the obstacles that come his way are.

At the age of 23, Twan has already amassed a net worth of $ 2 million thanks to his many ambitious efforts. On YouTube, the star reportedly earns at least $17 per year, but having worked with major fashion brands, Twan must have made a significant amount of money. Besides, his salary as an actor is also a factor in his net worth.

Just like the late Michael Jackson sang that we should heal the world for our children, Twan believes in the same principle. In his interview with the Da Man, Twan said that he believes that children are our future and he supports any organization that deals with them. Therefore Twan supports Gabrielle’s Angel Foundation, which was introduced to him by his manager, Gari. The organization fights against cancer, which might be a cause close to Twan’s heart since one of his close relatives had Leukemia. Twan also supports Charlotte and Gwyneth Gray Foundation, which was founded to help children suffering from Batten Disease.

9. He has always wanted to be a model

When Twan was a teenager, you would expect that his hormones would take over, and he would start chasing beautiful girls. However, Twan was interested in other beautiful things; the accessories and clothes he saw in boutiques. According to Family Tron, Twan loved Dolce & Gabbana, and when he got the chance to walk the runway for the fashion brand, he could not hide his excitement. On Instagram, he posted he was ready for Dolce & Gabbana summer 2018. Besides, before he found fame on Vine, Twan was already making money as a model for major brands like Next and Louis Vuitton.

10. What he considers to be the three most important men’s styling tips

As a model, Twan is one who has an eye for fashion; therefore, the advice he can give to men is that they should go with their gut but always do some research first to find out what is available. Twan discourages men from comparing themselves with others; what looks good on one person will not necessarily look good on you. Finally, accessorizing any outfit can transform it to look like it is worth a million dollars. The trick, however, is to keep the accessories at a minimum. 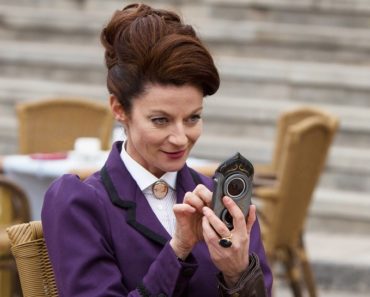 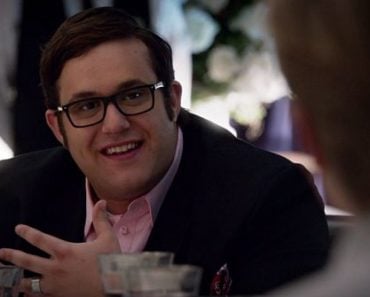 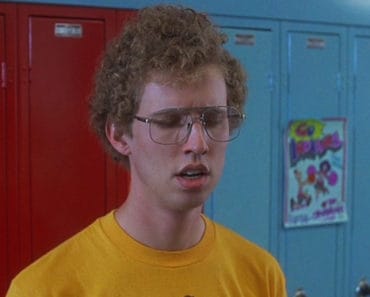 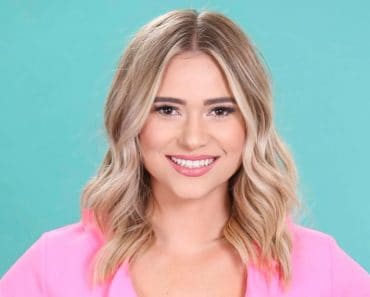 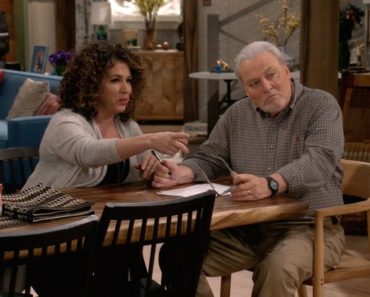