It seems even the Bad Lip Reading team cannot decipher what President Trump was saying during the National Championship college football game on Monday. Whatever the reason, it presents a golden opportunity for a bipartisan effort to start the search for a new national anthem. Though Trump has spoken, Tweeted, or written the wrong thing one too many times, this is a misstep that can benefit everyone in the country regardless of race, creed, color, or country of national origin.

Most of us already know that Trump sometimes just can’t help himself. In his desire to appear patriotic he ended up coming off as idiotic. He could have just kept his mouth closed, put his hand over his heart, and let the rendition render itself without his help. It is not certain how many people know all the words to the national anthem. It is a virtual certainty almost no one knows all the words to the 4 stanzas (yes, there is more than just the one and rumor has it there is a hidden fifth stanza).

The current national anthem has been accused of being racist, dated, and any number of things long before the current Millennial generation has decided it needs to be changed. So here’s the challenge. Let the modern day songwriters and musical talents come up with a version that will make sense to everyone, and make everyone happy. It may take years, so the possibility of the culture’s attitude toward the song (and the sitting president) may change. The writers need to make sure it reflects a vision of the future of America

Maybe that’s unfair given the circumstances, so can we at least find different music to sing to? That is probably the biggest reason we can’t remember the words — there’s no real beat to it. Don’t say it can’t be done. Take a lesson from Sharon Jones and the Dap-Kings who remade “This Land Is Your Land.”

Featured in the movie Up In The Air it has brass, drums, and a catchy tune. More than a few have made the case it should be considered for the new national anthem. Think of how huge stadium crowds would be amped for the game instead of cheering that the anthem is coming to a merciful ending 30 seconds before the singer hits the last high note. You didn’t actually think the masses were cheering for the singer, did you?

Come to think about it, how many singers have joined the ranks of the musically challenged when trying to create their own rendition in front of thousands or millions of people? You can see for yourself that there is a long history of epic fails that cross all the boundaries of race, creed, color, and country of national origin

Nobody needs to go where no man has gone before to try to defend President Trump on this one. The simple retort to the question “What was he thinking?” is, “He wasn’t.” He had to realize admirers and detractors were going to be watching him as the cameras zoomed in on the middle of the field, with him front and center. Maybe he knew and didn’t care.

Maybe instead of kneeling to protest our current grievance against the political culture when the national anthem is being played we should protest the anthem itself. That is something most of us are likely to agree on. And we wouldn’t have to say a word. 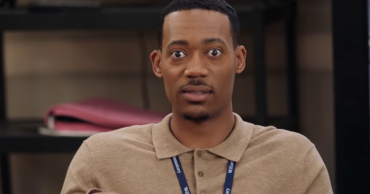 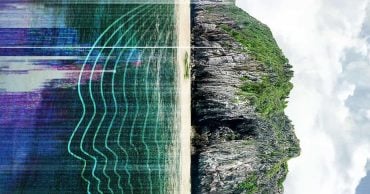 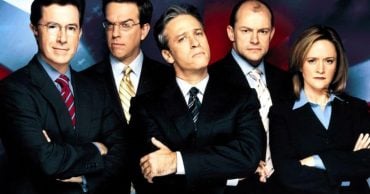 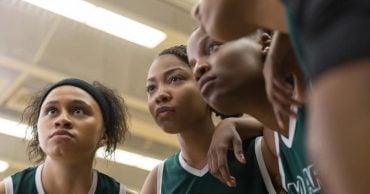 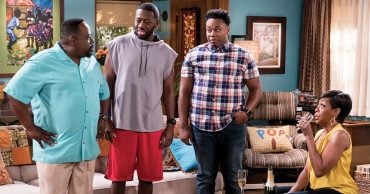 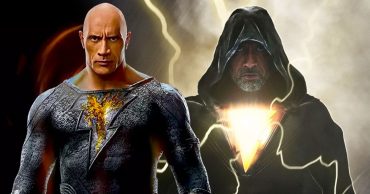