Home
Movies
The Top Five Characters from All the Alien Films 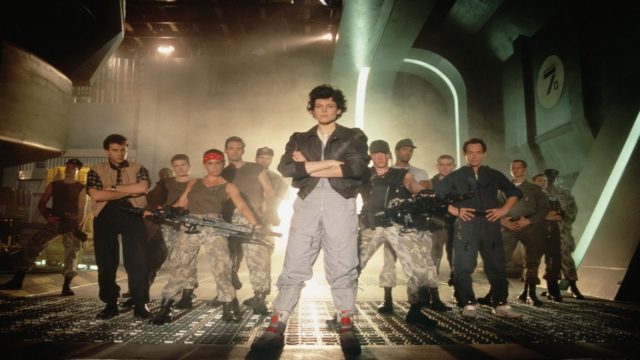 With the emergence of the new film “Alien: Covenant” it’s very likely that the new characters being introduced are going to be held up for comparison with those that pioneered the franchise. It goes without saying that some characters simply can’t be topped, while others might have been awaiting such a day when their fame within the hit science fiction films were finally put to rest. It’s fair to state that the new characters haven’t yet earned a place on this list, but there’s no doubt that should they become a hit and resonate on the same level that they will sooner rather than later.

Here are the top 5 characters from all Alien films 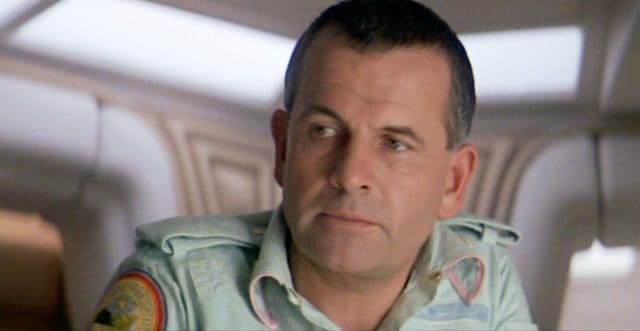 Who would have ever believed that the guy who portrayed a psychotic, killer android in one of the most iconic scifi films of all time would one day go on to play such a lovable character as Bilbo Baggins? Holm put in an astoundingly great performance as Ash, the company-owned android that would eventually betray the crew of the Nostromo in an attempt to preserve the deadly specimen that was killing them one at a time? Thanks to Yaphet Kotto his murderous rampage didn’t go too far, but by the point he, ahem, lost his head, Ash had already sealed the crew’s fate by simply allowing Kane back on board when he’d been grabbed by the facehugger. 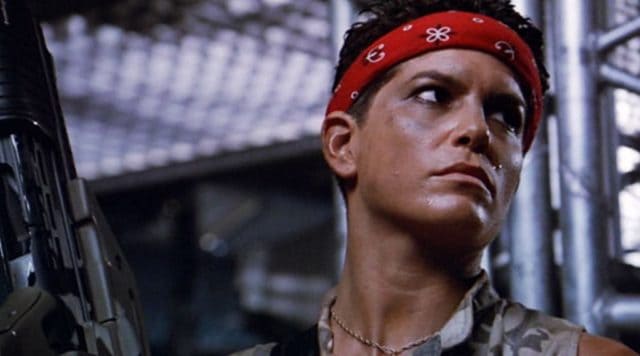 Despite being somewhat of a minor character, Vasquez is still the live or die kind of badass that viewers tend to love. She’s not the nicest character, but she’s most definitely down for her teammates and won’t back away from a good fight. This is proven when she finally meets her maker alongside Lieutenant Gorman, as they both press the trigger of a grenade just as a xenomorph is about to close in. 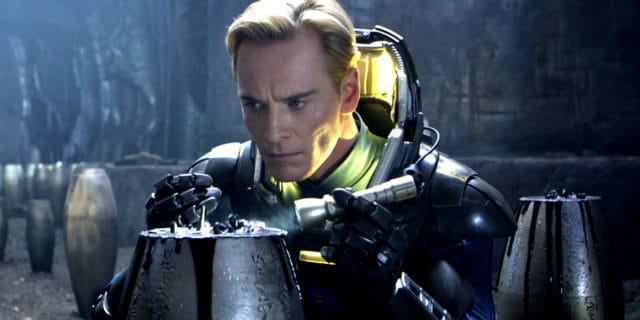 There’s just something off about David throughout the entire film. He’s undoubtedly a bit narcissistic in the way that only androids can be, and he’s obviously devious in his methods. When it’s seen that he’s considered as little more than a tool to be used however one can almost forgive his actions. But then one has to remember that he’s a tool of the same company that’s been causing so much trouble throughout the franchise, Weyland-Yutani. It helps to remember this to keep perspective. 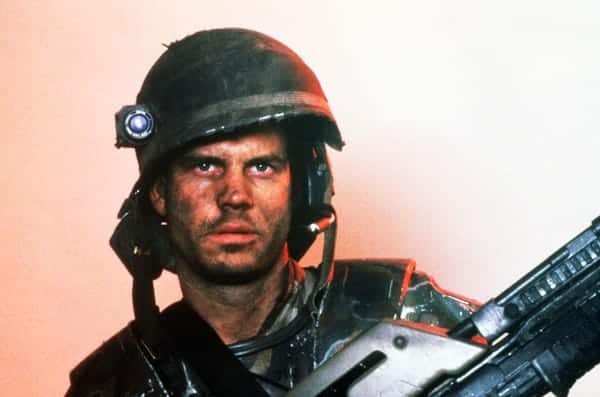 “It’s game over, game over man!” Hudson is probably one of the most unlikely warriors you’d ever meet, especially considering that when things go sideways he’s a bit of a whiner. However, near the end of his role in this franchise he simply refuses to go down quietly, making the xenomorphs drag him down forcefully into their waiting embrace. Given that he’s a bit of a crybaby throughout the ordeal on LV426, it’s refreshing to see him bust out as one of the more iconic characters in his final moments. 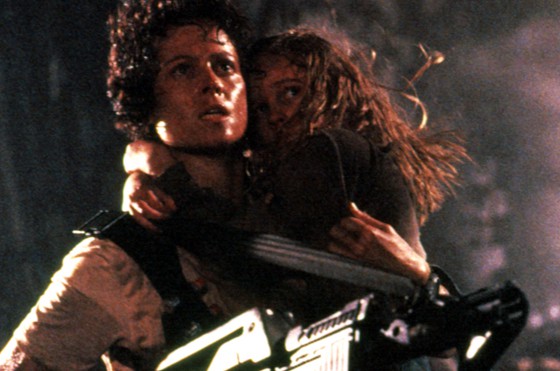 There’s simply not enough room to list every reason why Ripley is, quite simply, the baddest character on this list. She went from being an ordinary cargo-hauling company woman to torching an entire nest’s worth of facehugging aliens while forcing their queen mother to watch. Then she dropped THAT queen into the cold vacuum of space. Then she came back and sacrificed herself to kill the next queen that had been implanted in her body. Then she was brought back again as a military experiment gone wrong and proceeded to take on yet another bunch of xenomorphs that, surprise, slipped their metaphorical leash and unleashed havoc aboard a space-going vessel. And who was standing at the end? That’s right, Ripley.

This list is of course, like so many others, entirely subjective, but there are a few that most fans would agree with as being within the top five. After all, if Ripley and Hudson didn’t make the top five, there’s a good chance that a lot of people would be scratching their heads in confusion.