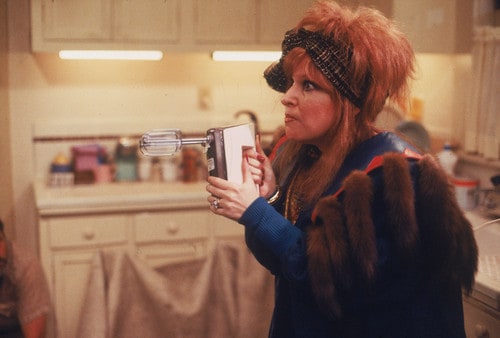 Bette Midler is a famous American actress, singer, film producer, songwriter, and comedian. She was born in Honolulu, Hawaii, on December 1, 1945. Her career as a singer and performer began in the 1960s but it wasn’t until the 1970s that she became more prominent in the public eye when she built a core following and began releasing studio albums. In 1979, she made her motion picture debut in ‘The Rose’, for which she won a Golden Globe for Best Actress. Throughout her career, she has had roles in 30 feature films and has released 14 studio albums. Here are five of the top movie roles in Bette Midler’s career.

Bette Midler played the lead role of Mary Rose Foster in this 1979 drama movie. The film also starred Alan Bates, Harry Dean Stanton, Frederic Forest, David Keith, and Barry Primus. It is loosely based on the life of Janis Joplin and was directed by Mark Rydell. The movie originally went by the name of ‘Pearl’ as this was Joplin’s nickname. Bette Midler performed the soundtrack for this film and one of her biggest hits was the title track. ‘The Rose’ was nominated for four Academy Awards.

Midler is known both for playing the role of strong women and also for comedic talent. Both were evident in this 1996 comedy film about three women who get revenge on their lying and cheating ex-husbands. It is based on a book by Olivia Goldsmith and the two other leading women in the movie are played by Goldie Hawn and Diane Keaton. The ex-husbands are played by Victor Garber, Stephen Collins, and Dan Hedaya. ‘The First Wives Club’ was a surprise box office hit as it grossed over $181 million worldwide.

‘Ruthless People’ is a black comedy that was released in 1986 and was written by Dale Launer. The movie was co-directed by David Zucker, Jerry Zucker, and Jim Abrahams. It is about a couple who kidnap the wife of their ex-boss in revenge and then attempt to extort money from him. Midler plays Barbara Stone with Danny DeVito in the role of her husband, Sam Stone. Others starring in this movie include Judge Reinhold, Anita Morris, and Helen Slater. It was a commercial success and grossed $71.6 million at the worldwide box office.

For her role in this movie, Bette Midler won the American Comedy Award for the Funniest Actress in a Motion Picture. This 1998 comedy was directed by Jim Abrahams and co-written by Dori Pierson and Marc Reid Rubel. It is about two sets of twins who are mismatched at birth and then reunited. The screenplay was loosely based on William Shakespeare’s ‘A Comedy of Errors’. Bette Midler played Sadie Shelton and Sadie Ratliff and Lily Tomlin played Rose Ratliff and Rose Shelton.

Midler plays Winifred ‘Winnie’ Sanderson in this 1993 comedy horror fantasy film. She is the oldest of three witches who are sisters, with Kathy Najimy and Sarah Jessica Parker playing the younger two sisters. The three witches are accidentally resurrected by a teenage boy. The story is based on a book by Mick Garris and David Kirschner and adapted into a screenplay by Mick Garris and Neil Cuthbert. It was directed by Kenny Ortega. Although it was not initially a success, either critically or commercially, it has since become a cult movie. Midler was nominated for the Saturn Award for Best Actress. 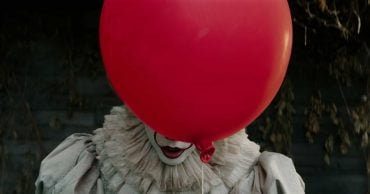 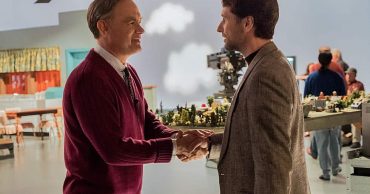 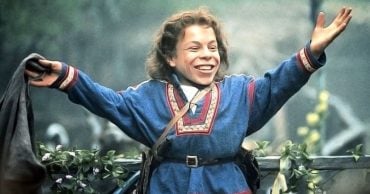 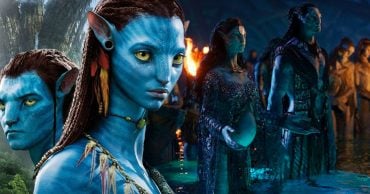 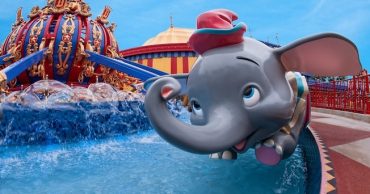 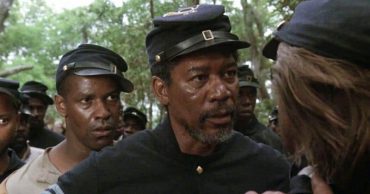