If ever there was a television show that had so many predictions, so many rumors, and so many theories surrounding it, it would absolutely be The Simpsons. They’ve been ‘getting it right’ for many years, almost predicting the future. There have been more than a few occasions when fans have noticed that something that happened in The Simpsons in the past has gone on to become reality, and the entire thing is a rabbit hole in and of itself. If you’ve not taken the time to go down that rabbit hole filled with theories, thoughts, and ideas, then do yourself a favor and block out some free time to do it. It’s fascinating in every manner of speaking. On that note, there seems to be a relatively new theory about the show going around, and it has fans picking up their jaws from the floor. It’s all about Moe, and you definitely want to know.

If you watch, you know. If you don’t watch, you don’t know that his name is actually Moammar Morris. He owns Moe’s Tavern, and he’s a miserable you-know-what. If he were a real person, a good doctor would likely diagnose him with some anger issues and clinical depression among what might be a litany of other health concerns. He’s a man who brings down the mood in a drastic manner, and none of us would want to be his friend in reality. He’s downright depressing, and he brings very little to the table other than anger, judgment, and upset. He’s just a down kind of guy, but he’s also the local bartender, so he gets to hang out and continue pouring drinks for the rest of the people who are clearly not so happy in their own lives. It seems like he is the kind of guy everyone knows, and no one wants to know. The simple truth of the matter is that this is a man who makes regular comments – very subtle, almost unnoticeable – comments about taking his own life. He regularly references suicide, and he is just a depressed kind of guy.

Now that you know Moe is a delight, it’s time to delve right in. In the photo used in this article, you can clearly see that Moe is addressing the crowd. He is standing front and center next to the Mayor, and he is having a very one-sided conversation. However, if you look to the left, you see him also standing in the crowd. This has caused some of the fans of the show to head straight to the internet to share what they think is going on. It seems that fans are now convinced that Moe is actually successful in taking his own life regularly on the show, but that he’s always replaced by someone who looks just like him. How does that work? Well, the theory is that he is cloned and that there is always a clone waiting to take his place when he is successful in his ambitions of taking his own life and not wanting to be part of the society any longer.

What’s especially chilling about this is the number of people on the internet who also believe that clones for celebrities and politicians are a very real thing, used regularly and without the knowledge of the general public. These conspiracy theories are not new. They’ve been around forever, and they don’t just focus on the animated characters on a made-up television show (that does have a chilling way of accurately predicting the future). The Guardian published an article in 2017 referencing the resurfaced rumors that young pop princess Avril Lavigne died at some point when she was young and was replaced by a clone. Why? We don’t know. To continue to make money for the label she was working for considering she’d only just reached peak fame when she was allegedly killed and money talks? Who knows? We certainly don’t know what sparks rumors of this nature, but we can tell you that the rumors of cloning have hit some big names.

Now that the world is wondering if Moe is a celebrity clone – despite being an animated character – time and time again, you might be fascinated to know who else (other than the aforementioned Avril Lavigne) is rumored to be living the life of someone else as a clone. Rumors that Paul McCartney was killed many years ago and is being portrayed by a clone are real. It’s been said that Taylor Swift is the clone of the daughter of the person who founded the church of Satan. Beyonce is a rumored clone. At the end of the day, it’s a fascinating story, and one that will have you either scratching your head and wondering what on earth is wrong with people that they have the time and the desire to sit down and think of such crazy things, or thinking to yourself that it seems technology might be far more advanced than the ‘normal’ people of the world know. Where do you stand on the cloning conspiracies? 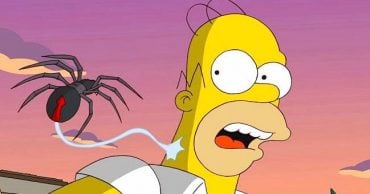 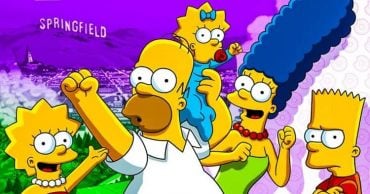 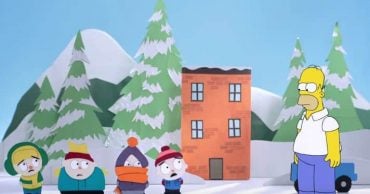 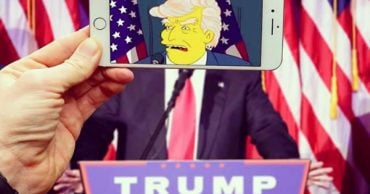 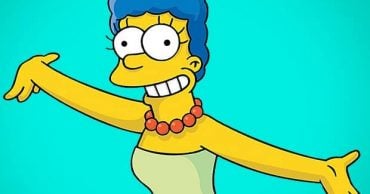