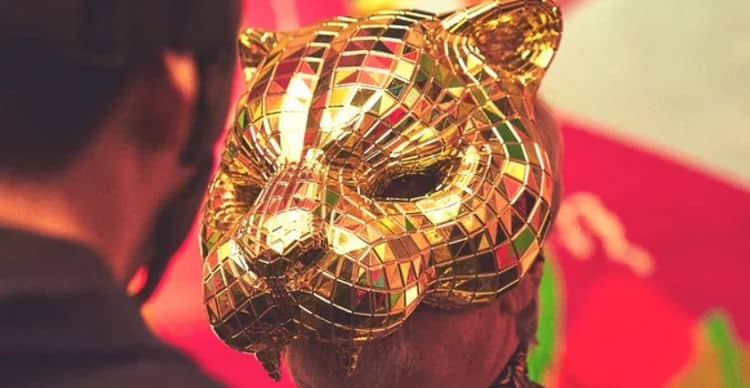 When Squid Game was released on Netflix in September of 2017, it quickly took the world by storm. The series centers around a South Korean man named Seong Gi-hun (Lee Jung-jae) whose gambling addiction has left him in serious debt. Everything in his life seems to be falling apart including his relationship with his daughter who is about to be taken to the United States with her mom and stepfather. Just when Seong starts to lose hope that things will ever get better, he is approached by a strange on a subway platform. The man offers him the once-in-a-lifetime opportunity to win a huge cash prize by participating in a competition.  What Seong doesn’t know, however, is that the prize could cost him his life.

Once he accepts the man’s invitation, he is brought to a secret location where the competition is being held. At first, he is excited to learn that they will be playing simple children’s games. However, when the game begins he gets a rude awakening as those who are eliminated are killed on the spot. As the series continues, it is revealed that the competition is held by an anonymous group of wealthy people called VIPs who find pleasure in watching the contestants be killed. Although the VIPs technically play a big role in the show, they don’t get much on-screen time. As a result, viewers didn’t get to learn much about them. But despite having little information to go on, some people have come up with a theory about the VIPs’ true identity, and it might just blow your mind. Keep reading to learn about an interesting theory about the VIPs from Squid Game.

Fans Have A Theory About The VIPs

If you watched Squid Game (if you didn’t, you probably should’ve stopped reading this article a long time ago), you’ve probably wondered what the deal is with the VIPs. After all, we don’t even get introduced to them until very late in the series, and even then we can’t see their faces. However, even with little information to go on, some fans think they’ve gotten to the bottom of who the VIPs are. In a Reddit thread, a user named enperry13 shared an interesting theory that seems to be gaining some traction among other fans. They believe that the VIPs in Squid Game are actually meant to represent the viewers. In enperry13’s explanation they wrote:

“We’re from all corners of the world enjoying a streaming service that a certain demographic could afford. To some people, having Netflix is actually a luxury. The anonymity is convenient too thanks to the internet where we can identify ourselves as our usernames when we discuss things online. Thanks to high-quality productions, Squid Game is capable of showing very graphic deaths that every feels very real and personal that we can’t help but get sucked in into it. Some even feel there’s sense of gratification from seeing the carnage. We get emotionally invested, we began to “bet” emotionally with the hopes of our favorite “horses” to win or at least make it to the next round or if have people we don’t like, we hope or “bet” they’ll die the next game. And if things get boring and uninteresting, well… Netflix and Chill it is. ;)”

While this theory has definitely intrigued some, others simply don’t agree. Another user, jayreutter, wrote, “…. They make it pretty clear the VIPS are 1 percenters paying millions to watch poor people fight it out for a tiny chance to get out of the rat race that’s capitalism not average people who enjoy a fictional show about a death game.” Even if you don’t agree with either of these theories, you have to admit that they’re both worth considering. However, regardless of the VIPs’ true identities, it’s clear that they’ve captured the interest of many viewers.

What’s Next For Squid Game?

After a very successful debut season, Squid Game has already been renewed. At the moment, however, there is no word on when the second season will be released or what it will be about. According to Esquire, the show’s creator, Hwang Dong-hyuk, said, “I don’t have well developed plans for Squid Game 2. It is quite tiring just thinking about it. But if I were to do it, I would certainly not do it alone. I’d consider using a writers’ room and would want multiple experienced directors.” That said, fans are going to have to sit tight and wait for more updates. Hopefully during the second season we’ll actually get a real idea of who the VIPs are and learn more about the motivation behind hosting such a cruel competition. 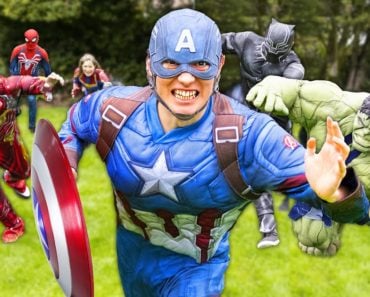