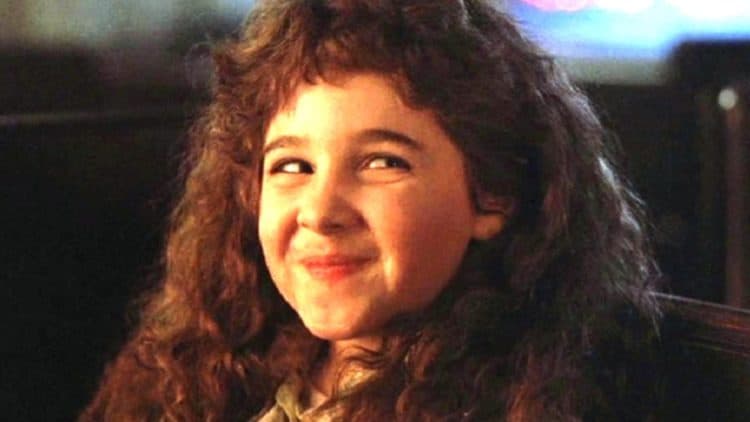 It’s kind of debatable how memorable Alisan Porter is since she did play the role of Curly Sue back in the day and she was one of the cute kid actors that appeared to have a future, but given that she was only in a couple of well-known projects it’s hard to say that the pressure and the fame really got to her, since she was a kid when she was on screen and anything she did after Curly Sue doesn’t stand out as much. That sounds a bit cynical really, but it’s the truth since trying to ask anyone if they remember Curly Sue would probably yield some positive results, but it doesn’t feel as though people would spring to life and start quoting the movie. On top of that, learning that her curls weren’t natural might cause a few more people to lose interest since that was her whole schtick really, that big head of curls. The curls were created by constant perms, which any hairdresser can tell you would eventually cause permanent damage unless one took very good care of their hair. But the fact that Alisan Porter disappeared from Hollywood not long after making it big feels like it was a good idea, but it also feels like a dodge to explain the addictions that she ended up suffering through for a bit. She still acted in local projects apparently, which were likely lesser affairs, meaning they weren’t backed by Hollywood and they didn’t carry as much pressure with them. But this idea of her leaving Hollywood to have a ‘normal’ life is good and it’s kind of amusing really. 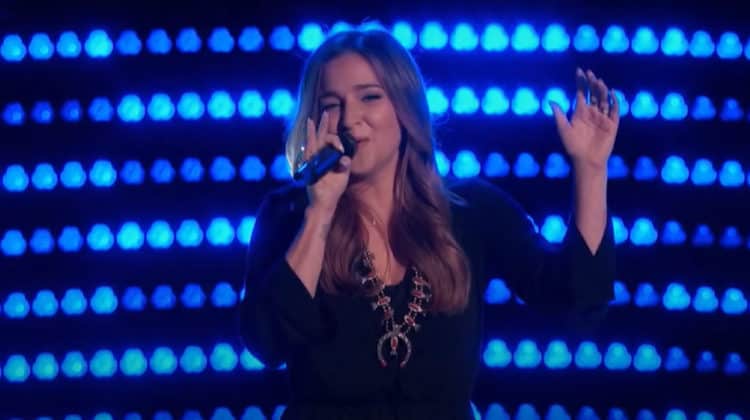 The reason it’s good is that she managed to have what many would call a normal life as a kid and ended up growing up with the regular experience that so many of us took for granted when we were younger. But getting to the addictions she suffered through, one might think that it would be understandable, in a way, that she would get addicted to anything since it’s a pretty common occurrence with Hollywood stars, but the thing is that she ‘disappeared’ from Hollywood before her addictions started, or so it sounds. Even if the addictions started before then it feels as though she would have been incredibly young and this would have started in grade and high school. It’s obvious that one doesn’t need to be a star to have an addiction, but it’s tough thinking of why she would fall into such a pit in the first place. Thankfully she’s been sober since 2007 and has been happily singing her heart out since competing on and winning The Voice a while back. She released an album in 2019 and it appears as though things have been going just fine for Alisan since. She has a career, a family, and is doing very well, so it’s easy to think that she turned out alright.

But while some kids are taken out of Hollywood early on or find that it’s just not as fun as they thought, there are those that stick around and eventually become miserable even if they do become famous. Alisan got out when the getting was good obviously, and while she’s had a couple of issues in her life it’s been seen that she has come through and been all the better for it. Thinking of how acting can disrupt one’s youth isn’t too hard since there are plenty of developmental stages that a kid has to go through before becoming an adult, and there are a great number of experiences that people kind of need to have to stimulate their social and psychological development since otherwise they end up becoming a bit stunted in some ways without the needed exposure to those their own age and various experiences that help to shape who they’ll become as they grow up. While she did manage to stick around just long enough to have a career that possesses more than just a couple of credits, Alisan wasn’t what anyone could really call a serious celebrity since she was either a guest star most times or a contestant. Curly Sue was her big claim to fame during the length of her career since it was the movie that kind of put her over the top and made it easy to recognize her.

To this day a lot of people might still remember the movie, but it’s fair to say that they might not recognize the name of the actress, or be able to pick her out in a picture. That’s why it’s so easy to say that while Curly Sue was a cute and funny movie, it was also the highlight of Alisan’s career and the only really big thing that she did. Apart from that, saying she ‘disappeared’ from show business might elicit a shrug of indifference, without any offense meant.