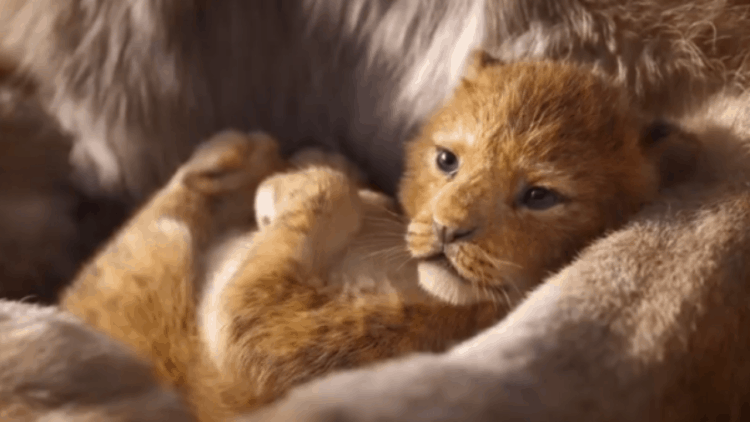 Saying that the upcoming Lion King will be a billion-dollar film doesn’t seem like it’s hopeful thinking since quite honestly it’s been a story that has been loved since it hit the big screen back in 1994. The fact that it became a theater show and also spawned a few more movies and a cartoon on the Disney Channel are just more reasons why it won’t be likely to fail in this endeavor. As Mike Jones from ScreenRant and a few others have said thus far this won’t be a shot for shot remake of the animated movie. For some that might spark a bit of controversy but for others it might mean that there’s a chance to see a bit more that might flesh out the story just a bit more and perhaps even give a greater story as a result.

So far as sites such as Billboard have reported the movie will be bringing back just one of the original voice actors from the animated version and that’s one that can’t seem to be replaced since his voice is so distinct. James Earl Jones will be taking on his role as Mufasa again, while Donald Glover will be taking over for Matthew Broderick as Simba. The cast is going to have a big hill to climb in terms of outdoing or even coming close to the original, but looking at the lineup that doesn’t seem like it’s going to be all that hard. The original cast did set a pretty high bar but at the same time the level of skill that’s coming in for the live action movie is above and beyond. Thinking that it will be all that will make it work though is all fine and well, but the story is going to need to be top notch and it is going to need to stick close enough to the original to really make things work. So far from the trailers it would seem that a lot of the movie will be close to the same as the animated version, but whatever might be coming that we haven’t seen yet is bound to be eye-popping.

James Murray from Express is one of those that is already duly impressed and it’s not hard to see why since the trailer is enough to say ‘wow’. People have loved this movie for the past two decades and more and have been waiting for it to come along since Disney started flirting with live action movies. The only problem with it coming out before now though is that the technology wouldn’t have allowed it. With Aladdin and Beauty and the Beast however already showing that the technology is here and able to amaze people for the length of the movie it’s no doubt then that the Lion King is going to be something that might be talked about for months and even years following the release of this movie.

Growing up this was one of those movies you might have felt a certain way about or even cried at when Mufasa died, when Simba had to run away, and might have cheered at when he returned to challenge his uncle. It’s a move packed with enough emotion to send people into fits of crying as well as fist-pumping, victorious celebration since it covers the broad range for many people. As a teenager it was a fun movie and I’ll admit when Rafiki started going Bruce Lee on the hyenas that I was laughing my butt off. And yes, throughout the rest, apart from the strange and seductive love scene between Nala and Simba, the entire movie was pretty fun throughout. But the live action movie isn’t going to be one that has to just show up and be instantly great, it’s going to have to be the one that shows up much in the same manner the animated one did, only bigger, more impressive, and with the kind of rousing music and acting that make people lose their breath since the moment that the first bit of action starts.

Making a bold prediction: it’s going to do that. It’s going to remind a lot of people when they were kids and watching this for the first time, and it will no doubt dredge up a lot of feelings that they thought were gone and buried or at least hidden away and dealt with. This is the kind of movie that drags those feelings out of you and forces you to live through them again and again since the story is adept at teasing every last bit of emotion you have to give. A lot of Disney films might make you feel a certain way about them, but The Lion King is one that absolutely makes you feel every little bump along the emotional road. 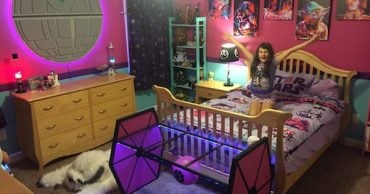 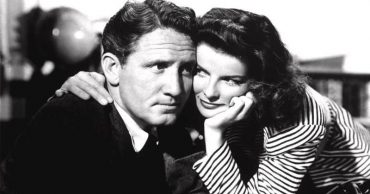 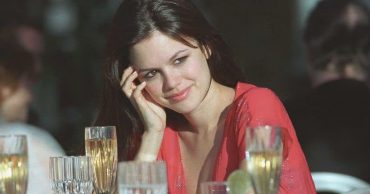 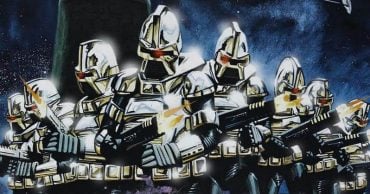 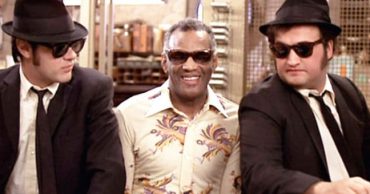