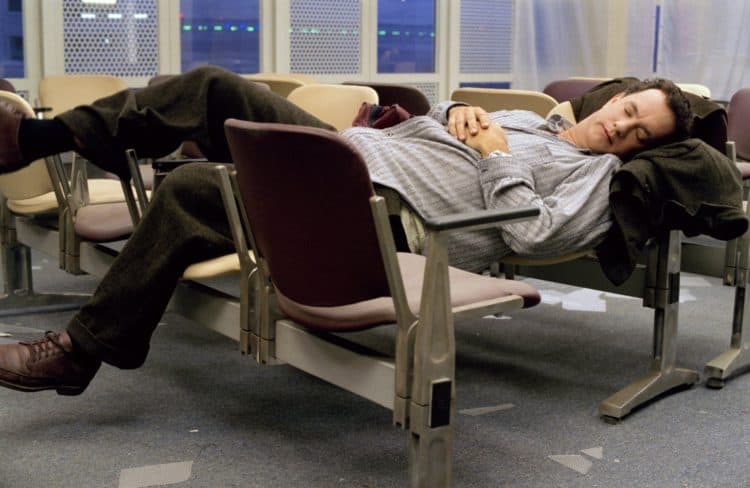 Steven Spielberg is arguably the greatest of all American filmmakers. It is hard to argue with this assessment since the prolific filmmaker has turned out one classic film after another since the 1970s. Even though his first theatrical feature film, The Sugarland Express (1974) was a drama, and he has made several superlative dramas in his long career–The Color Purple (1985), Schindler’s List (1993), to name two of the best. But there are a few of his serious films that didn’t quite pack the proverbial punch we came to expect from him. In many ways, there is no such thing as a bad or “worst” Spielberg film; influential film critic Pauline Kael tended to disagree, but even his most melodramatic efforts were still stirring pieces of cinema. But such is the beauty of freedom of choice and personal taste that allows us to point out flaws even when the artistry of the artist is so beloved and widely praised. There are even some critics, commentators, and fellow major artists who found faults in Schindler’s List, as well as those who found the remainder of Saving Private Ryan to be nothing more than a formulaic war film after the classic opening battle scene. I disagree with those observations, but there are some Spielberg dramas that missed the mark. Here are the 5 worst Steven Spielberg dramas.

1983’s Twilight Zone: The Movie was a horror anthology film meant to reflect the celebration of the macabre and strange that the classic TV series of the same name excelled in. The movie featured 4 stories, each directed by a celebrated filmmaker, and Spielberg’s segment “Kick the Can” appeared as the second entry in the film. In what was billed as a horror anthology film, Spielberg’s story is essentially a drama with fantasy elements, and it isn’t memorable at all. The story manages to speak about growing old while still maintaining a youthful outlook on life, but the end result is melodramatic and silly to be honest. If you are going to do a fantasy or sci-fi piece based around the elderly, at least make the drama realistic and not riddled with cliches.

Always is a movie that tries hard but never quite succeeds in combining drama and fantasy. Richard Dreyfuss plays a recently deceased pilot named Pete that returns as spirit to mentor a new pilot, who just so happens to start dating his grieving girlfriend. The film is a remake of sorts of the 1943 film, A Guy Named Joe, and the performances and technical aspects of the film are consistently superb as seen in any Spielberg outing, but the movie is just…kind of creepy and depressing for what was marketed as a lighthearted romance. John Goodman and Audrey Hepburn are great in their supporting roles, and Holly Hunter is excellent as always as Pete’s grieving girlfriend who finds love again with Pete’s former protégé. Scene for scene, this is not a bad film, but Spielberg never quite ties it all together.

The late Stanley Kubrick left behind a few unrealized projects upon his death in 1999, and one of those visions went on to become Spielberg’s A.I Artificial Intelligence. This movie turns out to be a drama in what is seemingly not supposed to be a drama at all, since science fiction is the main theme of the story. There is nothing at all wrong with that, and no film can truly be a great film unless it has some thematic and metaphorical narrative devices to intrigue audiences, but the movie suffers from the push and pull factors that cannot decide if we are watching a Kubrick or a Spielberg film. There is an icy cold detachment to the film, with a few surreal and cerebral set pieces that could have excelled in Kubrick’s vision, but seem jarring and misguided with the man who directed E.T. behind the camera.

The film is about an android who was manufactured to look, talk, and act like a little boy. We watch as heavy drama plays out in how the android is rejected and thrown into the waste bins of a futuristic world that still maintains the worst aspects of consumerism we see today. These heavy themes are perfect for Kubrick, but mixed and confusing with Spielberg shepherding the story.

The Terminal is saved from being a mediocre film thanks in part to the absolutely magnificent performance from Tom Hanks–minus that horrible accent. Like Always, this film is a blink and you will miss it entry in Spielberg’s vast filmography; it is also an experiment in blending romance, lighthearted comedy, and drama that eventually becomes a disjointed and stilted mess of multiple themes crammed into one narrative. Loosely based on a true story of an Iranian man who lived in a Paris, France airport terminal from 1988 to 2006 thanks to losing his passport, the film excels in its comedic moments, but then gets incredibly sappy and maudlin with far too much overt sentimentality that feels forced since it is always tempered with comedy and ‘aw shucks’ cliches.

The Post was a well-reviewed film from 2017, with two great performances from Tom Hanks and Meryl Streep. The problem with this film is that it’s angle of political bias is so one-sided that it’s attempts to portray the seismic publishing of the Pentagon Papers, which exposed America’s real and imperialistic aims towards the Vietnam Conflict, become woefully misguided. The focus is heavily on Richard Nixon’s involvement, but conveniently and improperly glides over two Democrat administrations that also shaped the conflict into what it became, those being the Kennedy and Johnson administrations. If you are going to spend so much money to recreate a historical moment in dramatic form, it would be more responsible to objectively portray a major political event in the correct way. The Post is one of those movies that becomes one-sided fluff porn for what is really a flawed institution, the American press in this case.