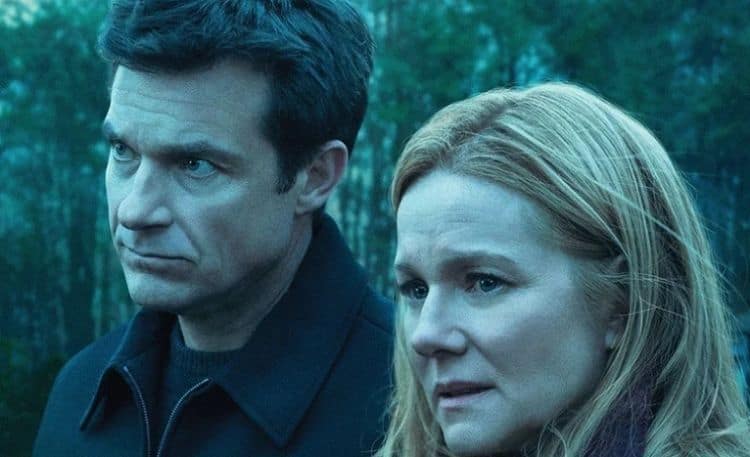 The crime drama series, Ozark, is a game changer for many reasons. It features a gripping storyline and a stellar ensemble of cast members who have blown us away time and again. The series follows the money laundering operations of the Byrde family led by married couple Marty, portrayed by Jason Bateman (Horrible Bosses), and Wendy, portrayed by Laura Linney (John Adams). The new life of crime that the Byrde family embarked on was beyond their wildest imagination. Marty was put in a compromising position after a money laundering scheme he set up for a notorious Mexican drug cartel went wrong. As an experienced financial advisor, he begged for him and his family’s life and agreed to move to the Lake of the Ozarks region in central Missouri to set up an even bigger laundering operation. This major relocation faced even more challenges, as the Byrde family adjusted to small town life. Laundering copious amounts of money was one thing, but trying to co-exist and even enter into business dealings with the shady residents of the Ozarks was a whole other ball game. Here are the five best antagonist scenes in Ozark, in no particular order:

5. When Marty’s life was spared

The tense scene where Marty begged for him and his family’s life had us all on the edge of our seats. It was also the first time Marty wherein Marty witnessed the brutality of the Mexican drug cartel after their representative, Del, kills Marty’s business partner as well as the other people who were part of the failed business deal. This was also one of the few times in the series where the cool and composed Marty, who usually acts with grace under pressure, lost his bearings and tearfully begged to be spared from the wrath of the cartel. This scene was also an important moment in the series, as it signified the beginning of the transition of the Byrde’s life from comfortable suburban Chicago to the gritty and rugged Lake of the Ozarks.

4. When Del’s misstep caused him his life

It’s ironic to think that the feared representative of the cartel could be killed over a racial slur. The scene where Marty closed a deal between the cartel and The Snell’s, an underground local heroin producer, took a turn for the worse when Del jokingly tells Marty that he never imagined to be doing business with rednecks. This did not sit well with the Snell’s matriarch, Darlene, who did not hesitate to blow Del’s brains out right after. Unexpected death scenes like this were a major occurrence throughout the series. Viewers of the show will soon realize that no one really is safe, and nobody can really be fully trusted. It was an epic end to an interesting antagonist in the series.

3. When Darlene got rid of Jacob

The Snell couple were an unstoppable duo at the beginning of the series. Darlene’s unhinged personality was balanced out by Jacob’s level-headedness. They amassed a large fortune from their underground heroin operations, and were skilled enough to have close relations with important people in the Ozarks, such as the sheriff. It did not take long for Darlene and Jacob’s relationship to crumble after back-to-back acts of carelessness and failed business dealings. If there’s one thing to learn from the residents of the Ozarks, it’s that even the people closest to you are the ones that can betray you in the worst way possible. The scene where Darlene poisons Jacob was a shocker. They had such a united front for the longest time, so it was disappointing to see them turn against each other at the end.

2. When the cartel found no use for Helen anymore

One of the most unexpected deaths in the series goes to the assassination of Helen Pierce, the attorney who represented the cartel for the longest time. Helen was a reliable asset to the cartel, who was swift in her decision making and calculated in her next moves. She always seemed to be one step ahead of everyone and had the cartel’s best interests at heart. This is the reason why the scene when the cartel’s leader, Omar Navarro, got rid of Helen, in the most savage way possible, took us all by surprise. Helen was supposed to accompany Marty and Wendy to meet with Omar when she met her swift death by a clean shot to the head. The cartel’s decision to work with Wendy and Marty directly opened a whole new can of worms for the couple. Establishing a lucrative money laundering operation was just the tip of an iceberg.

1. When Darlene finally met her match

Darlene Snell was a tough cookie to crack. She was had an erratic temper that easily led her emotions to overrule her judgement. Killing her husband, Jacob, was also a bad decision, as their business needed his realistic mindset and sensible attitude. The cartel told Marty and Wendy to tell Darlene to stop producing heroin, but this stern warning was blatantly ignored. The scene where Javi, the nephew of the cartel leader, finally paid Darlene and her young husband, Wyatt, was a reminded why you must always be prudent with your decisions when it involves the cartel. Javi took no time to end Darlene and Wyatt’s lives through a gunshot to her heart and to his head. The newly married couple they took till death do us part to a whole other level. 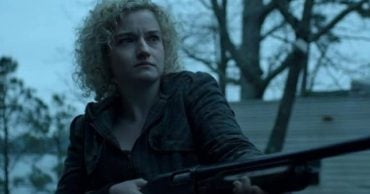 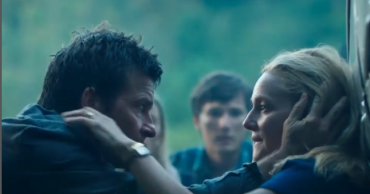