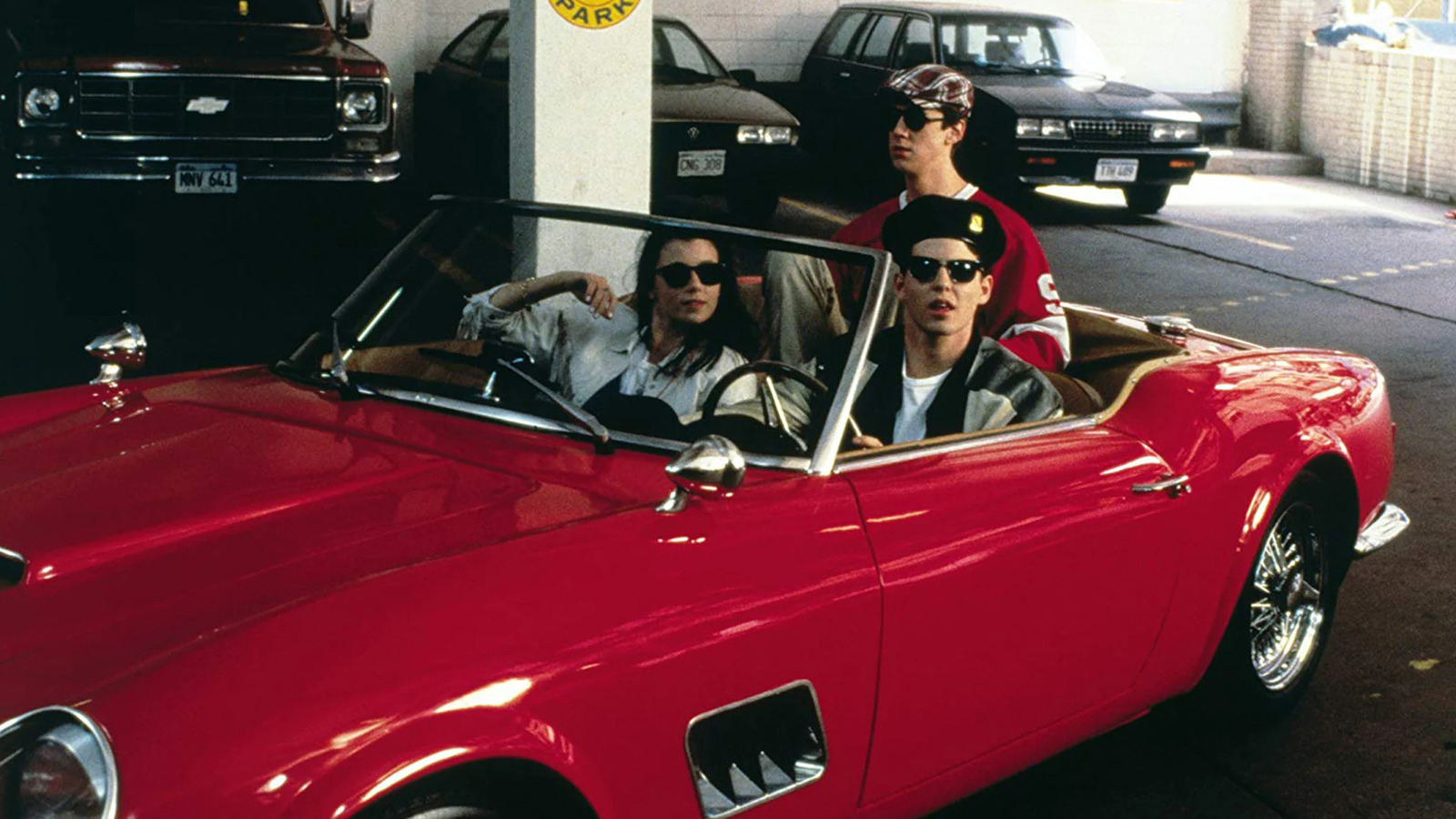 A lot of people had at least one daydream of driving the Ferrari from Ferris Bueller’s Day Off since it looked absolutely awesome, not to mention that it would be a status symbol. Well, someone gets to use it as a status symbol now, but they won’t be taking a ride in it anytime soon. The reason for this is the car that was recently sold at auction for $337K has no engine and no drive train, and it’s very likely that it would fall apart if someone decided to roll it down a nearby hill to feel the acceleration. In other words, it’s not so much a car as it is another movie prop, and in a lot of ways, this makes the price a little more understandable, even if it is still kind of ridiculous to think of paying this much for a husk of a car. When all is said and done, though, a lot of people would have gladly bought this prop, which is one of three cars that were made for the cult classic that so many people have held onto over the years. It’s not hard to understand apart from the price since this is a beautiful car. But it does need to be said that it’s not any more practical than any other high-priced item that’s ever been bought just because a collector wanted it. 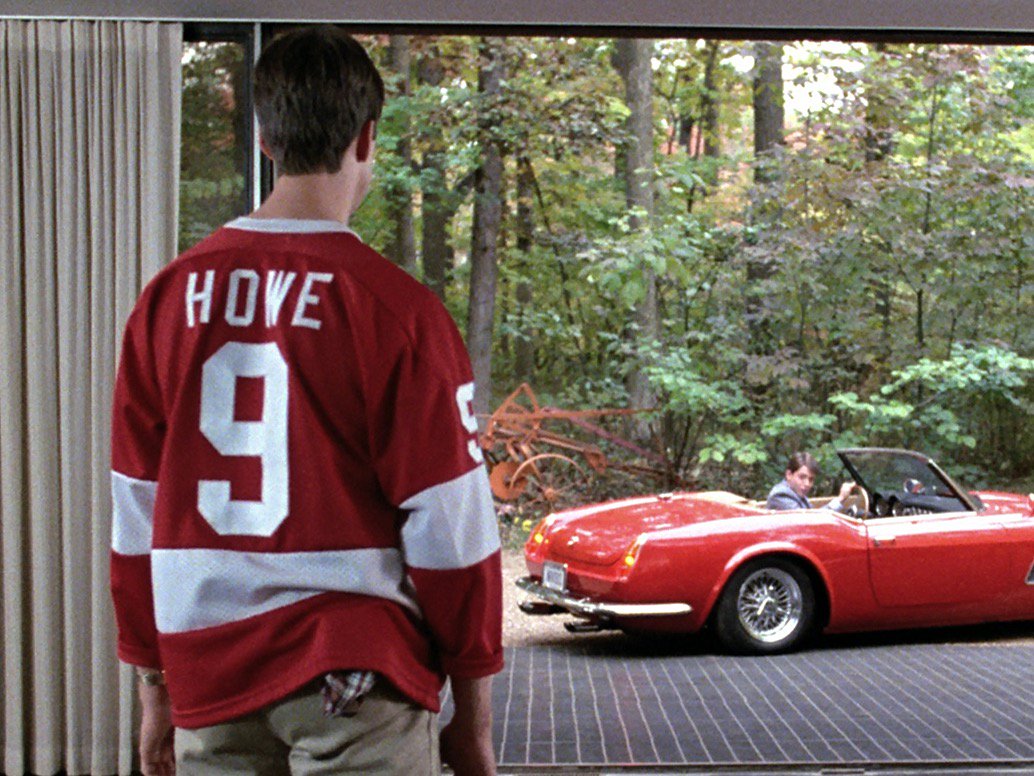 The car is iconic, and that can’t be denied.

Those that have watched the movie once or more know very well why this car is important, and it has to do with the fact that it was Cameron Frye’s father’s most favored possession. In fact, it was stated in the movie that his father cared more about the car than Cameron. True, Cameron was the one that said this, and it does feel that he didn’t get along with his father that well, but judging from the simple fact that the car had its own exterior garage, it does feel as though Cameron’s father was likely a rather difficult and status-driven individual that didn’t care for his son that much. Then again, one has to remember that this movie was from the perspective of a couple of teenagers, one of which was a poster boy for the angst that many teens feel once they hit a certain age.

This was the car that went out the window.

As mentioned, there were three cars that were created for this movie, and sadly, this was the one that Cameron ‘killed’. Fans of the movie will know that after their trip to the city, the continually stressed-out Cameron ends up finding out that the parking lot attendants went for a joyride and jacked up the mileage in a big way. Not only did this drive Cameron over the bend, but it also would lead to the eventual act that probably made a few car enthusiasts drop their jaws as their hearts thudded into their stomachs. Cameron’s frustration boiled over, and he effectively killed the car as he sent it rolling into the forest area beyond after crashing through the glass and enduring a two to three-story drop. Yeah, that was kind of tough to watch for a lot of people, despite the fact that it was a movie. 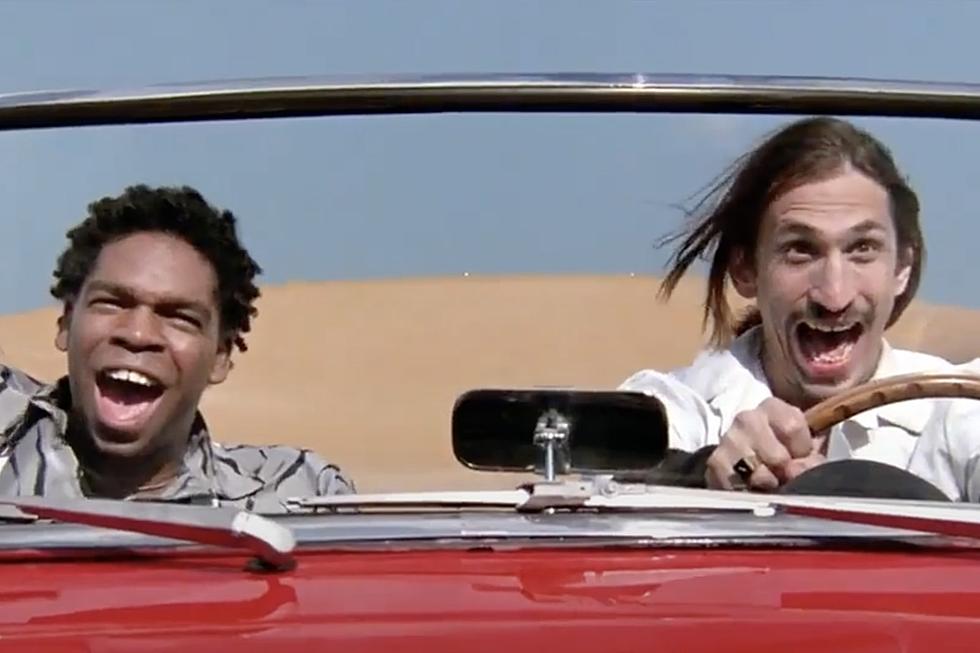 There were plenty of dings and dents in the car when it was sold, but from a glance, it definitely came off as impressive since, once again, it’s a movie prop from one of the most memorable movies of all time. The car could be called a symbol of youth, freedom, and of poor decisions made all around, but it kind of depends on what point of view a person is employing when taking a look at this. Given that it’s been used as a prop and was kept around as a piece of history, it’s possible that upkeep wasn’t of the utmost importance since, otherwise, it feels as though it would have been buffed to a high sheen and kept spotless without any blemishes.

As a piece of movie history, this prop does feel more specialized than others.

The fact that this movie came out in the 80s places it in a class of movies that are held up in a much different way than those from any other decade. Movies from the 80s are, well, different in that they mean a great deal to those who grew up during this time and have been embraced fully by more than one generation at this time, which is something that many movies aspire to but haven’t reached yet. This idea makes the car even more special since, as was already mentioned, this car was iconic since it helped to accentuate the premise of the movie in a way that might actually make it worth the $337K that it was bought for. 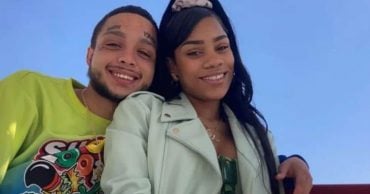 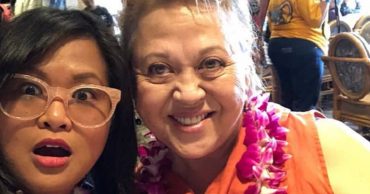 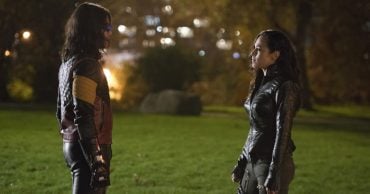 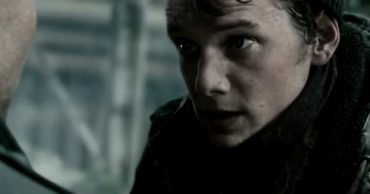 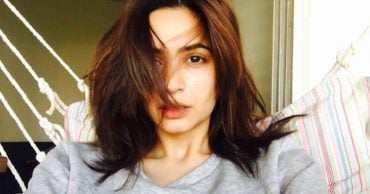 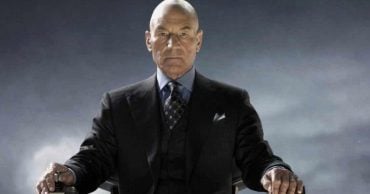