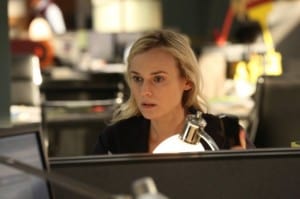 There was an interrogation scene about midway through “Rio,” where a man who we (the audience) suspect to be the antagonist is being interrogated by our two lead detectives Sonya Cross and Marco Ruiz. The man interrogated, Steven Linder, is being coy when it comes to the questions asked by the two detectives. Sonya coolly keeps firing questions while her partner Ruiz erupts in frustration knowing that Linder is lying. If this situation feels familiar to you it’s not just because you watched this week’s episode of “The Bridge,” it’s because we’ve seen this set of circumstances in movies and TV shows for countless of years. Now, a familiar situation isn’t in itself bad. For one, the writer can flip that familiar set-up on the audiences head by luring them in the situation they know all too well then giving them something completely different (Interrogation scene in “The Dark Knight”). For another, the director can make the scene so stylistically interesting that even though their using a well worn trope, it comes off as unique and satisfying (“Inglorious Basterds” eggs in one basket exposition scene). So, how did “The Bridge” execute such a well-worn genre-situation? Well, like the show itself so far, the scene didn’t give us anything new.

“Rio” opens on the funeral for Karl Millright, the wealthy man who’s last words to his beloved wife were “I don’t love you, I want a divorce” (So you know, a real classy gentleman). First we meet Karl’s daughter who doesn’t think too highly of Charlotte (didn’t see that one coming), and then we also meet the mysterious caller from the previous episode who sent the mysterious lawyer to talk to Charlotte about the tunnel for immigrants. Charlotte isn’t giving in to the mysterious woman’s plan to re-open the tunnel. After a few clichÃ©d lines about coming from the bottom and working one’s way up, the scene ended and all were happy. I’m not sure how others feel, but Charlotte’s storyline has easily been the weakest so far for me. Even with her narrative strands connecting later in the episode (which I’ll get to) with the main storyline, the scenes of her were getting just aren’t engaging enough. Again, I’m pretty certain all of this set-up will be important later in the season, but it doesn’t mean it can’t be more entertaining or interesting now. 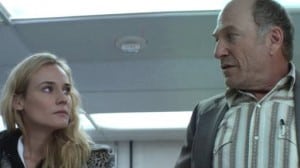 We then catch up with Det. Cross and Ruiz back at the site where 9 out of the 10 immigrants from “Calaca” were killed with poison water. The two spot a house nearby and start investigating, but only the outside for now because Sonya needs her warrant. Det. Cross’ strict no-rule breaking I find interesting as long as we see how she operates successfully without it. Her finding of the girl’s burnt clothes while Ruiz is focused on breaking into the house reinforces this concept well, but later when Sonya learns from Ruiz about white lies, she looks like a naive kindergartner. I’m okay with a character being inept at their job, but so far Sonya hasn’t been and while I know she has trouble understanding people, there comes a point where you question if she’s qualified for the job (Seriously, lying in an interrogation? Has she never seen any cop show before?). I don’t want to only write about the negative though, because Sonya did have the best moment of the episode. When the man from the bar shows up at the police station she earnestly points out “I can’t have sex at work.”

The dynamic duo of journalists Daniel Frye and Adrianna Perez are still together, this time tracking down the one Mexican immigrant from “Calaca” that survived. A contact brings them to Juarez, a place that the show has built up as an extremely dangerous location. It would seem that Juarez lives up to what the characters fear, as Frye and Perez get (almost) right in the middle of a gunshot. They head to Adrianna’s home for safety, where we get a great scene with Frye toasting to Perez’s sisters who were making passes at him: “Here’s to uh, throwing.” It’s then followed by an even better scene where Frye learns how Perez has gotten to where she is. The scene works beautifully because it’s mixed with moments of levity (“Sorry about calling you a girl, then you are a girl”) and moments of genuine character growth. It’s also a scene that lives off the acting of Matthew Lillard, an actor I hope will get more attention by this performance. Just look at the way he says “Does that mean we can’t cuddle?” while falling on the couch like a happy dog. . He’s making this role completely his and so far he owns it. 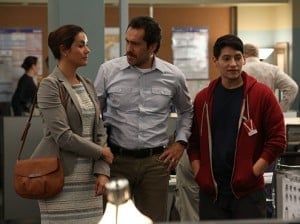 This now brings us to the bigger moments of “Rio,” an episode in which there are two. Frye is called by the killer asking a ransom for the surviving immigrant. The killer wants to make the powerful men pay attention to the death that happens in Mexico that goes unnoticed. He’s kind of like McNulty in season five of “The Wire” but instead of lying he’s actually killing people. I don’t find the show to be too subtle so far when it comes to this storyline and pointing out the horror that goes unpunished outside the Texas border, but I guess that’s the killers point (to be blunt) so I won’t critique that too much yet. The next big moment is when Det. Ruiz and Charlotte hook up. I don’t know how to feel about this storyline so far, but like most things on this show I’m willing to give it the benefit of the doubt. I liked the subtle use of flowers as foreshadowing: Ruiz stops the car to buy his wife flowers for her birthday (God, Ruiz is a dick), and the next shot features the back of Charlotte who’s wearing a shirt with flowers on it. The flowers are a nice little touch to a show that still has problems, but hopefully will start correcting them.

– I would love to see a spin-off show about Manny Stokes (aka Coyote Killer) and Cooper (aka Southern Ron Swanson) manning the checkpoint. Stokes may not know how to properly wear a hat, but the man can sure stake a coyote when he has too.

– Was it just me, or was the scene where Ruiz’s son had a crush on Sonya just terrible? I mean I know it’s Diane Kruger, but still what kid is that awkward in real life?

– Psychopath Steven Linder has his own psychopath to worry about, now I want more of that duo, very tense scene.

– Also, those “Always Sunny” Season 9 promos are incredibly funny. Nothing says a hit TV show like a Bergman parody. 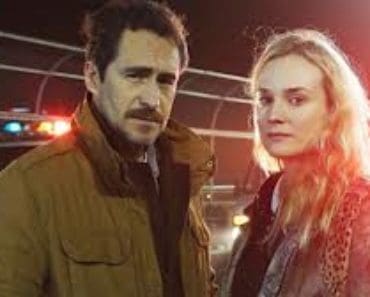 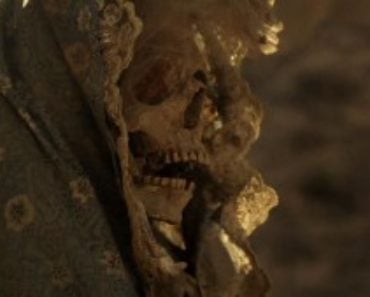 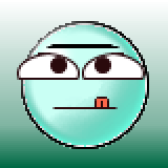