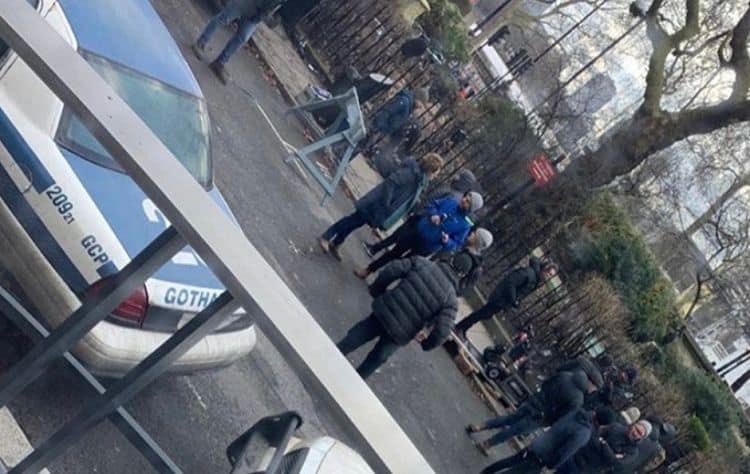 I can’t be the only one to fail to get excited at photos and short videos such as this since really we’re not getting much when it comes to The Batman. People tend to hype up moments such as this by trying to instill the level of excitement that comes with a full trailer reveal but in reality we’re getting one part of the nitty grit behind the scenes that a lot of folks might look at for a moment before looking away, deducing that there’s not much happening and that there’s still a long ways to go in terms of the finished product. Thus far it does look as though this next version of Batman might be a little updated which is easy to appreciate since the days of Gotham looking like some massive nightmare induced by a crazed sculptor have been long gone since Clooney took off the suit. The current feeling of Batman is still kind of dark and dingy though, as though Gotham is meant to be a place where the light just never shines fully, a place where the dark is the default and the sun is kind of a rare occurrence. That might feel a little extreme but there are times when the story of Batman really does tend to stay buried in the shadows a good deal of the time. Christian Bone of We Got This Covered has more to add to this in his own words.

Needless to say it will be interesting to see where the story of Batman is taken from in this next version since the popular idea has been to showcase him as having already become the Batman with a series of flashbacks taking place to explain just how he came to his current state. Christopher Nolan of course took three movies to establish and maintain the identity of Batman while finding a way to help the dark knight develop from an overeager young man just learning how to combat crime to an aging crime-fighter that was broken down and ready to retire from the long battle. Unless Matt Reeves had the same plan and is hoping for a trilogy this one movie is going to need to stick to a time frame and work within it or it’s likely that the movie will feel too rushed. So far a lot of people have expressed the kind of hope and faith that this movie is going to need since let’s be fair, Batman has undergone a lot of remakes throughout the years and very few of them have been universally loved as was desired. The idea of Batman, the hero, the icon, the vigilante, has been around for so long that it’s become ironclad with many people. There’s just no talking badly about Batman in general, but there are plenty of people that will openly criticize the live action movies since some of them have been pretty bad.

There are still a lot of people that are willing to look for the best when it comes to Pattinson’s turn in the suit since they believe that he’ll be able to take up the mantle and make it work for him. The only hesitation I find with this thought is that a lot of folks thought that Ben Affleck would rock the suit and the part of Bruce Wayne as well, and he ended up tanking it just as hard as a few of the others. The one line about how his super power was that he was rich was just one aspect among several that kind of tainted the character and made him just a little less appealing as a DC hero. The rumor however is that Matt Reeves doesn’t even want this movie to connect to the DCEU, a sentiment that has divided people that want to see Batman hook up with his fellow Justice League members again, and those that feel that Reeves is right since Batman and the rest of the DC heroes really haven’t done any good coming together as a unit just yet. Nicholas Raymond of ScreenRant has more to say on this. There’s at least one theory that the DC heroes can do just fine on their own but aren’t cohesive enough to come together as a group, or are able to carry their own movies and therefore are just too much ego to try and cram in one movie. My guess would be the latter since DC has been kind of full of itself for a long time now, rightfully so in some cases but annoyingly so in most.

Only time is going to tell just how this Batman movie is going to be received and if Pattinson is indeed going to be the right person for it. From one set photo though it’s kind of hard to tell much of anything apart from the fact that yes, things are progressing. 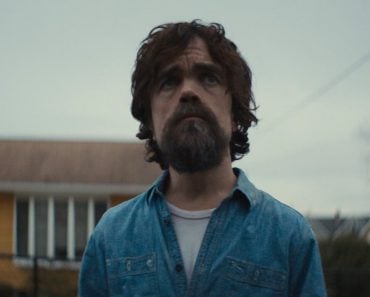 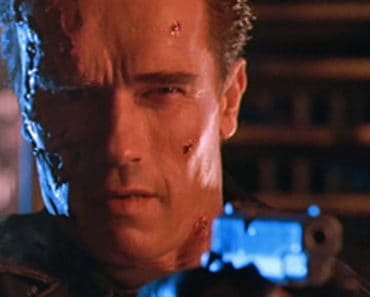 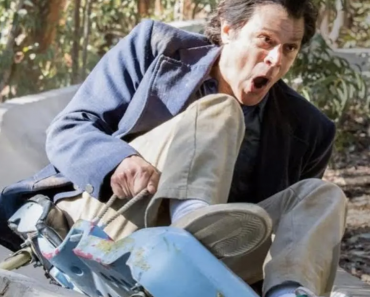 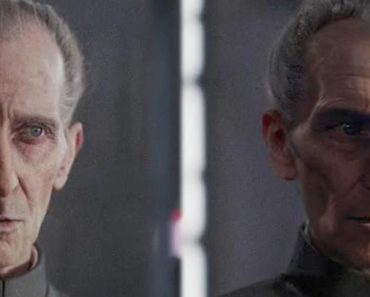 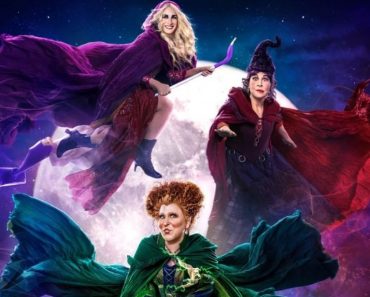