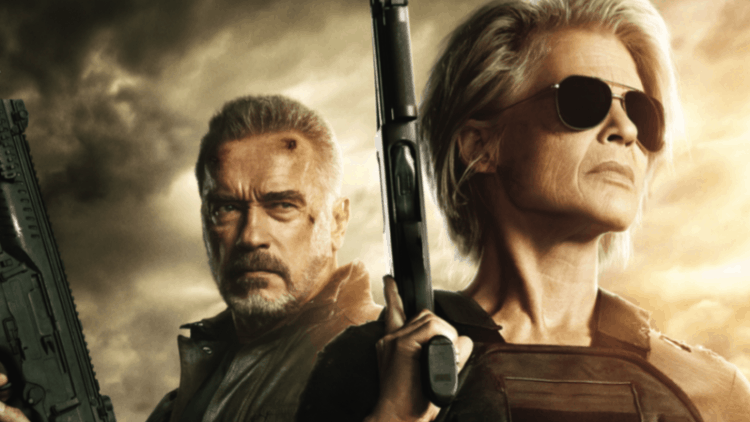 This has to be one of the worst pieces of news in movie history, at least in recent times. Ryan Scott of MovieWeb and many others might not agree with my assessment but there’s a good reason for this and they might deny even that. Given how the Terminator franchise went off the rails in such a horrible manner people were looking for any way that it could be brought back, and since James Cameron decided to take hold of his creation once again and get back to the basics, people were no doubt overjoyed at the prospect, so much so in fact that they were willing to take whatever he’s done as gospel and praise it sight unseen. Well, now that people have seen it a lot are still holding onto that hope, but it does feel as though some of them are holding on out of desperation since the only other option is to go back to the likes of Rise of the Machines, Salvation, and Genisys. That’s one helluva choice, but it would seem that people are willing to accept that John Connor has been snuffed and move on rather than think that simply eliminating the leader of the Resistance is kind of a slap in the face, whether to wake up and see that the future is female or just for grins as Cameron is already planning to slap the other cheek if people decide to present it.

There’s a good reason for my cynicism at this point and it’s not that female protagonists are ‘ruining’ the movies. Far from it, women as heroes is exciting, it’s new, it’s something that could bring a new level to the movie experience, but having it come at the expense of those that have laid the groundwork for the hero experience seems a bit hypocritical as well as ungrateful. From animated features to live-action movies female characters have been getting tougher and tougher, and it’s not because they need to contend with the menfolk, it’s because they’ve managed to wake up and realize that they can be just as strong of will if not always strong as body. But in Dark Fate we were introduced to a great chance to see women take charge, but the implication was that men simply weren’t needed at that point. Arnold’s terminator had become a rather dim version of the original assassin he’d been, settling down to become a family man and leading a regular life while keeping Sarah informed of where and when various terminator’s were being sent by the new technological threat, Legion. In short, what had once been considered men’s work had become the responsibility of a woman, while men were the bystanders and those that were relegated to supporting roles. It’s almost surprising that the villain wasn’t also made female, but that might have simply been seen as politically incorrect as it might have been seen as women seeking to tear each other down, as though Sarah’s character couldn’t be seen to do that in any case.

It’s with a big sigh of frustration that I look upon the cinematic landscape at this point since people are too content to keep going back to the well where they seem to think the ideas will continue to flow forth from the past without carrying some hint of decay. The Terminator franchise honestly should have stopped at the second movie, as the ending was still up in the air, but it was an ending that a lot of us could get behind and agree was the best way to let it roll out. Hell, even the first movie would have been fine to end the whole thing since it left the audience with the idea of what might happen, what could happen, and might be possible. The way it’s gone in the last couple of decades makes a person believe that there is no more mystery, that fate is a predestined thing that we can’t change, can’t fight, and can’t hope to escape, which is a lot more depressing than leaving the story wide open and full of possibilities be they promising or just as dire as they’ve been revealed to be. Jesse Hassenger of AV Club has more to say on this matter.

It’s easy to blame Hollywood for not coming up with new ideas, but it’s even easier, and more justified, to look at people like James Cameron and ask them how they could possibly go from working on something new and exciting like Avatar only to go back and muddy up the franchise that he started. Can anyone remember the days when we would go to the theater with excitement in our eyes since we were anticipating seeing something new, something we hadn’t seen a few times before? Whether you think this movie was new and innovative or not, you can bet that the next one will be yet another cherry-picking adventure that will make use of the many different movies that it’s replacing. 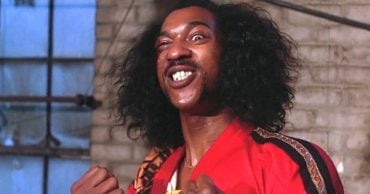 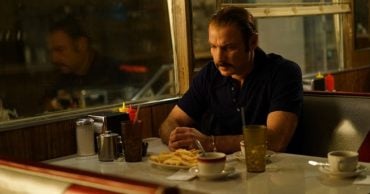 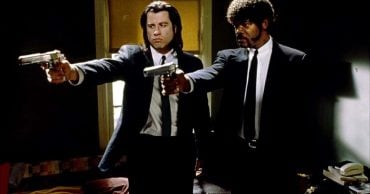 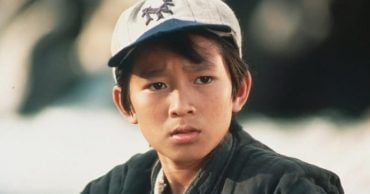 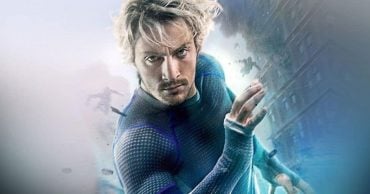 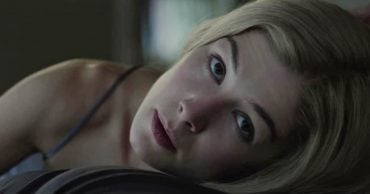