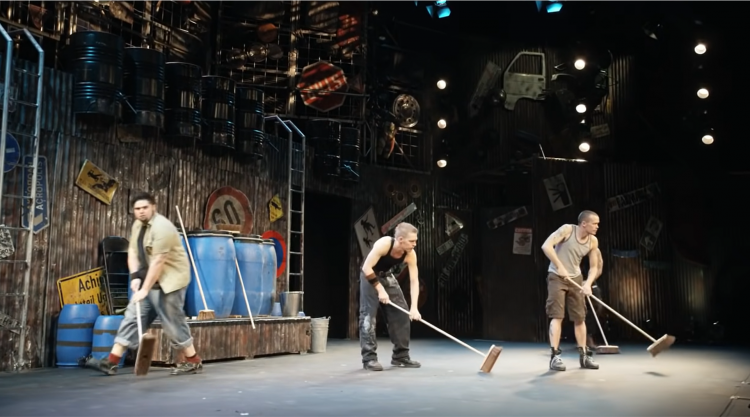 It was 1994. You were in Manhattan, just watching a newcomer show in the theater. You liked their innovation; you have never seen such musical creativity before, especially since their genius lies in what they were using to play rather than what they play. Who would have thought that the random objects you would find in your dumps would produce such beautiful, melodic, and wonderful musical masterpieces? You couldn’t help but ask yourself, “How could you even tune a broom?”

But that question is less of a concern for you, and it wouldn’t even matter in the future anyway. Fast forward a few decades later, you find that this show, named after the action one makes when he purposefully and forcefully hits his feet to the ground, would be such a hit. You have seen that their genius would get them places, haven’t you? 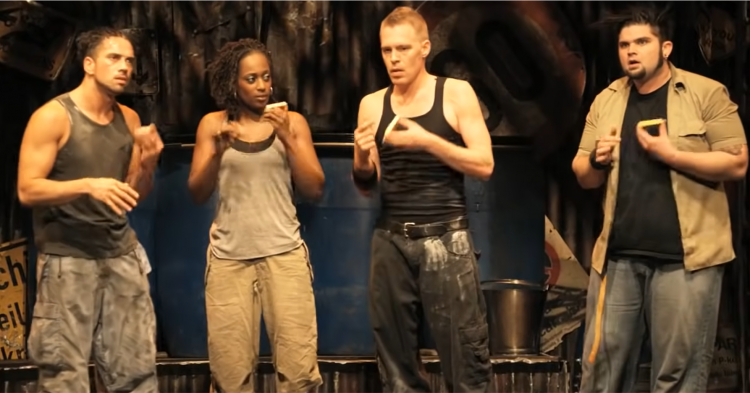 After nearly three decades of showing, Stomp announces that they will cease any performance starting January of the next year

The New York Times described Stomp to be “A modern vaudeville revue with a rock-and-roll heart, it is part tap-dance display (using some of the heaviest taps ever attached to shoes), part military drill, part swinging street festival.” A review in the said publication also noted that the show “is banged, tapped, swished, clicked and clomped by eight choreographed percussionists.”

Stomp’s history began in 1994. Since then, they have managed to go on world tours, even reaching the Middle East, Europe, and the Far East (in Japan).

Unfortunately, on March 2020, during the time that the COVID-19 pandemic was beginning to spread worldwide, they had no choice but to stop performing temporarily. They resumed more than a year after, on July 2021. 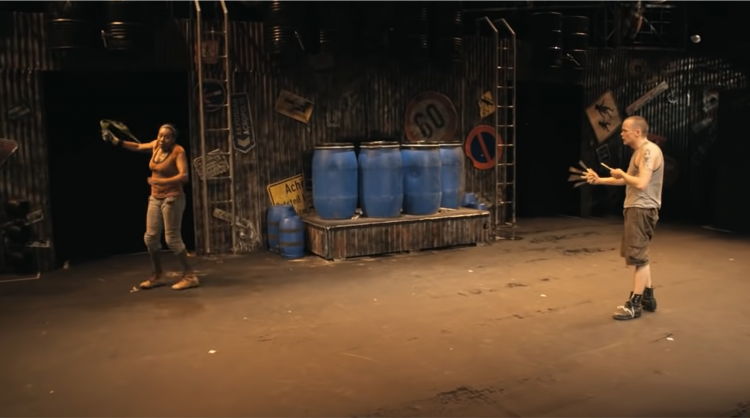 The future looks grim for the group

The pandemic, however, hit the group’s ventures hard. The lack of audience because of the pandemic lockdowns meant that there would be fewer people to purchase their show’s tickets. And with the decline in ticket sales, they would not be able to generate the revenue they used to make before the pandemic.

With the world unable to recover yet fully, so will the group. And with their operating costs looming to exceed their income, they were left with no choice but to end their journey that lasted nearly 30 years.

In a statement about the closure, the producers left the statement, “While we’re sad to see it close at the Orpheum Theater, we couldn’t be prouder of the impact that ‘Stomp’ has had — and will continue to have — as the tours run both here and in Europe.” 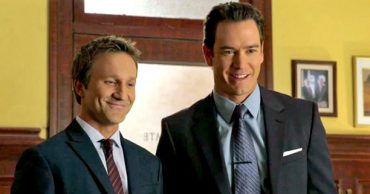 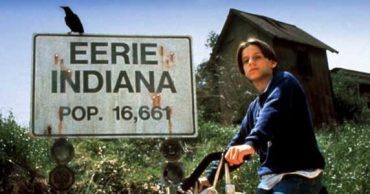 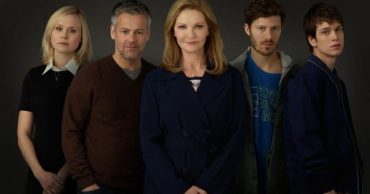 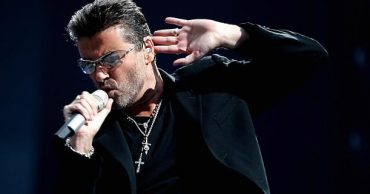 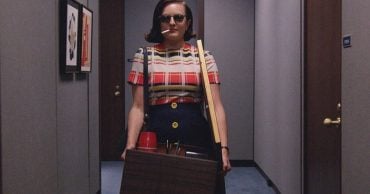 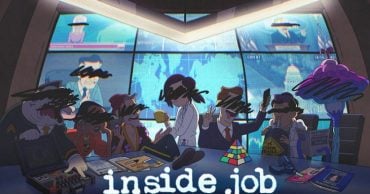 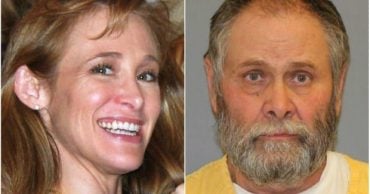 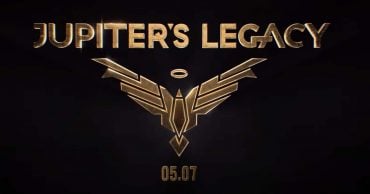 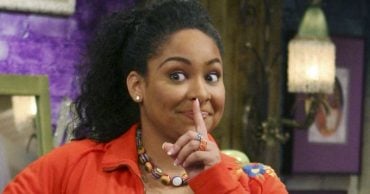 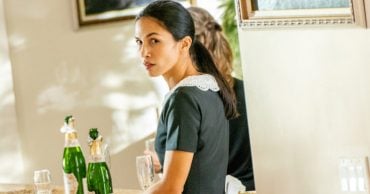 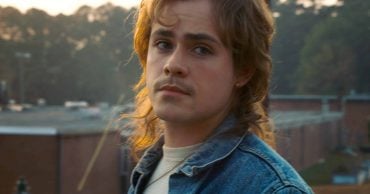 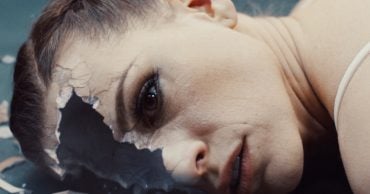 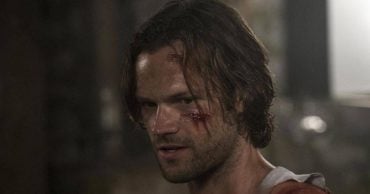 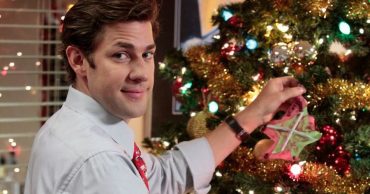 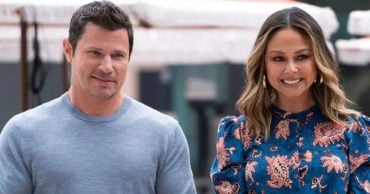 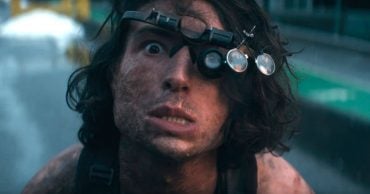 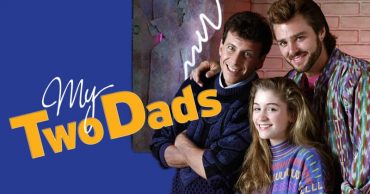 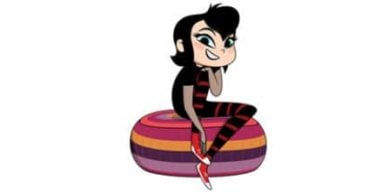 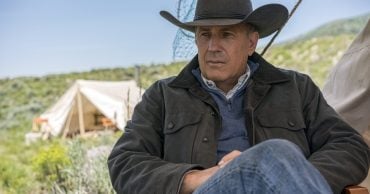 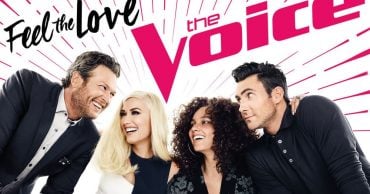 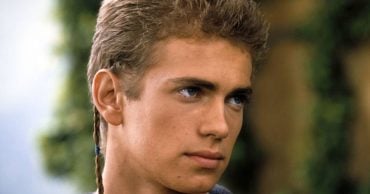 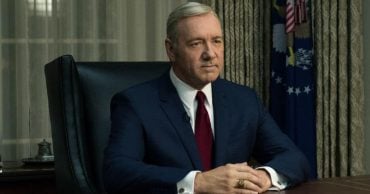