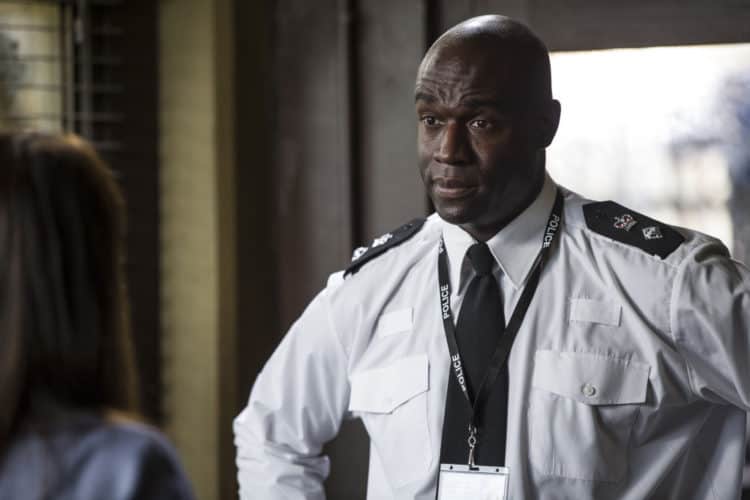 Steve Toussaint is the kind of actor who can do a little bit of everything. No matter what kind of character he’s playing, he always manages to bring the story to life in an authentic and effortless way. Since making his on screen debut in 1994, he has appeared in dozens of TV shows and movies. Although he hasn’t always had the biggest roles, he’s always left a lasting impression on viewers. During his career he has gained the respect of his colleagues and the admiration of fans. With that being said, people will be excited to know that Steve is currently working on some great projects and the next couple of years are going to be big for him. Here are 10 things you didn’t know about Steve Toussaint.

Steve was born and raised in England, but his family’s roots trace back to Barbados. He is very proud of both of the countries that have made him the person he is. Barbados has been home to lots of well-known people in the entertainment industry including Rihanna.

2. He Is A Screen Writer

There’s no denying the fact that Steve knows how to light up a screen any time he steps in front of the camera, but as a story teller he also enjoys being on the other side. He loves to write and made his screenwriting debut in 2016 with a short film called A Viable Candidate. It’s very likely that we’ll see Steve take on some more writing projects in the years to come.

3. He Likes To Stay Low Key

Many people who have been in the industry for as long as Steve has often find themselves sharing lots of details about their personal lives with the public. Steve has never been the type, though. Instead, he prefers to live a relatively private life and there isn’t much known about him outside of his work.

4. He Isn’t Afraid To Speak His Mind

Lots of celebrities use their social media presence as a way to promote their work and keep their fans in the loop. While Steve does use his Twitter account for those purposes, he also uses it as a platform to speak out about the things that are important to him. He is an advocate for human rights and social justice and he isn’t shy about letting the world know.

When Steve went away to college, acting wasn’t really on his mind. He told London Theatre, “I basically went to university to avoid going to work while I figured out what I wanted to do. I could either study Law, which I was quite good at, or Politics. I thought Politics sounded more interesting so I studied that. Also, the law books were very expensive and I didn’t get a grant so Politics was a good option.”

Not only does Steve have an extensive on screen resume, but he has a lot of experience in the theater world as well. Like many other actors, he loves being on stage. Some of his theater credits include A Doll’s House, Someone Who’ll Watch Over Me, and A Midsummer Night’s Dream.

7. He Spent Time Traveling In The United States

Steve has lived in the UK all of his life, but there was a point in time where he spent three months vacationing in the United States and visiting different areas of the country. It was after this time in the U.S. that he decided to give acting a serious shot when he returned home.

Some actors tend to shy away from darker roles, but Steve isn’t one of them. During an interview with The Killing Times, Steve shared that dark roles tend to be “more fun”.  His willingness to take on different types of opportunities has served Steve well during his career.

Being a professional actor may seem fun and glamorous, but in reality it can be very grueling. The competition for roles is fierce and nothing is ever guaranteed. With that being said, the fact that Steve has more than 70 on screen credits is nothing short of impressive.

Live action roles have made up the bulk of Steve’s career, but his work doesn’t stop there. He is also a very talented voice actor who has had a wide variety of opportunities in his career. From radio to narrating documentaries, Steve’s golden voice has been a great asset to him over the years. 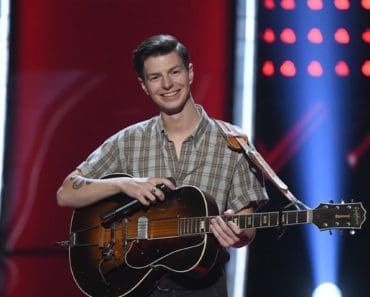 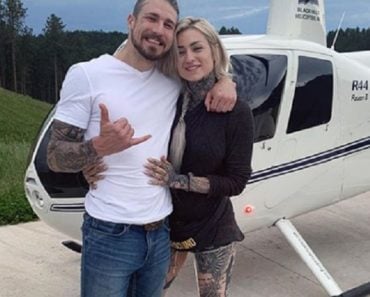 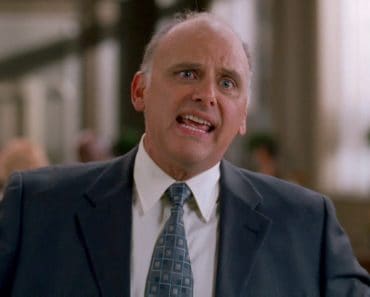 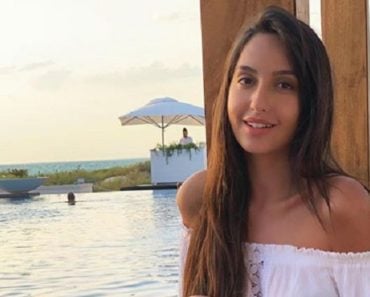 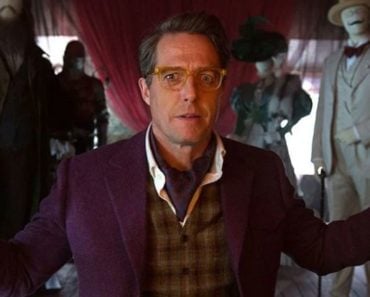