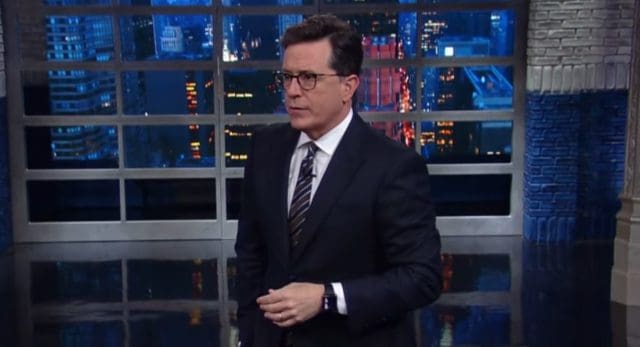 Don’t worry, Stephen Colbert got into the gist of what Trump’s tax reform overhaul looks like but I think I might rather leave that analysis to someone like Seth Meyers who will get into the nuts and bolts of a plan that unfortunately doesn’t have as much detail as we’d like yet.  So instead we’ll focus on the President’s children fantasies he gets to live out as an adult.  As Colbert points out, the Oval Office is increasingly turning into something of a playhouse, or more to the point, a high tech treehouse.

Straight out of an eight-year-old’s fantasy, the President installed a red button on the Resolute Desk that summons a butler to bring him a Coke.  And no I wish I were joking about this but sadly I am not.  By the way may I just interject here for a moment?

While I know The Late Show is killing it in ratings and is about to unseat The Tonight Show, does anyone else get a little tired of the constant barrage of politics?  I mean seriously, it’s just not “fun.” I know that’s the whole angle of this show and I can simply turn it off but I just felt like saying it.  I personally like Jimmy Fallon better.  It’s way more fun and it’s what a late show is supposed to be: having fun with celebrity guests.

Not taking anything away from Colbert, just venting. 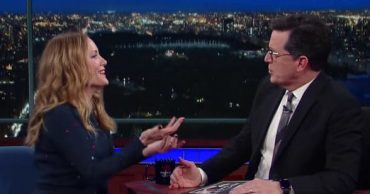 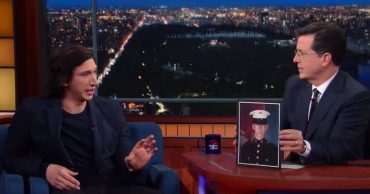 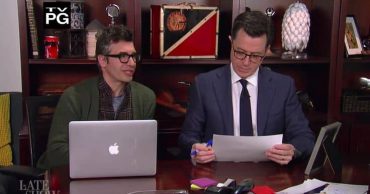 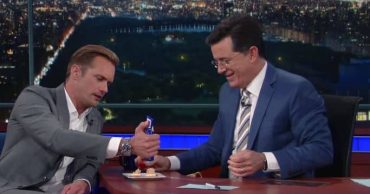 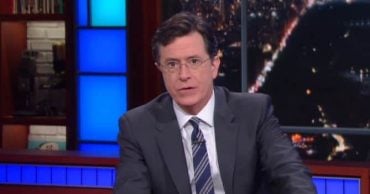