Some of us knew Scarlett Johansson as Lucy, Natasha, and Charlotte… Now it’s time to learn more about Scarlett herself.
She is about to turn 38 now. She is 5.3 ft(160 cm) tall. Her zodiac sign is Scorpio. And she is a mother of two.

Her Acting Career Began When She Was a Little Child

While she was little, Scarlett Johansson’s mother took her to some auditions for commercials. Thus, she started her career at a very young age. Her acting performances in those commercials led her to act on stage. After that, she started taking place in plays.

When she was nine years old, she made her movie debut. She played in Rob Reiner’s North(1994).

Though she was still a child, she worked almost non-stop. Before she turned 15, she took part in several movies such as Home Alone 3, Little Girl,  Manny & Lo, If Lucy Fell, and The Horse Whisperer. The role she played in The Horse Whisperer was a significant step in her career, as it got her a good amount of reputation.

2003 was a funny year: she applied to New York University’s Tisch of the Art but couldn’t get in. Then she got nominated for two Golden Globe awards. It’s hard not to wonder how the jury members of the university feel.

With her break-out role of ‘Charlotte’ in Lost In Translation(Sofia Coppola, 2003), she won the ‘Best Performance By An Actress In A Leading Role BAFTA Award’ in 2004. To prepare herself for this role, she moved to Hokkaido, Japan.

She Releases Her First Album

In 2008, Scarlett Johansson made a cover album of Tom Waits songs. She named the album Anywhere I Lay My Head.

The year after that, Scarlett Johansson and Pete Yorn released an album of duets called Break Up.

Scarlett Johansson & Ryan Reynolds Get Together

Scarlett Johansson and Ryan Reynolds started dating in 2007. On September 27, 2008, the couple got married in Canada. They stayed married for three years. They broke up in 2011.

Scarlett Johansson became a member of the Marvel Cinematic Universe in 2009. She took part in Iron Man 2(Jon Favreau, 2009) as Natasha Romanoff. In The Avengers(Joss Whedon, 2012), she became the Black Widow(a.k.a. Natasha Romanoff). Later on, she took place in more Marvel movies. At last, they made a Black Widow-oriented movie in 2021. 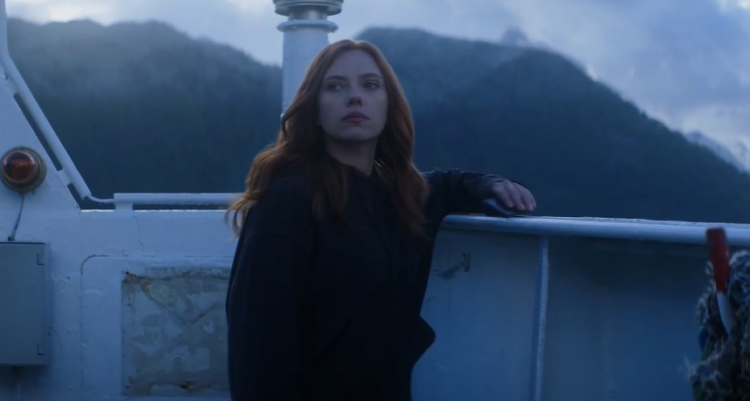 The genres of movies she had a role in were so diverse. As a result, Scarlett Johansson got fans from various backgrounds.

Her Second and Third Marriage

She started dating French journalist Romain Dauriac in 2012. Then, the couple moved to France and started living there in 2014. They had their first daughter, Rose Dorothy Dauriac, in September of that year. After they had their baby, they got married.

In the summer of 2016, they got separated. Later, they got officially divorced in 2017.

Shortly after getting divorced from Romain Dauiac, Scarlett Johansson got into a relationship with Colin Kelly Jost. Colin Jost is a Saturday Night Live writer and the co-host of Weekend Update.

Johansson and Jost got married in October 2020. In the summer of 2021, the couple welcomed their son, Cosmo.

Now, the couple has houses in Los Angeles and New York. They spend their time in both places. They have two pets: a dog named Maggie and a cat named Trooper. 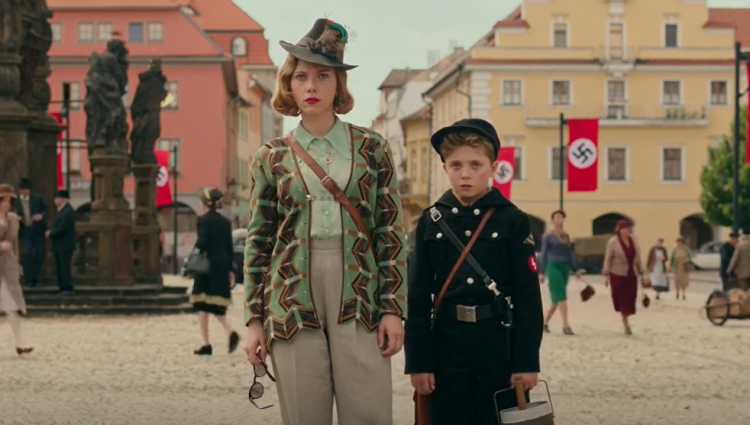 In total, Scarlett Johansson took part in more than 50 movies. As a result, she got nominated for –drumroll please- 236 awards. And she has 70 awards thanks to her excellent acting skills. 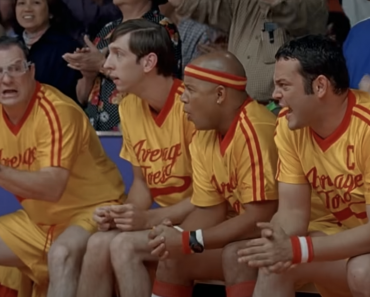 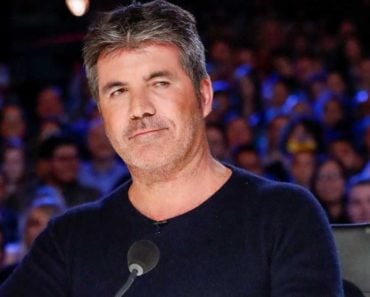 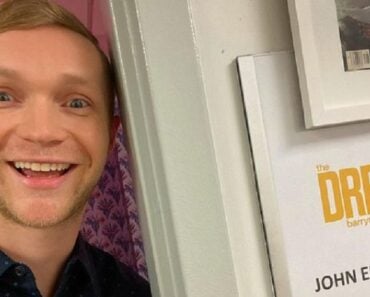 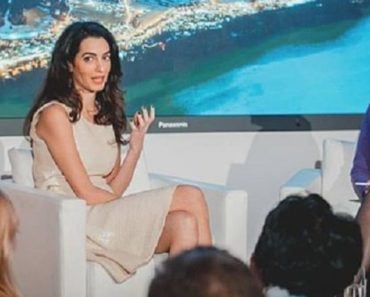 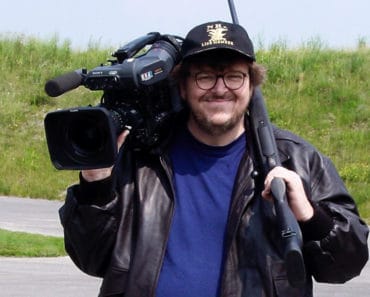 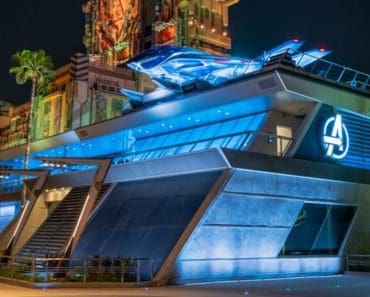 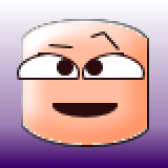