I’ve stated my opinions on reboots in the past and I think a little refresher is needed here.   I was initially against reboots and the “artist” or “authentic” side of me still is.  But I waffled on that simply because newer generations might not relate to past subject matter in which case a reboot could be an acceptable and even valuable endeavor.   Stripping the whole profit goal and excuse to bring in audiences, the purist movie side of me can see a benefit to resurrecting a franchise.

However, one line I draw is on how many years a franchise should wait until a reboot is decided on.  I personally think that at a minimum a decade should go by.  More realistically I’d say 15-20 years would be better.   So while a Resident Evil reboot would make sense in the year 2030, the fact that they are already doing this less than 2 years after the last film came out is kind of insane not to mention lame.   According to /film:

The Resident Evil film franchise that starred Milla Jovovich and was directed entirely by filmmaker Paul W.S. Anderson came to an end earlier this year with Resident Evil: The Final Chapter. The video game movie series finale may have only grossed nearly $27 million at the domestic box office, but it raked in over $285 million internationally on a budget of just $40 million. Therefore, it should come as no surprise that a Resident Evil reboot is already being developed overseas.

The German production company Constantin Film is currently developing a Resident Evil reboot, and currently the plan is to have the story span six total movies, just like the film franchise that just concluded. This isn’t just putting the horse before the cart, this is throwing the cart halfway across the world before the horse has even learned to walk.

Variety first reported the news of the Resident Evil reboot after speaking with Martin Moszkowicz, chairman of the board at Constantin Film, at the Cannes Film Festival. The German company produced all the installments of the previous Resident Evil franchise, and they still own the movie rights to the video game series. Clearly they want to keep milking it for all its worth in the international box office scene.

I get it.  The movie franchise was profitable but come on man, you can’t come up with something new?  I mean really?  This close to the end of the last movie and you’re just redoing this thing?   I don’t know man, I can’t get behind this. 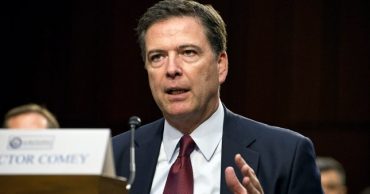 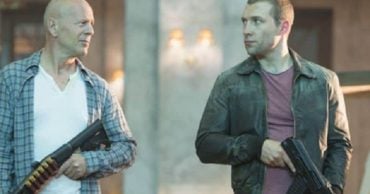 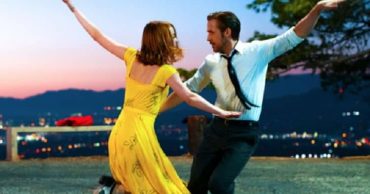 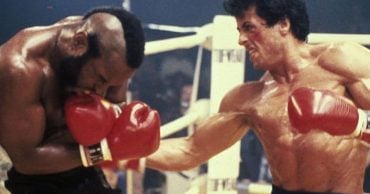 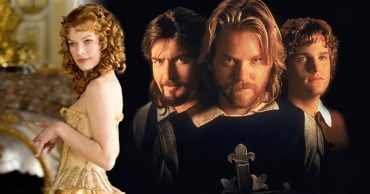