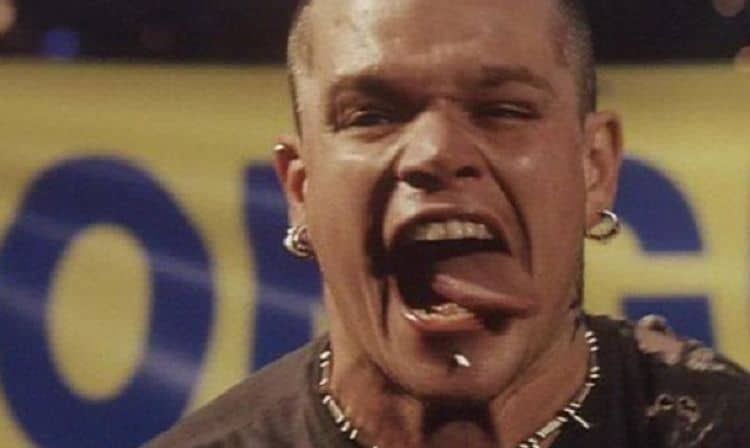 It’s usually a lot of fun to notice actors when they decide to take on small roles in movies since cameos are often kind of unexpected given that they’re so short that a person might be there and gone before one really notices them. But Matt Damon has become one of those that has amassed a few cameos in his time since he appears to enjoy just stepping in and then stepping right back out with some movies. Hey, you can’t blame the guy for some of the projects that he’s decided to get in on since they were popular at the time and they did manage to get his name out there a little more no matter that he didn’t have much to do with them after his small role was over and done with. But the best part about a lot of Matt’s cameos was that they contained an element of comedy in them that kind of helped to set the pace of the movie in a couple of instances. On top of that, he’s just one of the more notable faces that pops up from time to time in various movies and is the favorite of many people.

Here are some of Matt Damon’s most unexpected cameos.

If you were to say that you knew that Damon was going to playing the part of Loki in a play that was in the movie then people might not believe you since this wasn’t exactly expected given that a lot of the Thor: Ragnarok hype was focused on the titular character and on Hela, as well as Tom Hiddleston’s Loki, given that this movie showed a serious upheaval of Asgard and the Marvel version of how Ragnarok would likely go down. The inclusion of the Hulk and Valkyrie kind of changed things around, as did the arrival of Loki on a ship that would ferry the Asgardians to a new home. Well, that was the plan at least.

4. Jay and Silent Bob Strike Back

Maybe we should be glad that a Good Will Hunting sequel never materialized after watching this since the spoof of the movie was kind of funny but would have been beyond ridiculous since this whole movie a giant spoof toward Miramax as Jay and Bob went to Hollywood in order to get the movie that was based on their characters canceled. Obviously, this never happened but it’s the kind of thing that you can’t help thinking that someone at Miramax started thinking about once they saw it. Thankfully this was just a joke and something to be added into an otherwise ridiculous but funny movie.

To be honest, a lot of people didn’t know this was Damon until they were told. Upon a closer look, it’s still a little tough to see him under all the makeup and with the beer gut, but it’s him. The idea that he would show up in another Marvel movie is kind of funny since it does make it appear that he has a love for these types of movies and simply wants to be a part of them in some way. One could almost say the same thing of Brad Pitt, but his part was so ridiculously small that one has to wonder why they even bothered to use him in this manner since even as a gimmick it was more laughable than anything.

It feels like it was a while before Affleck really started to loosen up in his movies and take on comical roles that were dramatic but still a lot of fun to watch. But the upside is that he’s good at being dramatic and at being funny so it’s kind of irrelevant where he’s put since he’s so adaptable. But one movie that people might not have expected to see him in is a movie like this where he would be better as a primary or secondary character but would be kind of wasted when it comes to a cameo. But then again, given that he was still building his fame and hadn’t become the superstar that people see him as now, cameos like this still made sense.

There was actually a debate for a little while as to whether this was really Matt Damon on stage or not, but that debate was settled pretty quickly when the credits started to roll. The fact that he comes out on stage all tatted up and with multiple piercings gave a lot of people pause since he didn’t look like himself at all. But being the actor that he is, Matt made it work and he did so in a fashion that was nothing short of hilarious since he played the type of guy that you’d love to punt across the yard if you could. 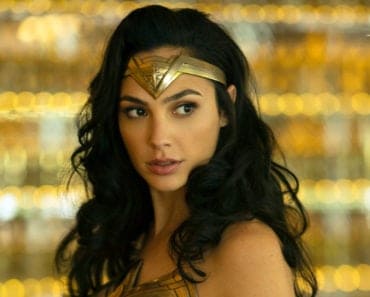 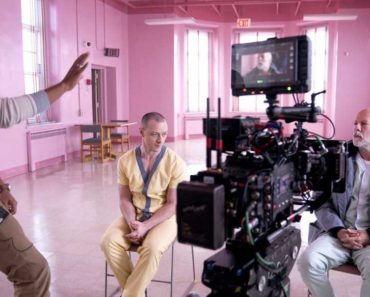 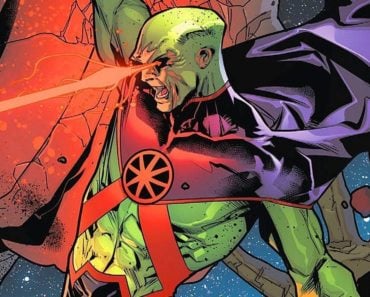 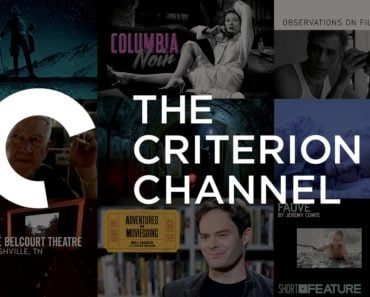 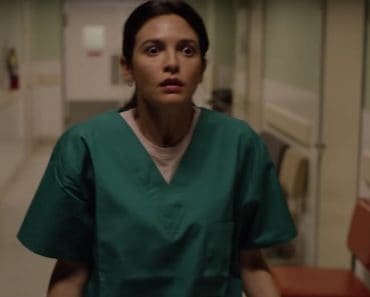 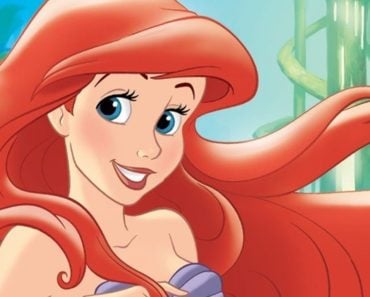