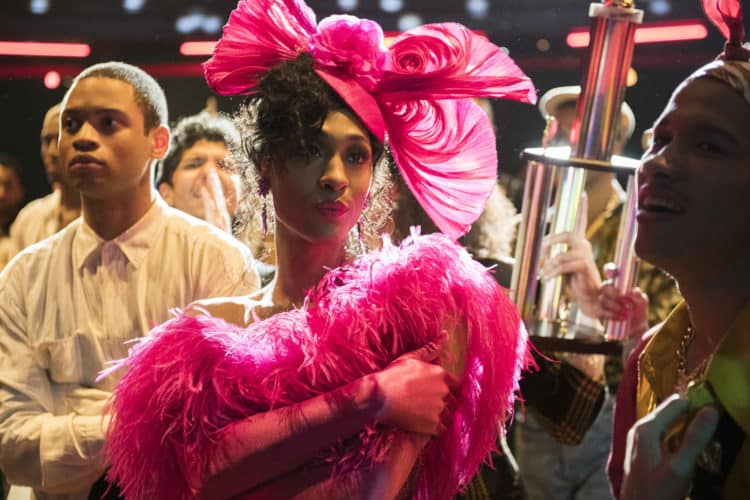 FX has renewed the groundbreaking dance musical series Pose, it was announced today by John Landgraf, CEO of FX Networks and FX Productions. The second season of Pose will debut in 2019 on FX.

“Ryan Murphy has once again revolutionized television with Pose, an incredibly engaging story of creativity, courage, compassion, love and family at a pivotal time in our culture,” said Landgraf. “As television critics have universally acknowledged, there is simply nothing like Pose on TV, so effortlessly excelling on every creative level and earning a place in television history for its infectiously inclusive spirit. We are honored to partner with our producers Ryan, Brad Falchuk, Steven Canals, Nina Jacobson, Brad Simpson, Alexis Martin Woodall and Sherry Marsh, and the incredible cast and crew to continue this groundbreaking journey that is Pose.”

“Ryan Murphy and his talented collaborators Brad Falchuk, Nina Jacobson, Brad Simpson, Steven Canals, Alexis Martin Woodall and Sherry Marsh have truly outdone themselves with this triumphant show that is as universal in its themes of love and family as it is specific and important and one of a kind,” commented Fox Television Group Chairmen and CEO’s Dana Walden and Gary Newman. “We are so proud of what they’ve achieved and grateful to John and FX for their steadfast belief in the series.”

Set in the 1980s, Pose is a dance musical that explores the juxtaposition of several segments of life and society in New York: the ball culture world, the rise of the luxury Trump-era universe and the downtown social and literary scene.

Evan Peters and Kate Mara play New Jersey couple “Stan Bowes” and “Patty Bowes,” who get sucked into the glamour and intrigue of New York City in the 1980s, as epitomized by “Matt Bromley” (James Van Der Beek), Stan’s boss.  Mj Rodriguez stars as “Blanca Rodriguez,” who breaks from the House of Abundance and her former house mother “Elektra Abundance” (Dominique Jackson) to form her own “house,” a self-selected family that provides support to LGBTQ youth rejected by their birth families. Indya Moore plays “Angel,” a streetwalker who develops feelings for her new client, Stan. Ryan Jamaal Swain plays “Damon Richards,” a dancer who joins Blanca’s house. Together they compete in the Balls–where house members challenge each other in various categories and are judged on their outfits, attitude, or dance skills.  Under the watchful eye of “Pray Tell” (Billy Porter), Grandfather to all the children who compete in the house balls, Elektra’s House of Abundance and Blanca’s upstart House of Evangelista face off in what may develop into a legendary rivalry. 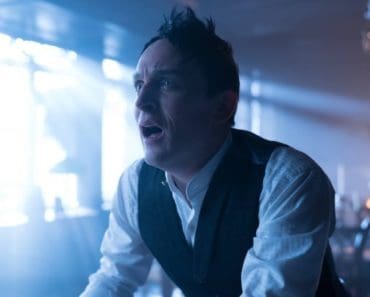 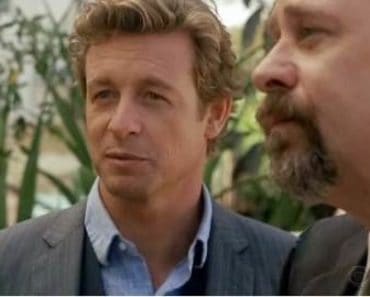 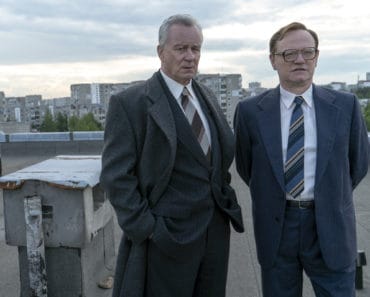 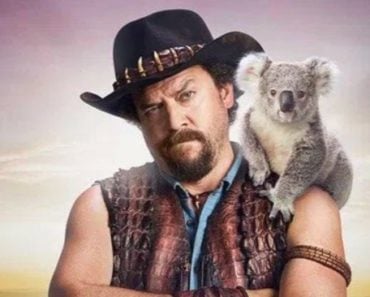 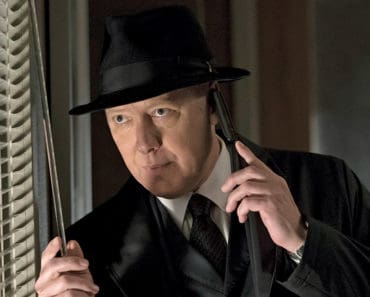 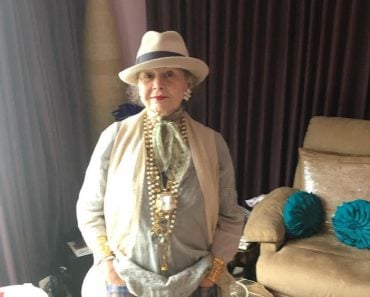