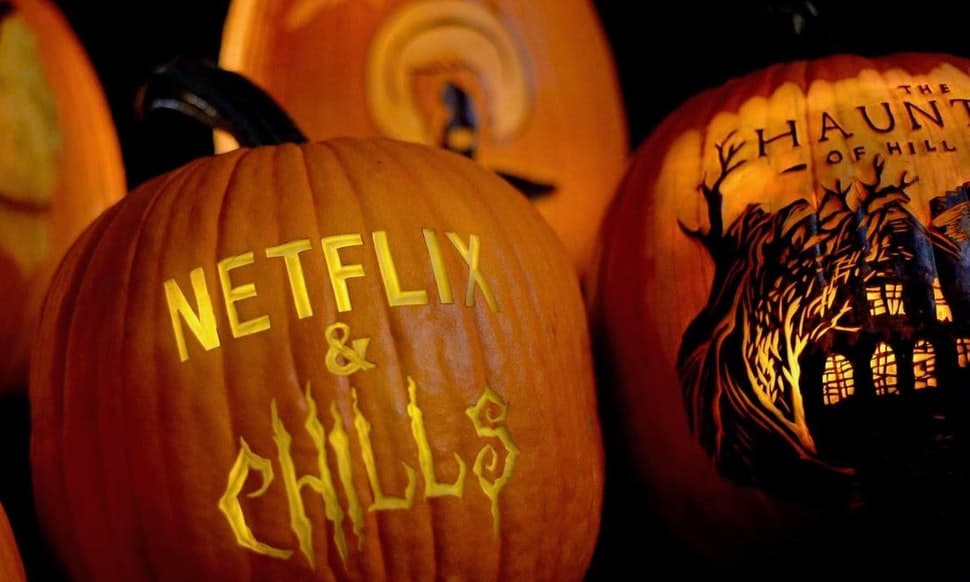 Netflix gets a bad rap from the horror community, and for good reason.  Horror movies are invariably among the first to rotate out when the streaming service loses movies every month and precious few are ever added to it.  Their library of genre films is small by any standard, and hardly compares with the far superior offerings of niche streaming services like Shudder.  And even when Netflix releases original and first-run horror features, they always, always, always get buried under a wave of schlock when Netflix stands by and does nothing to promote its proprietary horror content.

But maybe we’re too quick to turn on the streaming service for its failings.  In its push to produce more original content, they have put forth a number of amazing new films in the genre.  And while their horror rosters are small and prone to regular shrinkage, even a cursory glance at their genre offers belies a surprising wealth of titles to choose from.  So here, in honor of Halloween, is a down-payment on the 31 best horror movies to be found on Netflix this October. 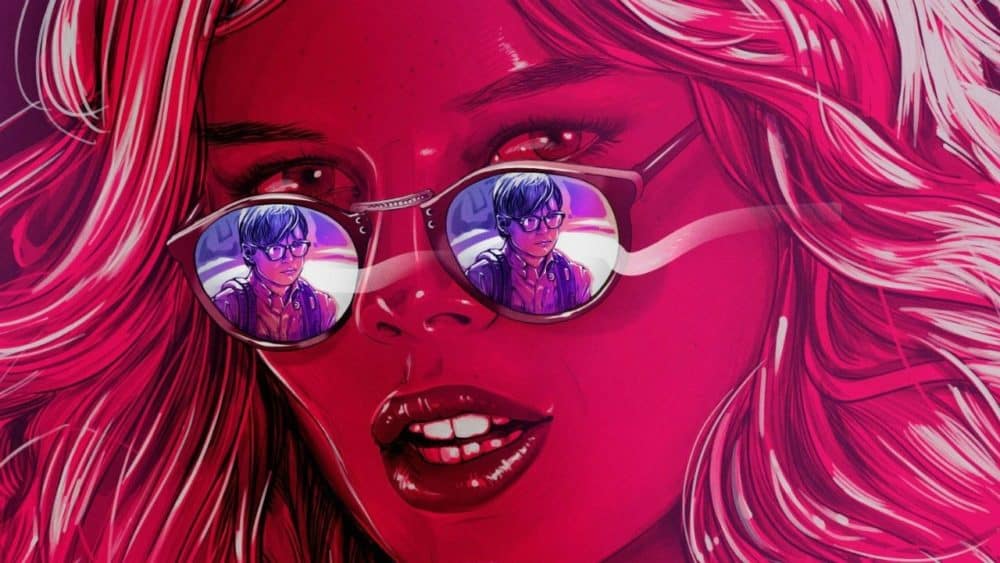 Although they got off to a rocky start with it, Netflix has been increasingly releasing surprisingly high-quality movies through their streaming service.  And while Castlevania might just be the feather in the cap of their original programming lineup, The Babysitter might just be the most fun thing they’ve made so far.  Acting as a distant cousin to the likes of Shaun of the Dead (2004) and Cabin in the Woods (2012), The Babysitter is the gory, tongue-and-cheek sendup of 70s occult and 80s slasher movies, tied up in a sleek, self-aware package akin to the likes of New Nightmare (1994) and Scream (1996). 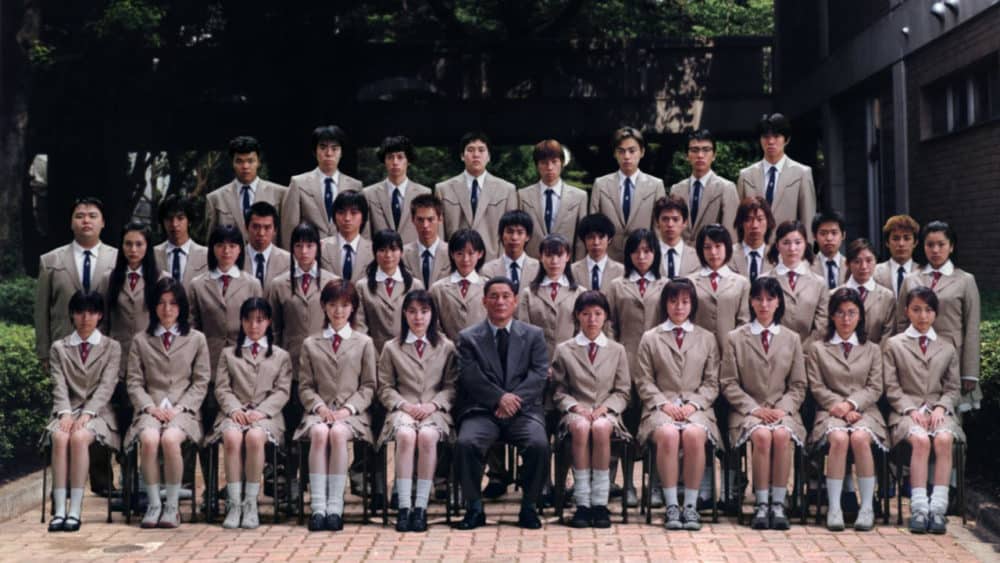 Oftentimes, the best Halloween movie isn’t strictly a horror movie.  Sometimes they’re more horror-adjacent than outright screamers themselves.  Sometimes they’re about the holiday without being particularly scary (eg Hocus Pocus) and sometimes they’re more violent than outright terrifying (eg Revenge).  Regardless of where exactly they fall on the spectrum of genre, however, there’s no denying their appropriateness to the holiday nor just how good they are at what they do.  And Battle Royale, with its Hunger Games (2012) by way of Kafka narrative, is just the sort of not-quite-horror that fits perfectly into anybody’s October streaming plans.

With its origins firmly in the same post-9/11 paranoia that birthed the larger Torture Porn subgenre, Cabin Fever is something of a mixed bag these days.  It never quite settles on a tone, its characters run roughshod all over its flimsy narrative and it never quite rises above the TV actors it employs as leads, but when it works — which is often enough for my taste — it absolutely works.  Rich gore splatters its way across this uneven (but nevertheless fun) horror movie as a group of friends, isolated in a backwoods cabin, slowly rot away after they are exposed to a flesh-eating virus.  It’s definitely a hard watch, especially for any germophobes in the audience, but it’s ultimately a much more rewarding experience than the similarly gruesome Saw (2004) and Hostel (2005). 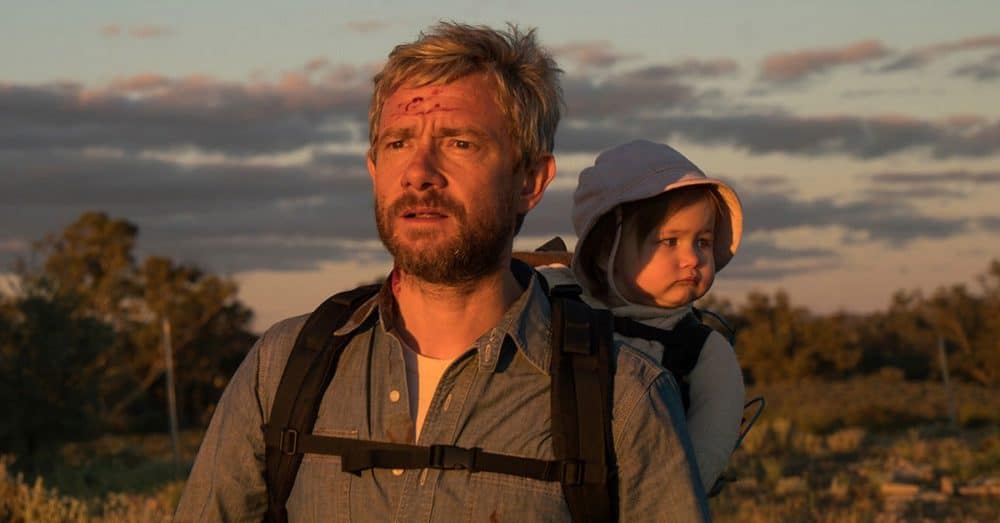 Netflix really has been stepping up its game over the last couple of years.  2017 was maybe the first year that the movie-going world at large took notice of their movie output and 2018 may very well be the year that they break into genuine Oscar consideration.  And even if Cargo can hardly be considered in quite the same league as Alfonso CuarÃ³n’s Roma (2018), it’s certainly more than enough to get the job done on the horror scene.  Featuring mainstream movie mainstay Martin Freeman as a desperate father trying to protect his daughter in the middle of an Australian zombie apocalypse, it elevates what is essentially a straight-to-DVD affair into something far grander and more epic than a movie of its modest origins necessarily has a right to be.  And with Hollywood studios increasingly focused on big budget tentpoles at the expense of all else, it’s refreshing to see the little guys still getting a shot at distribution on Netflix at least. 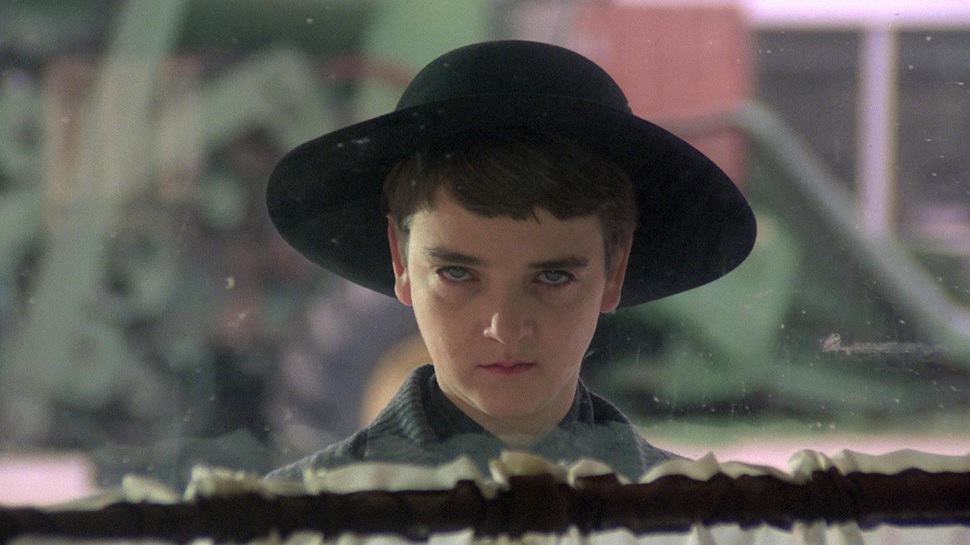 Like Cabin Fever, Stephen King’s Children of the Corn is a pretty rough film.  Its characters occupy long, desolate stretches of movie where nothing much really happens.  Its finally is bizarre even by King’s largely eccentric standards.  And among adaptations of his work, this is hardly up there with Misery (1990) and The Shawshank Redemption (1994).  But for those first few glorious minutes before the opening credits start to roll, it’s one of the most terrifying things in your Netflix queue.  The opening scene, in which the children of a small farming community slaughter their parents and take over the town, is genuinely affecting, helped along by a credit sequence eerily set against children’s drawings of the violence that just unfolded.  Although they may just be moments of brilliance punctuating an otherwise ho-hum feature, those moments are worth the effort. 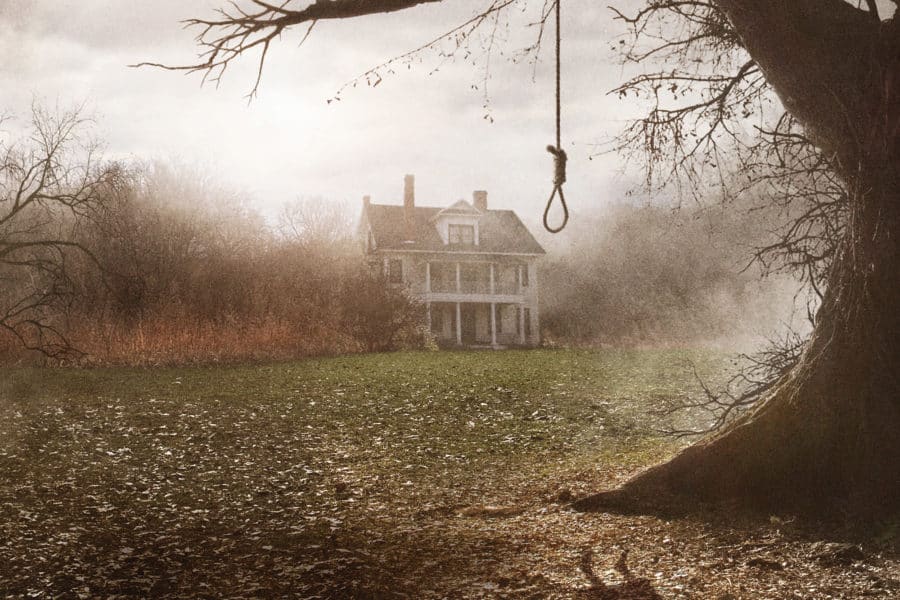 With as unremittingly terrible as the franchise has gotten since the release of the first Conjuring, it’s understandable that we would start to forget what made that first film so spectacular in the first place.  From its taut direction to its relatable characters, from its prolonged scenes of tension merely punctuated by a well-earned scare to only the merest hints of a larger mythology beyond the film, The Conjuring was as near to a “perfect” horror movie as we had seen in the preceding decade.  Smart and cutting, visceral and patient, director James Wan guided it into the body of our quivering unconscious like a surgeon’s scalpel, rending us at once from our preconceived notions of rationality. 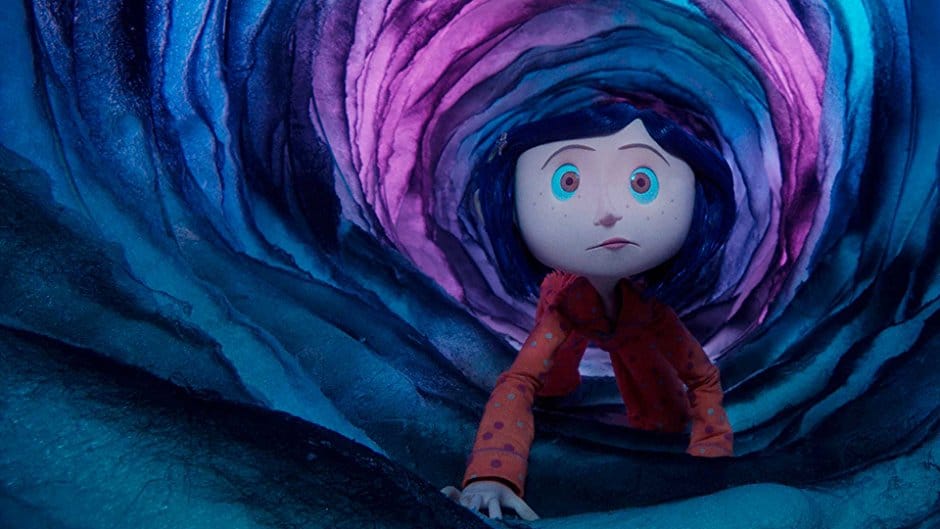 It’s amazing to me that Laika doesn’t get more credit than it does for so consistently creating some of the best animated features of the last few decades.  They’ve honed the oftentimes uncanny art of stop-motion animation to a razor’s edge: making worlds and characters that seem every bit as lived-in and realistic as any other committed to film.  And with Coraline, the animation studio married the naturally unnerving tendencies of their preferred style of animation with the equally unnerving work of Neil Gaiman, telling the story of a lonely little girl who wants nothing more than to belong (and is willing to do anything it takes to get it, or at least so she thinks).