It’s a sad day to be a Power Rangers fan. The news of Jason David Frank dead at 49 years old comes as a shock to fans of the franchise. The massive multi-media franchise began with Mighty Morphin’ Power Rangers, which starred Frank in a pivotal role in later seasons. The actor was the most active member of the original cast, reappearing in multiple sequels and spin-offs to the franchise. Frank was also highly active in the convention circuit, always engaging with fans decades after his role in the franchise. News that Jason David Frank is dead is definitely going to be a tragic event for fans.

What Are The Power Rangers? 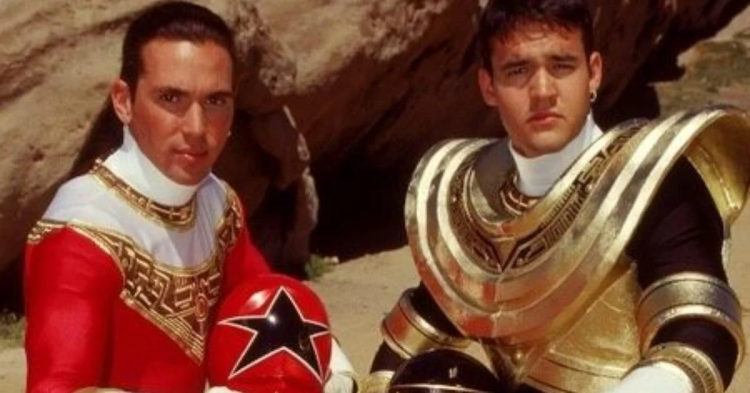 The Power Rangers began as a Fox Kids TV series about a group of teenagers who got alien powers. The teens, chosen for their wholesome values and attitude, defended the Earth from an alien threat with their new powers. The original series was Mighty Morphin’ Power Rangers, which featured Jason David Frank as one of its original cast members. Initially appearing as an antagonist under the control of the real villain, Frank’s Tommy Oliver eventually became a regular cast member in the series. Over time, Tommy even took over the Power Rangers team as their leader, appearing in the subsequent film iterations of the franchise.

The original show began in 1993 and, shockingly, is continuing to this day. While the series saw a lot of reboots and spin-offs, the larger lore of the Power Rangers continued. This continuation allowed Jason David Frank to return multiple times to the franchise, donning many different Rangers customers as he did. Frank was by far the only member of the original cast who still appeared in the show for years, on and off.

Who Was Jason David Frank Before He Died? 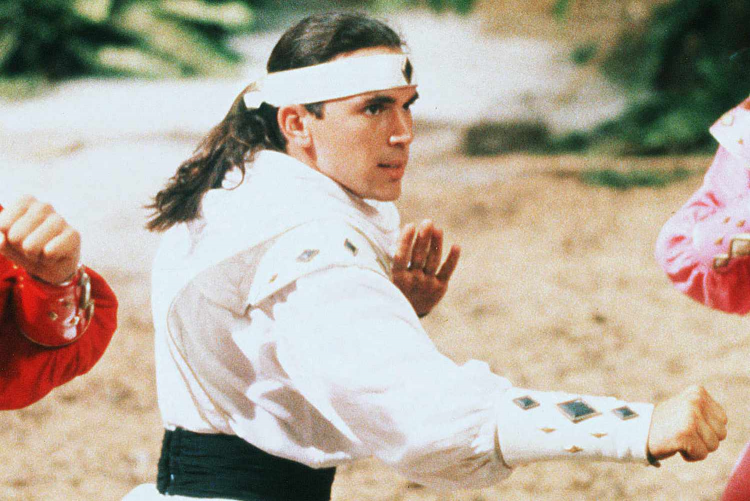 News of Jason David Frank dying comes as a shock for all. Especially given that a TMZ report mentions that his death was a result of suicide. This is even more surprising for fans, seeing how Frank was totally engaged with the Power Rangers fandom and even developed a life of his own, outside of it. After Power Rangers, Frank went on to become an accomplished Martial Artist, holding an 8th-degree Black Belt in Karate. He was an avid Martial Arts fan, dabbling in multiple styles and even in Mixed Martial Arts, publicly competing in many instances.

Frank’s Power Rangers association was still very active, given his cameo in the 2016 reboot of the film. As fans of the franchise, it’s a shock that Jason David Frank has died, given how involved he was in his career and professional life. While we’ll never know the personal demons that celebrities struggle with, it’s a tragic loss to the world. Hopefully, he can finally rest in power.

In gestures that are both nostalgic and tragic, two of Frank’s co-stars from Mighty Morphin’ Power Rangers shared messages about his death. The first came from Walter E. Jones, who famously was the Black Power Ranger alongside Frank’s Green Ranger. Jones shared a heartfelt tribute on Instagram about the late actor.

Jones was one of the first to post about Frank’s death with an image of himself, Frank, and fellow Power Rangers co-stars David Yost and Austin St. John. Later, Jones posted a video of, apparently, the last time he saw Frank at a convention. The video sees Jones saying bye to Frank as he leaves.

Another Power Rangers co-star, Amy Jo Johnson recently posted about the actor’s demise as well. She shared some heartfelt comments about Frank. Johnson and Frank’s characters were love interests in Mighty Morphin’ Power Rangers, and the two have remained friends over the years. Appearing in any convention circuits together.

Johnson and Frank even had a joint cameo during the 2016 Power Rangers Reboot. While the reboot featured characters from the original iteration of the TV series, it did have a connection to Frank’s character, Tommy Oliver. The movie’s post-credit scene featured the tease of the rebooted Tommy Oliver potentially appearing in a sequel. However, with the film underperforming, there are currently no plans for a sequel.

Personally, I was a huge fan of Frank and his Power Rangers characters. Countless times did I dress up as White Ranger for Halloween in my pre-teen days. Frank played the character with an effortlessly cool, that was also quite badass. He will be missed. 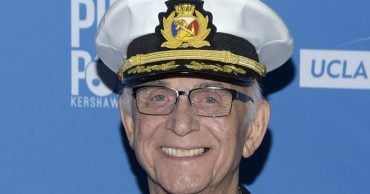 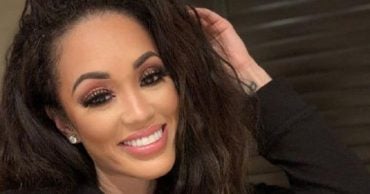 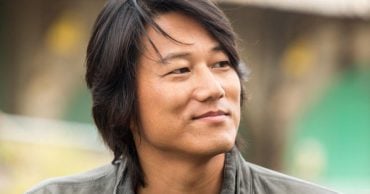 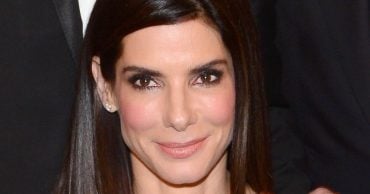 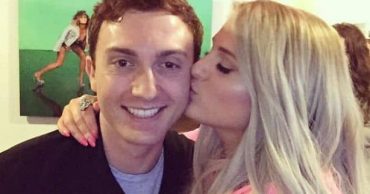 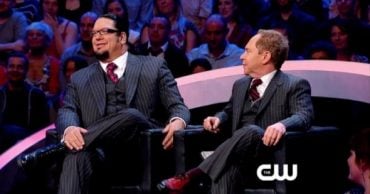 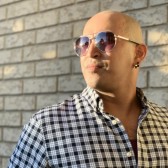