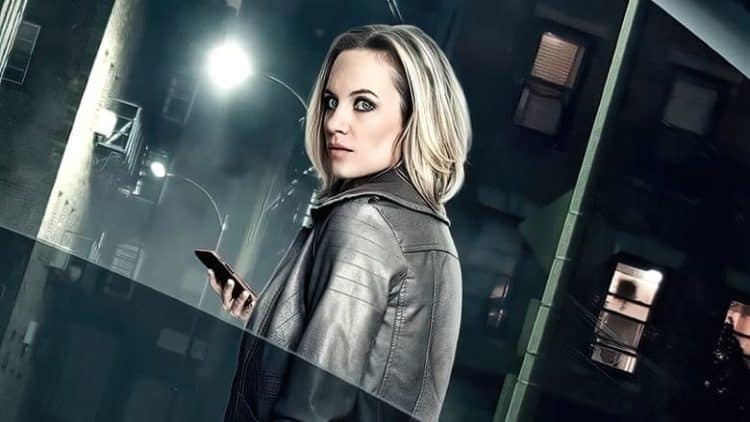 Taking a look at this movie might not make people think that it’s worth much, but the truth is that the story would probably hit home with a lot of people in a very real manner since Trudy, a law student that’s out on the night with a friend, is picked up by a cab service and the next day finds herself alone and confused in a hotel room. After suspecting that she’s been raped she ends up finding out that she was drugged and then taken advantage of, which is something that shakes her up in a very big way, as one would expect. When there’s not enough evidence to go on and no way to discover who it was that took advantage of her, as there’s no one that happens to know anything, she grows frustrated with the justice system and decides to take matters into her own hands by becoming a driver as well. Aided by one of her fares, a man that she grows close to, she discovers the ins and outs of the business and even comes close to running afoul of a couple of gang members that rub her the wrong way initially.

As she gets the hang of the job, Trudy finds out that it is a different experience to be certain as a driver has to put up with a lot of different situations, but they can also learn a lot about other people as well. When it comes to her own case not moving forward though, she decides to take the knowledge she has and do something with it, becoming a vigilante as she seeks to solve her own case. There are no doubt quite a few people the world over that might think that this is the way to go, and it’s fair to assume that such a method would work for some folks. But vigilantism is something that’s not for everyone, and to be certain shouldn’t be the first resort, even in the movies. But it does make the story a little more interesting as Trudy starts watching the location where she was picked up. The fact that she comes to recognize is that while she did order a ride, she simply stepped into the first car that stopped at the curb to pick her up.

More than that, she didn’t see her attacker’s face, and there’s no doubt that the water she was offered in the car was drugged, which would explain her situation. But when she stakes out the same club where she was abducted, she ends up noticing the same black car and, to her dismay, eventually finds out that it’s the man she became friendly with that’s been picking up women and drugging them. When she and her friend tail the man to the same hotel where she was taken, they call the police, who find nothing and no one in the room save for the man. This leads to the cops making it as clear as they can that they can’t do anything unless there’s an admission of guilt. Movies such as this, coupled with the way the legal system works in the USA, definitely make people wonder what they can possibly do when their options run out.

Trudy doesn’t take the matter lying down however as she continues to find a way to get justice for herself and other women that this might have happened to. Things only get worse when the man visits her home and makes it clear that she can’t stop him, and that he can do whatever he wants. It’s times like this that some actors shine since they display the ability to make the audience hate or love them. But Trudy gets back at the man by setting him up finally as she enlists the help of the gang members that she gave a ride to earlier, using them to expose the motel clerk as he’s been hiding the rapist’s actions for a while. Not only that, but after sending in her friend as bait, Trudy finds out that a classmate from law school, who’s been fawning over her for the entire movie, is the brother of her rapist, and also takes part in the act.

Movies like this don’t always have a happy ending since such a thing would be kind of like a slap in the face to a lot of women that have been raped over the years. But it does have a satisfying ending as Trudy consoles her friend while the gang members see to the detainment of the two rapists, who the audience can bet are going to receive their comeuppance at some point. Movies featuring or even having something to do with rape tend to bring up a lot of emotions among many audience members, but thinking that the rapists are going to be enduring a serious amount of pain not long after being caught does kind of ease the minds of some folks.