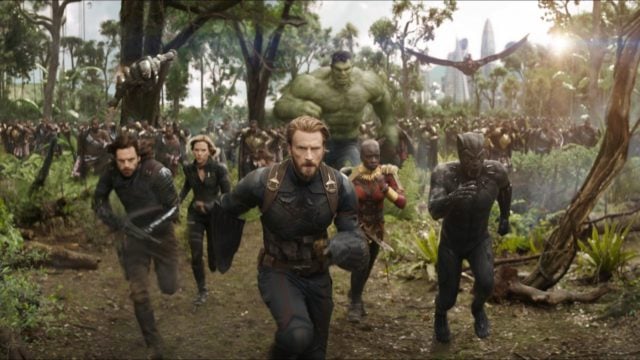 There is no question that Marvel (and, by proxy, Disney) will rule the box office again in 2018.  Black Panther already has the movie studio off to a billion dollar start.  Infinity War is arguably the most anticipated movie in the genre right now, on par with the first Avengers more than a half decade ago.  Finally, Captain Marvel, the company’s namesake, will be the company’s first film lead by a female superhero.

It seems like the bombastic movie studio is not quite through throwing curveballs at us yet.  In a surprise move, the company changed the release date of their big summer release: Avengers: Infinity War.  Instead of releasing at the beginning of May, at the opening of the Summer blockbuster season, it will be pushed back by a full week: releasing globally on April 27.  And for those of you keeping score at home that’s only eight weeks away.  We are officially two months away from the capstone for the entire MCU! 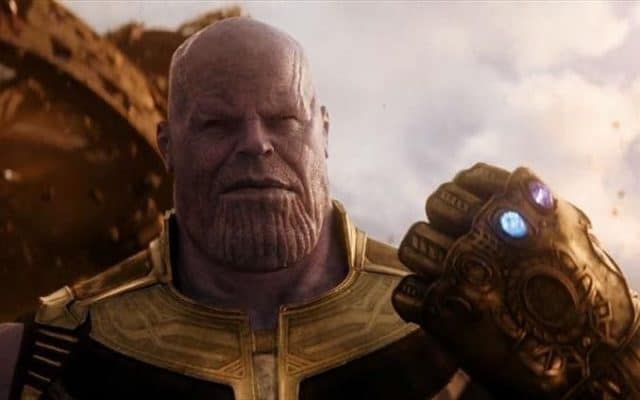 While this would most often be taken as a desperate sign, some last-ditch effort to position a likely loser at the box office into a more advantageous position against its would-be competition, this is undoubtedly not the case here.  This isn’t like Batman v Superman moving out of Captain America: Civil War‘s way because it realized that it would lose in a head-to-head grudge match against their most immediate rivals.  This isn’t even all that dramatic of a scheduling shift, not really.  It’s just nudging the movie ahead by a week, bringing its US release in line with when the rest of the world would have seen it anyway.

The likeliest cause for this shift is to give the film a bit more breathing room before the other big summer movies start rolling out and cutting into its business.  Originally, Infinity War would have only had two weeks to rule the roost before Deadpool 2 came in and stole a considerable bit of its thunder.  Then the week after that Solo: A Star Wars Story would come out, released by sister company LucasFilm.  Then we’d get Ocean’s Eight, then The Incredibles 2, then Jurassic World: Fallen Kingdom.  It would take the world by storm, to be sure, but it would have a very narrow window to work with before rival franchises would push it out of its commanding place at the box office.

By coming out a week earlier, it gives itself an extra seven days to reign unopposed as the top movie the world over and will lessen the impact of movies like Deadpool 2 and Solo.  Granted, it’s now coming out a week after Rampage, but next to Infinity War it’s not going to stand a chance.  Besides, if recent history has proven anything it’s that it doesn’t matter when a movie released during the year.  Black Panther released in February and it is undoubtedly going to reach a billion dollars well before it exits theaters.  So did Deadpool, Kingsmen and Fifty Shades of Grey.  Logan and The Hunger Games came out in March.  Furious 7 and Jungle Book both released in April to massive profits.

The old Hollywood business models are dying and Infinity War‘s release is the latest proof of that.  Tentpole movies don’t need to open during the Summer anymore in order to make back their astronomical budgets.  If the movie’s good enough and audiences want to see it badly enough, it can open whenever it wants to and still make back a tidy profit for the studio that made it.  Infinity War is going to be no different.