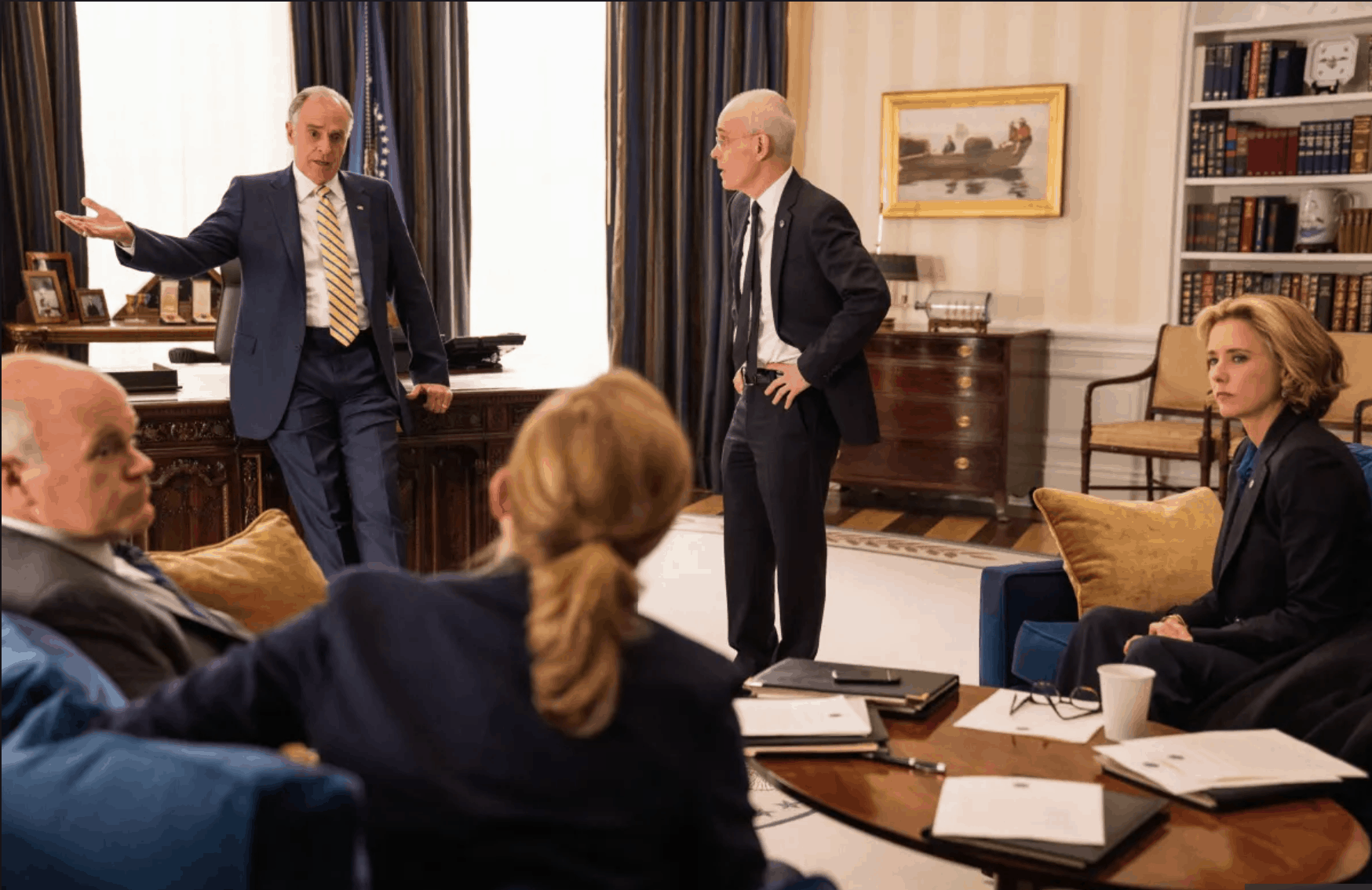 World War III is on the verge of becoming a reality in this week’s Madam Secretary. Innocent rebel Syrian children in Aleppo die from a cluster bomb. The result is a wave of emotion from both Syria and Israel. Elizabeth races against the clock to defuse the situation before it escalates to something that will snowball out of control.

It’s always heartbreaking to see the lives of young children snatched away due to warfare and military conflicts between countries and cities. I could barely watch as the bomb dropped onto the empty field where a group of kids are playing soccer. The secretary had to calm both Israel and Syria down, but neither of them wants to. They want justice for those poor kids and they want the United States to take responsibility since the latter were the ones who made the bomb.

Meanwhile, Russell lands himself in some hot water in this episode. He gets into a heated argument with a homeless protestor named Maggie, which inevitably, is put up all over the Internet. Stevie attempts to help “keep the crazy lady at bay” as it were, but her efforts were in vain as Maggie continues her verbal onslaught against the Dalton administration. The speech that the White House Chief of Staff gave Maggie was nothing short of inspiring. Maggie’s vehement protests, insane as they may be, are what makes Americans American. The same goes for citizens all over the world. When we believe in something, we do what it takes to get our message across.

Back to the cluster bomb situation, Elizabeth is nowhere close to finding a solution. I half-wanted her to publically expose Isreal and Syria for their direct involvement in this crisis to the U.N. Security Council. Both nations agree to back down and play by the secretary’s rules. That whole scene made it feel like a mother brokering peace with her children when they did something bad. Then again, it’s kind of like that for the premise of the show. The Secretary of State acts as a mediator of sorts to come up with reasonable solutions for those involved to help solve political problems.

Speaking of problems, Blake seems to think that when it comes to emotional loss, money and grand gestures work. Kudos to Kat for showing the grieving Syrian mother the signed bomb ban. By showing the signed ban, the deaths of those children would not be in vain, instead, future generations will have them to thank because they get the chance to live life without having to face death head-on. Well done, Ms. Sandoval, well done.

As for the true culprit of the bomb, it turns out to be Russia. They hacked into the database of Dynametrics, the American company that makes the CBU-87s, and took the schematics for the cluster bomb, creating their own version of it. Why is it that everytime something cyber-related happens, we tend to point the finger at either Russia or China? It’s like they’re the masterminds behind most of the hacking scandals that have occurred over the years. Couple that with the paranoia of having Big Brother find out about everything is rather unsettling.

Though I applaud Jason for going the entrepreneurial route by mining cryptocurrency, I wish that he could have someone help him. To show him how to go about it so that it doesn’t blow up in his face. This whole subplot with him piggybacking on the bandwidth speed at home is just a young teenager arguing with his parents about money before said teenager realizes the error of his ways. At least he will eventually pay his parents back for the electric bill. Sometimes, it’s better to earn real money rather than virtual money. You can spend real money but you can’t spend virtual money.

When Alison called her mother at the State Department to complain about the slow Internet came across as self-centered. I mean, I don’t call my mother at work to rant about how slow the Internet is, I know better than that and so should Alison. She is well aware that Elizabeth has a high-stress job and that it requires all of her focus and attention. She has no time to be dealing with matters like restoring Internet speeds so that Alison can get her Givenchy paper done. Perhaps she should take her mother’s advice and go to the library. They have computers there too, and books. I’m sure that she can find something to help her with her paper. #EndRant

I felt a bit sorry for President Dalton. Henry advises him to tell his old friend Leland, the CEO of Dynametrics, to step down. Though sometimes, we need to be firm with our friends and not let them take advantage of our goodness simply because we have a close friendship. 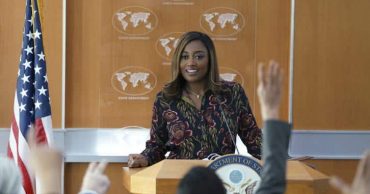 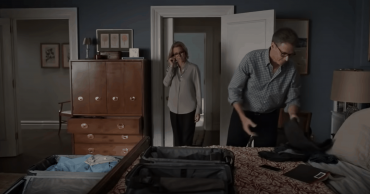 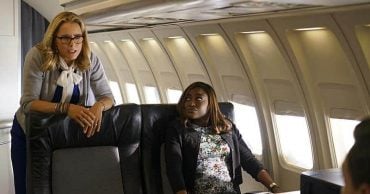 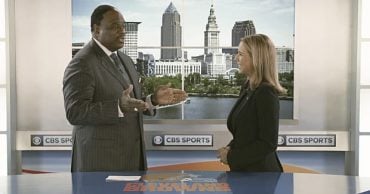 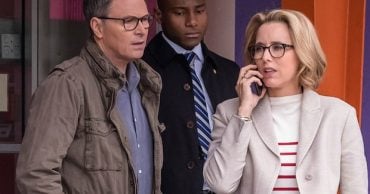 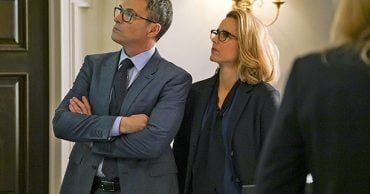