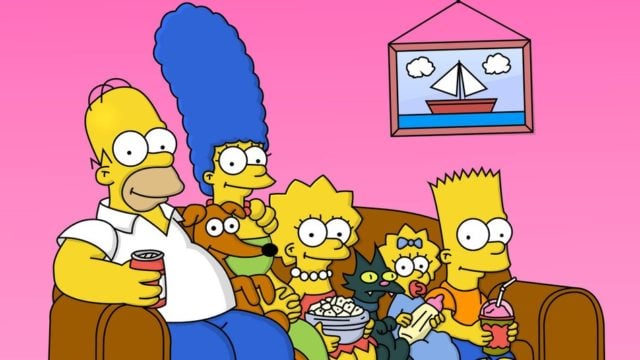 For those who binge-watch their favorite shows they know just how addictive it can be and how much time it can take out of your day. But how much time do you really need to devote to each show to watch it from pilot to conclusion or at least to the current season? Some of them last only hours since there aren’t a lot of seasons to them, but others will sit you down for a week or two trying to get through the entire series. Buckle in and enjoy your time because some of these might take some doing to get through. 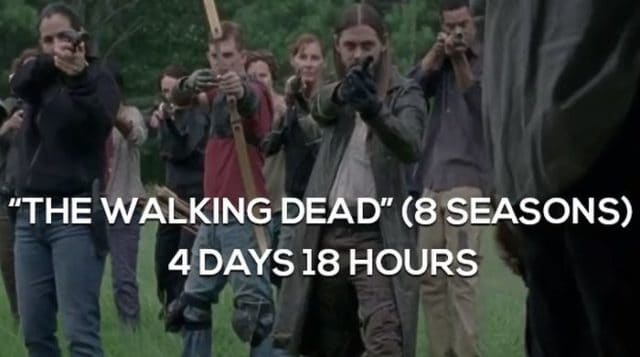 So long as you don’t mind the overly dramatic moments, and there have been a lot of them as of late, then The Walking Dead is great action with a lot of unexpected twists that even fans of the comic books didn’t see coming. From the beginning to the current episodes though it’s highly addictive and can easily keep a person’s attention. 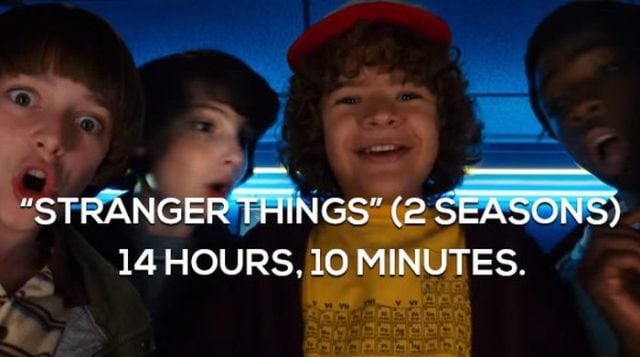 It might not seem like a lot but by the time you’re done with season 1 you’re about winded from trying to anticipate what’s coming. Season 2 got a little more contrived and you simply knew that Eleven was coming back. Season 3 will have to step it up to give the fans something they’re not ready for. 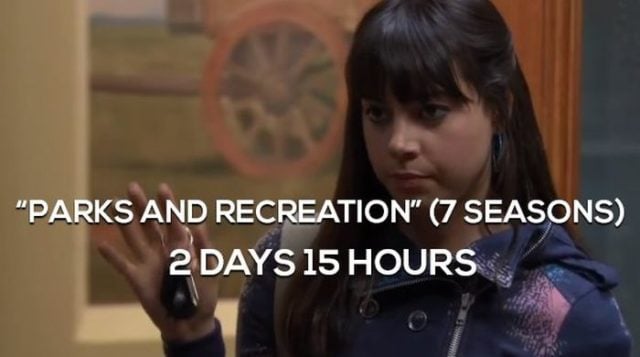 It’s like watching the evolution of Chris Pratt at this point really since eventually he and a couple others were who the show really started to center around. But fans of the show could easily watch all seven seasons and find themselves just as desperate to have it back as they already were. 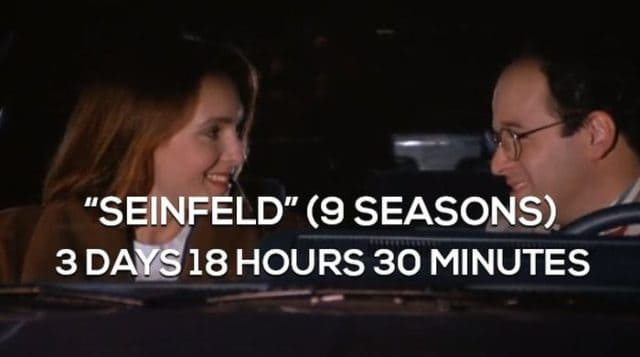 For such a popular show you would have thought that it would last longer but what’s there to be seen is enough as it is. You might actually be somewhat neurotic and not entirely trusting of humanity once you finish all 9 seasons back to back. 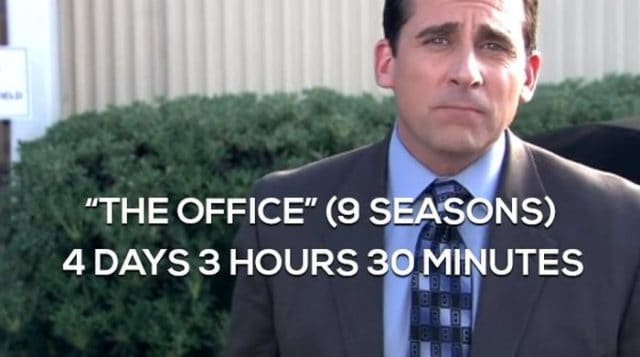 If you really like the campy, almost stuffy kind of humor this show should be easy to binge-watch. However if you liked Steve Carell in the 40-Year Old Virgin and Evan Almighty you might want to think about this one a little bit since the humor is very different. 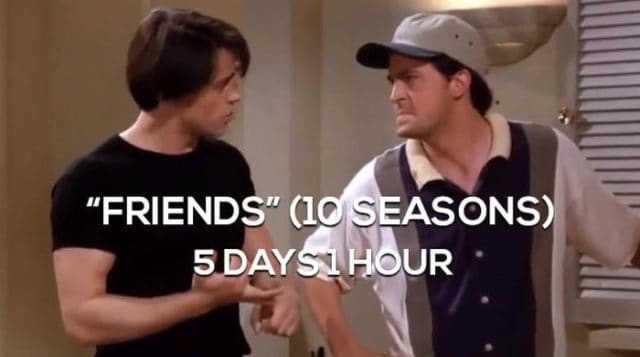 Eventually you might be able to see the overall formula of the show from binge-watching. There’s a definite floor plan to Friends and if you’ve watched it enough you can almost pinpoint when something’s about to happen and to whom. 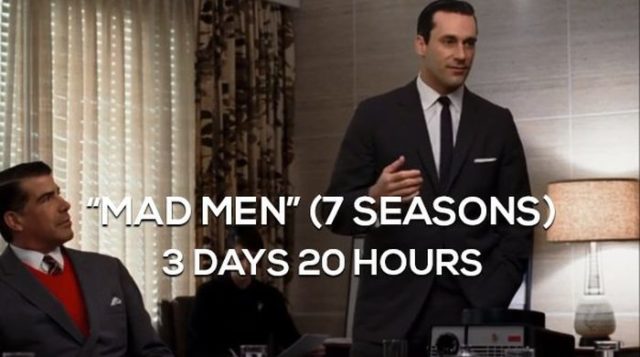 A lot of people swear that this show is one of the best ever written and produced but once again it’s something you really have to be into in order to like. The characters are well-developed and there’s some real star power there, but it has be a preference you’ve had for a while, otherwise you might not get into it. 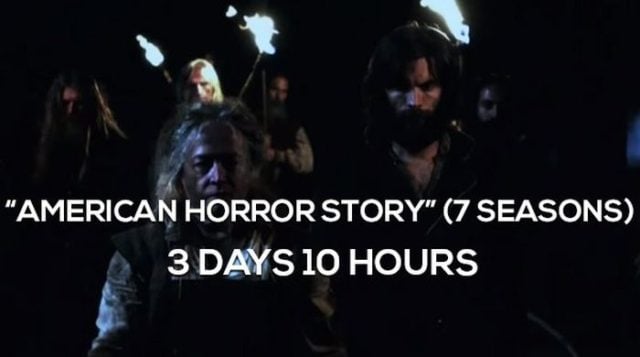 Every season but Roanoke was a blast. The 6th season was kind of a joke after the midway point. Even the attempt at making it into a real life documentary kind of fizzled really since it was so far wide of what people expected that it didn’t get as much support. 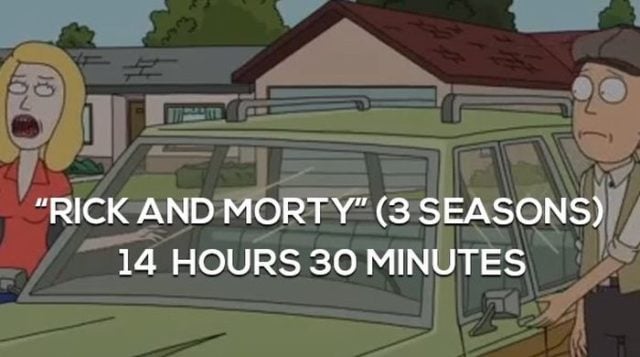 I am still in awe of how this show has lasted more than a season and will continue to be until it finally goes away. Personal bias, I admit, but there is something about this show that people seem to like and will defend in a most vehement manner. 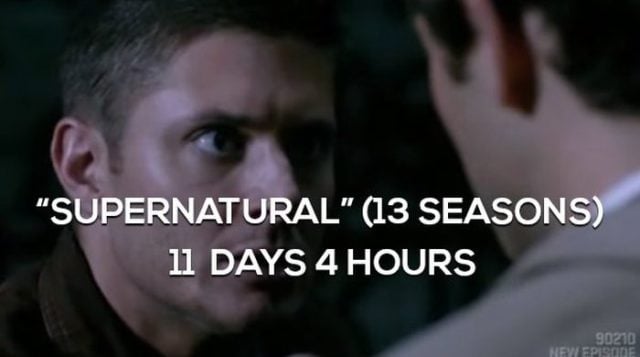 People love the occult and mysticism, that’s a big part of why this show has gone on for so long. They get viewers hooked and then there’s no turning back. 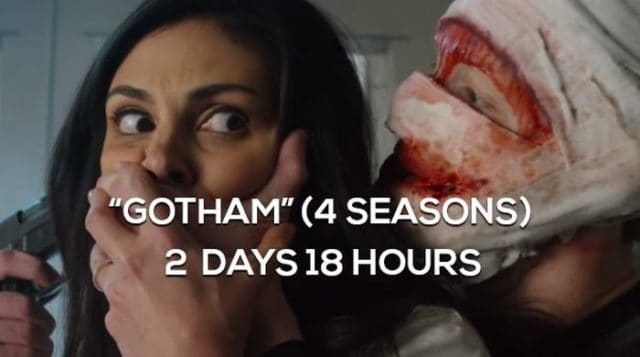 A show that displays a superhero’s origin is usually something pretty cool and that can gain a healthy fan base. But if you’re going to binge-watch keep in mind that Batman doesn’t show up immediately. 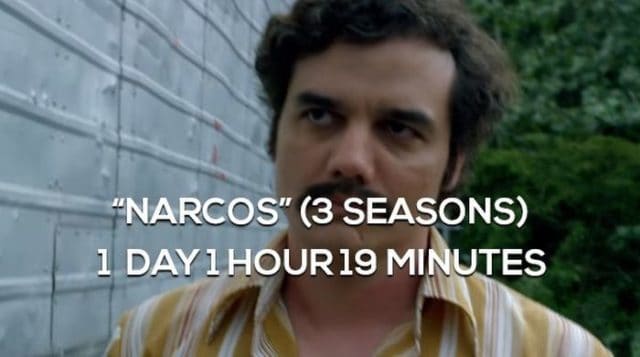 This kind of series is still popular but seems like it would have been topping the charts back in the 90’s or even the early 2000’s. 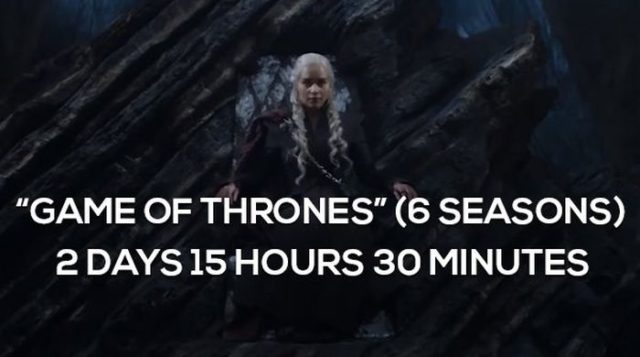 There’s some drama intertwined with the blood, guts, and nudity that’s allowed on this show, but it’s usually seen to coincide with the action so as not to lose the viewers. 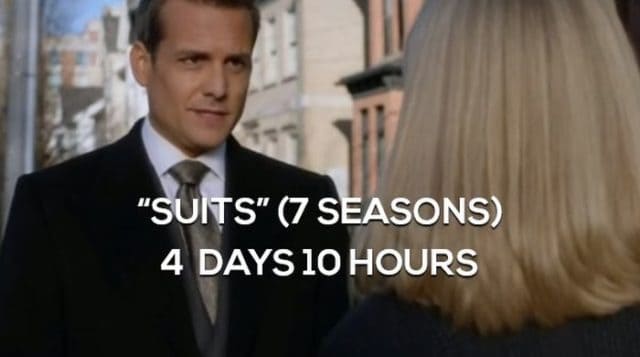 There have been people clamoring about Suits and no doubt going to the On Demand service just to catch up when they can’t watch it. 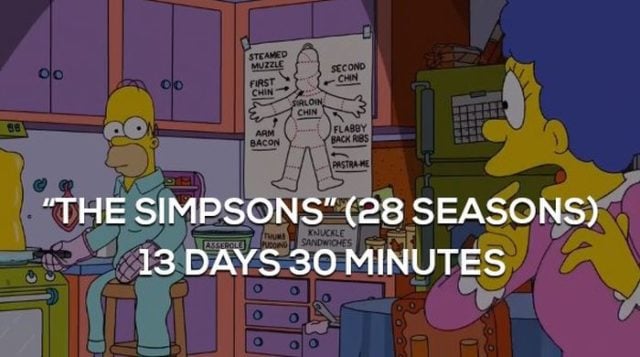 This one is a must-binge for any dedicated fan of one of the longest running TV shows. The Simpsons have been a part of American culture for a long, long time. 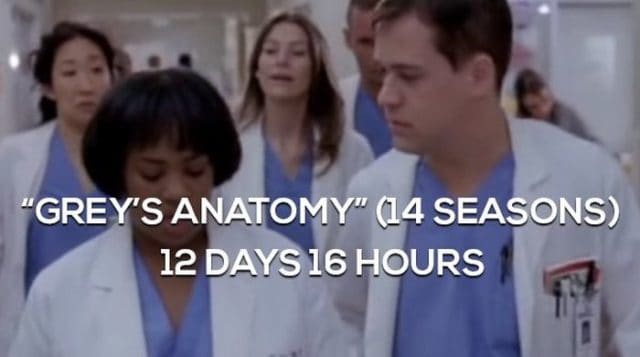 I don’t know if it’s the drama that draws people or the medical jargon and situations, but this show has been one of the most watched for quite some time. Let’s face it, it’s Patrick Dempsey. 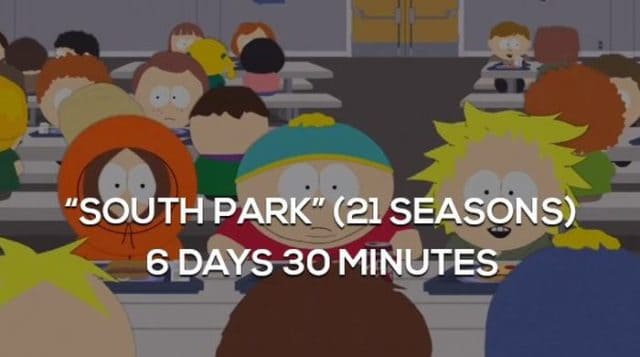 A lot of folks didn’t think this show was going to last past the first few seasons. See how much critics know? South Park has been going strong for a good long while. 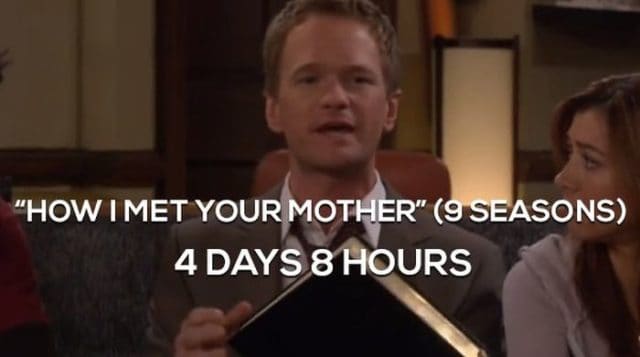 For such a calm show and one that doesn’t really demand much of its viewers it’s held on surprisingly well. I don’t know about binge-watching it but the show is worth a look now and again. 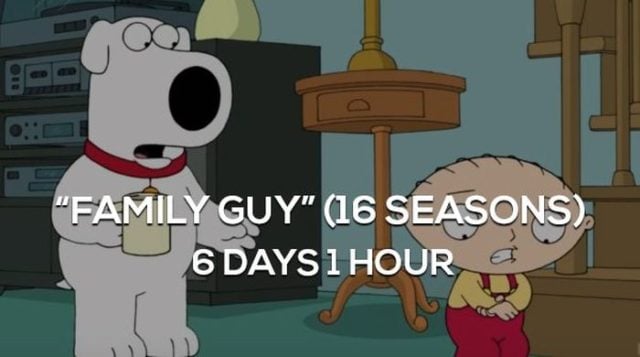 I can recall the uproar that this show caused when it first aired since it was so coarse and to the point with its vulgarity. I also seem to remember people saying that about the Simpsons. 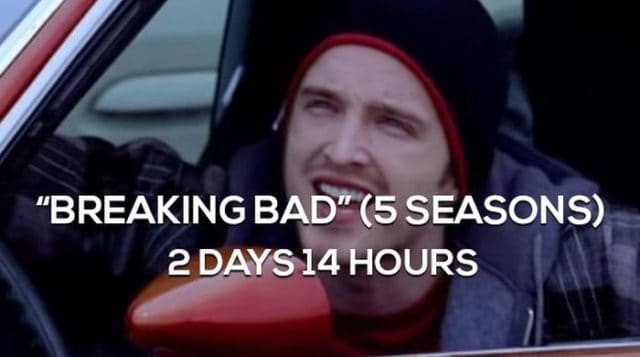 For a show that didn’t look like much going in it turned out to be something unique and special up until the point when it kind of strayed from its own formula. 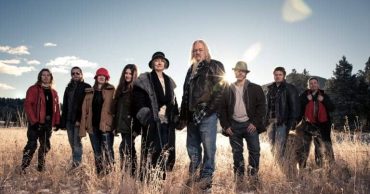 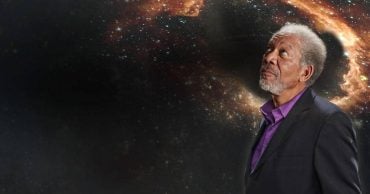 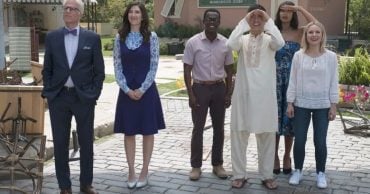 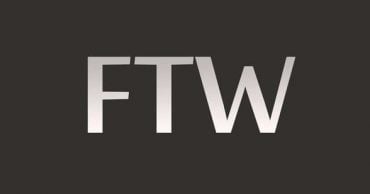 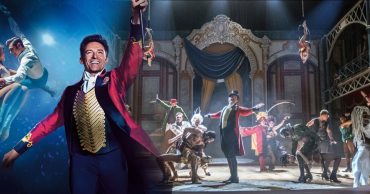