Home
Movies
If You Liked ‘Hereditary,’ Then You’ll Love ‘The Witch’ 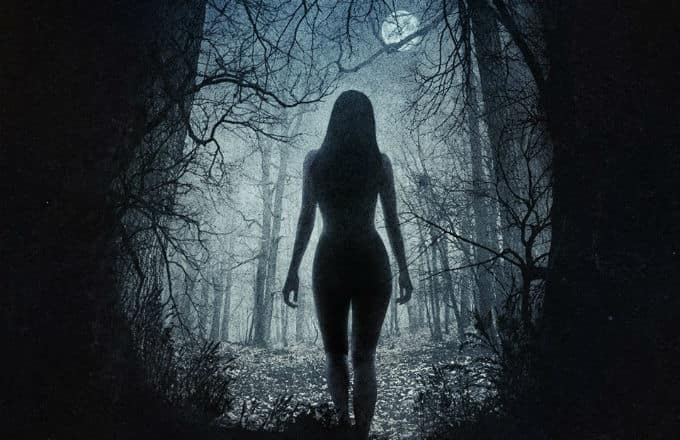 Whether it’s the story, the aesthetic or the filmmakers, it’s only natural to link one great movie to another, especially when attempting the uphill battle that is recommending movies to a hard-to-please friend.  The closer that they relate to one movie or another that they have already seen (and, hopefully, already like), likelier it is that you can convince them to give it a shot, no matter how otherwise bizarre or otherworldly it may at first appear to be. 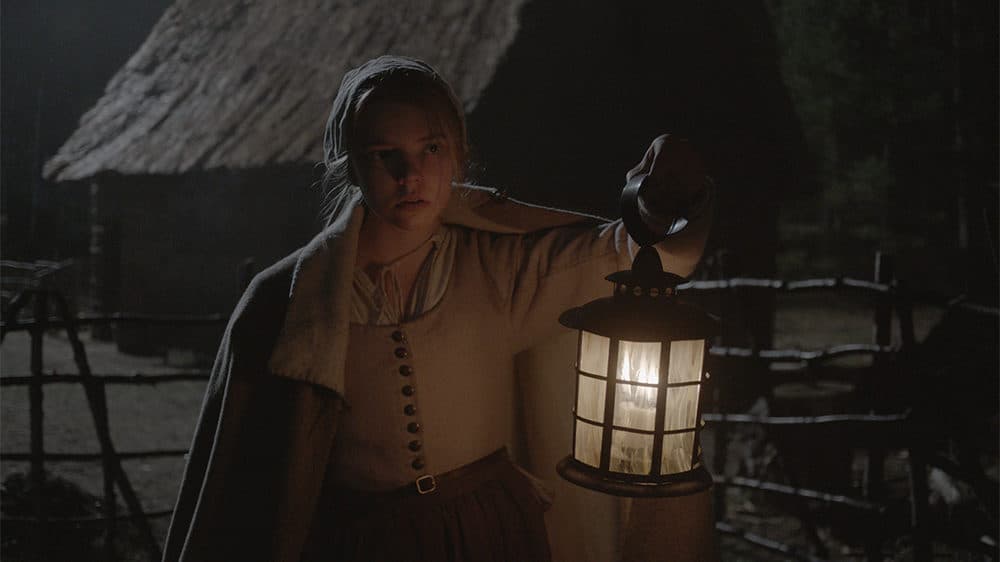 The latest horror movie to wrench genre fans by the throat is Hereditary, first-time writer-director Ari Aster’s cinematic debut.  Despite some dubious word-of-mouth (owing to its slow-burn atmosphere, unusual genre splicing and utterly insane ending), it has rapidly become the critical darling of the year due to its undeniable quality and genuinely unexpected narrative turns.  Most people who saw it (and could get past some of its eccentricities) not only loved it but are starving for anything else like it on the market.  And, fortunately for them, there’s at least one other that is cut from the same cloth.

The Witch (2015) — subtitled A New England Folk Tale — shares a great number of similarities to its more contemporaneous cousin.  It was the directorial debut of its now-esteemed writer-director, Robert Eggers.  Both concern themselves with deeply troubled and largely dysfunctional families whose interpersonal failings are slowly-but-explosively drawn out against the backdrop of possible witchcraft and Judeo-Christian heresies.  Both owe as much to the traditional trappings of pure drama as they do to the more fantastical realm of horror.  Both fall decidedly within the arthouse (or, anti-commercial) aesthetic that is both at once refreshingly unique and problematically inaccessible to many fans of the genre.  Both end on powerful, ambiguous scenes that see the desolation of the traditional family unit and the ascent of a nascent evil to a place of power (maybe…). 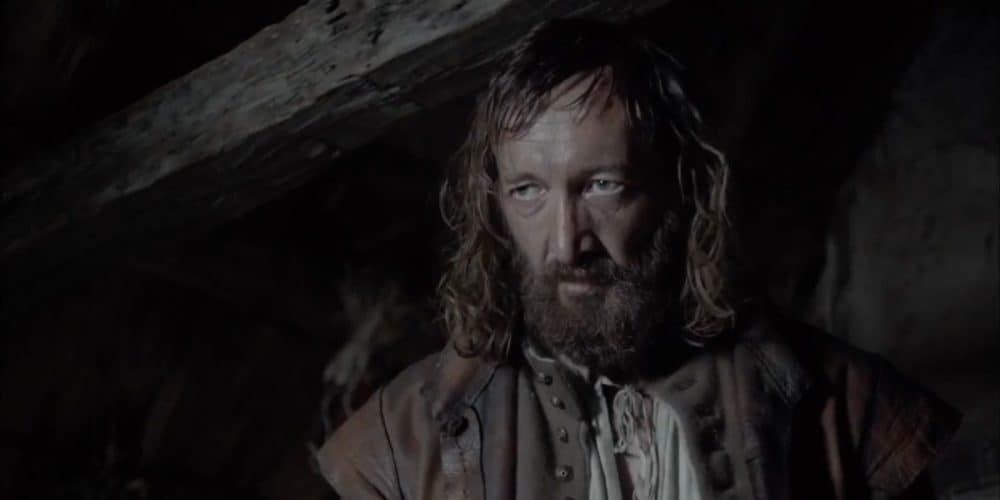 And, of course, both films are among the very best that this, or any other, genre has had to offer in recent years.  Assuming that you can either embrace or get past its atypical leanings, they provide one-of-a-kind experiences that most commercially-oriented creepshows are simply incapable of.

Unfortunately, that which makes these films so unique and interesting is also what tends to make them maligned by everyday movie-goers.  Most complain that the movies are too slow, the characters are too unlikeable, the scares (to say nothing of the kills) too sparing and the endings to innately bizarre to draw any kind of enjoyment of.  Some draw ire from the heavy use of natural lighting, period-accurate dialog or stark style of The Wtich.  Others take issue with the unusual four-act structure and unexpected mid-point narrative turn in Hereditary. 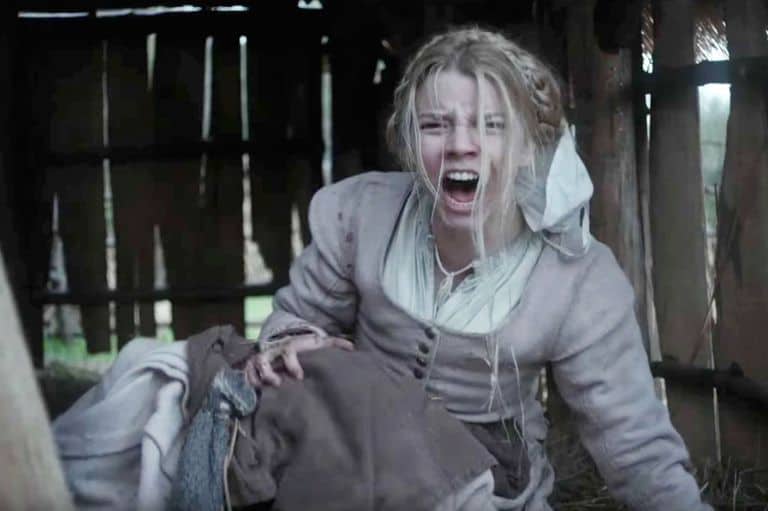 The thing is, though, that these are not your everyday, run-of-the-mill horror stories.  The Witch is not The Conjuring (2013) and Hereditary is not Drag Me to Hell (2009).  Not that there’s anything inherently wrong with those two movies, but they are coming at their subject-matter in a much more cavalier, easy-going way that most movie-goers would likely be more familiar and comfortable with.  The Witch, however, is not so interested in showing us unquestionable acts of witchcraft as it is in making us determine for ourselves if anything supernatural happened at all.  It’s intent is not to make scary noises and then have some grotesque jump out from the shadows and scream “boo,” but rather to unnerve us to our bone and send us away thinking.

Neither of these movies is for everybody.  They are challenging — and subsequently rewarding — in ways that most movies simply are not any more.  They are compelling not because of some roller-coaster of horror set-pieces and jump scares, but because of their tightly-wound narratives, engaging themes and realistically rendered characters.  Rather than being a one-and-done affair — seen and just as quickly forgotten — they actively invite thoughtful analysis, studious contemplation and repeated viewings.  But for those who are willing to do the work, they are the very best movies that the horror genre is likely to offer you.