Home
Television
Let’s Talk About The Rings of Power Trailer

Let’s be blunt and say that there’s going to be plenty of controversy when it comes to Rings of Power finally coming to Amazon Prime, yeah? From the trailer, it does look like a worthy show that will take up Tolkien’s legacy and run with it, but the fact that it’s become more diverse, in a natural and forced way depending on how one looks at it, might get people talking. For several years, if not longer, it’s been asked why there are no people of color in the Lord of the Rings, which is kind of a dumb question since it’s kind of like asking why there aren’t any more Caucasians in a movie such as Black Panther. But many people don’t like to hear this counter question, do they? It’s usually funny to note how very few people thought much of this when the movies came out, but these days it’s a huge issue. Oh well, right? There’s nothing wrong with adding a bit of diversity, especially since it happens to improve many stories depending on how people are used and for which role.

So long as key characters aren’t changed in such a huge way, things should be fine.

Obviously, we’re going to be introduced to a lot of new characters that even the superfans might not recognize as the story has grown in a way that is hard to fathom. But if there are enough characters showing up that will be recognized and enjoyed, it’s fair to think that those same superfans are going to be pointing them out and wondering why more people don’t get the idea of how Tolkien’s world works. But the inclusion of people of color of various races is going to be interesting since it will no doubt raise a lot of questions that will have people thinking about the implications of why they are absent in the years to come after this story.

Upheaval is a big part of any Tolkien story.

This is a true statement if anyone looks at how Tolkien has fashioned his stories, as each upheaval has given way to a time of peace and prosperity, or at least a time of quiet that has followed the most horrible moments in Middle-Earth. With each new tragedy, the world changes a little more, and in doing so, the world that will come to exist in Rings of Power will no doubt change to become the world that fans came to know in the LoTR trilogy, as well as the Hobbit trilogy. If the story is pushed forward for long enough it’s fair to think that those in charge might eventually show why the world that Peter Jackson created didn’t show that much diversity, and why it would appear to be a much more brutal place for the lack. Of course, this is all speculation at this moment since the trailer is making it clear that strife and struggle are part of the landscape and that no matter how long peace will last, it’s bound to be disrupted once again by something that will come along and shatter it like fine porcelain.

The show looks like it will pack enough action and drama in its length to satisfy many viewers.

Those coming into Rings of Power without having seen the Hobbit movies or LoTR (yes, there are still people out there) are either going to be very confused or will pick things up as they go along. The reason for this is that the show does look as though it’s going to be a great tale, but it’s also going to be its own story, and despite connecting to LoTR it’s still bound to be something that will stand on its own. If that confuses anyone then just think about how your parents had a life before you came along, and you might get the point of this story. Of course, for those that still aren’t making the connection, it means that Middle-Earth had already been through a great deal before the Fellowship of the Ring was formed and the adventure was created. Building the story in this manner has been popular for some time since there are stories that need a greater explanation and a stronger origin story than others, which gives rise to the desire to see what things were like before the initial story.

It’s going to be an adjustment.

Just like any show or movie that’s ever been given a prequel or an explanation of why things turned out the way they did, LoTR was bound to be given an origin tale that would seek to expand on what’s already been done. In this manner though it does feel as though several parts of the long story of how Middle-Earth turned out the way it did will finally be revealed. If nothing else, it will be a great story that will only be allowed to go so far. 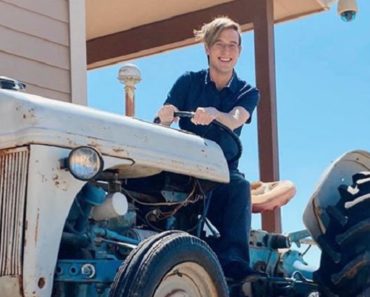 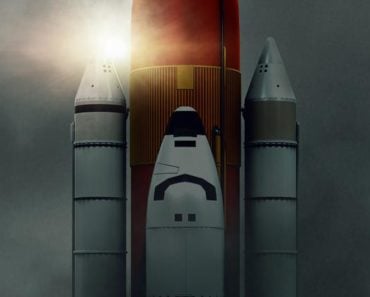 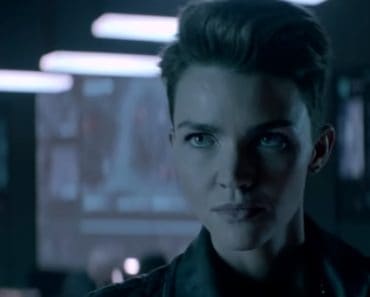 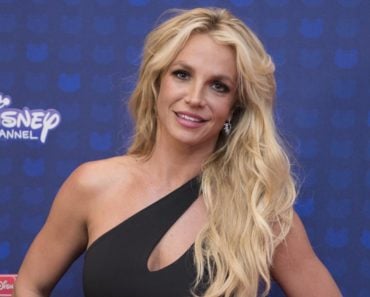 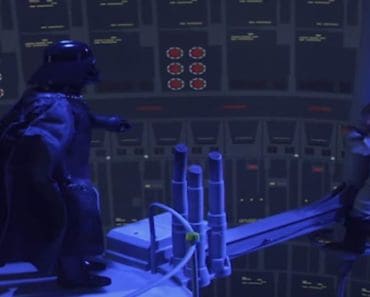