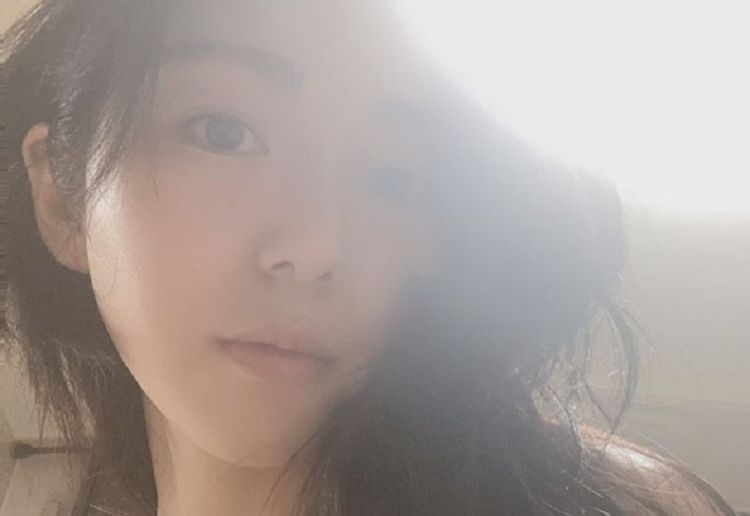 Kwon Mina is a famous singer and actress who is no stranger to being in the press. She’s spent the better part of her life working in the public eye, dealing with the public in general, and figuring out how to manage her life outside of all that is going on publicly. By now, she’s good at avoiding things that don’t deserve her attention, but she’s found herself in the middle of a heated situation as rumors of infidelity in her relationship begin to make headlines. She’s not willing to participate in speculation, but fans and those who are only just now learning of her existence want to know more about the young star as her name continues to make headlines.

Kwon Mina is a young woman who hasn’t yet reached the age of 30. She was born on September 27, 1993. She’s been in the business of singing and acting for more than a decade, which means she got her start when she was only a teenager. It’s a tough life to grow up in when you’re still finding yourself.

2. She is From South Korea

She was born and raised in a place called Busan, which is located in South Korea. When she became part of a girl group, however, her family made the decision to relocate to Seoul to help her be a little closer to work and the things that she obligated herself to.

3. She Was Famous in a Girl Group

What made Mina famous was her introduction to the world as part of a famous girl group in South Korea. She was part of the group AOA, and she became very famous as a result. She and the other young women in the group made big names for themselves, and it’s been good for her to grow and learn as a singer and an actress.

Back in 2019, she left the group that made her famous. No one knew why at the time, but the world assumed she might want to focus on her acting rather than her singing. In 2020, however, she did accuse another member of her group of spending more than 10 years bullying her. She accused Shin Ji-min of bullying her relentlessly and causing her to leave the group.

5. She Tried to Take her Own Life

When she accused her girl group member of bullying, she did so alongside pictures of her own wrists that had been slit. She said that the bullying was so bad for such a long time that she attempted – and failed – to take her own life to make it end. It’s a serious situation, and we hope that she’s able to find the help that she needs.

6. She is Focused on her Recovery

In the summer of 2020, she posted a suicide note online and it led to her being taken to the hospital in a non life-threatening manner. Since that has happened, she’s been focused on her own health, her mental stability, and her recovery. She’s no longer working or focusing on her career as she tries to cope with her own mental health issues.

7. She’s Been Accused of Being the Other Woman

It was recently announced that Mina is the other woman in her own relationship – which may or may not have ended recently. The ex-girlfriend of Mina’s boyfriend reached out and said that they were dating when Mina began to have a relationship with him knowing that he was dating someone else.

She’s since come out and made an apology for being the other woman with her own boyfriend. She has ended that relationship with the man identified as Yoo, and she said she deeply regrets the decisions she’s made in her life. She’s been in a dark place.

Despite the fact that her entire life has been posted on the internet lately, she’s been a woman of exceptional privacy throughout the years. She’s kept to herself, she’s made it a goal to be as private as possible, and she’s rarely discussed her personal life with others.

The good news about this troubled young woman is that she is looking for the kind of help that she needs. She’s looking to improve her life, to maintain some peace and to find happiness. She seems to be in a better place emotionally right now, but she’s still a work in progress as she recovers. 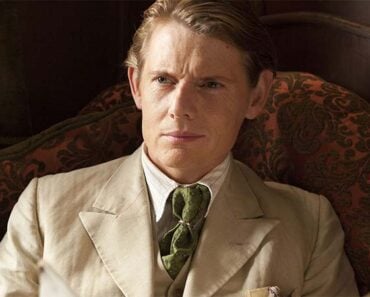 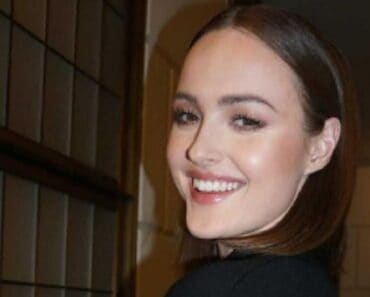 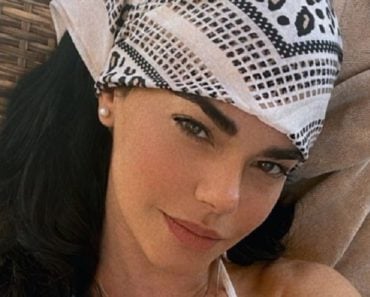 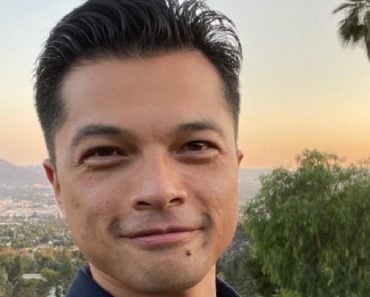 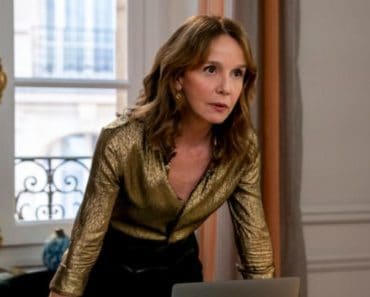 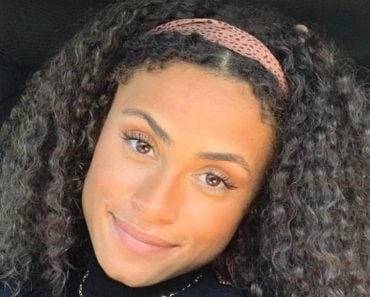