Another day, another Kanye news.

At this point, we’re no longer surprised at the things Kanye West says and does. Over the years, he has proven that he can go from hot to cold in mere seconds. From Twitter rants to questionable clips, it’s safe to say that Kanye REALLY enjoys hoarding all the attention.

For the past few months, he’s been on a rampage–attacking everyone but especially his ex-wife, Kim Kardashian. His comments, statements, and ‘revelations’ have gotten so disgusting that even those who aren’t huge fans of the Kardashians are rallying behind Kim.

Although they share four children together, Kim is apparently “past” any form of reconciliation that the former couple allegedly only communicate through assistants. She hasn’t been communicating directly with him for weeks.

It was a fairy tale love story for Kim Kardashian and Kanye West–or at least, that’s what everyone thought.

Kim and Kanye (or Ye, as he prefers it) didn’t start dating until 2012, but they actually knew each other almost a decade before that. When Keeping Up With the Kardashians 10th-anniversary special was aired in 2017, Kim revealed to Ryan Seacrest that she met Kanye around 2002-2003.

“I vividly remember hanging out with him, and then they did [with Brandy] a video together, so I’d see him a few times,” Kim recalled. “He was asking his friends: ‘Who is this Kim Kardajan?’ He didn’t know what my name was.”

They became friends and hung out for a couple of years until their first TV appearance together in 2008—a show called Alligator Boots.

Kim married NBA player Kris Humphries in August 2011 but got divorced just 72 days later. That was when she reconnected with Kanye.

“After my breakup, I was feeling really low and down and he said, ‘Just come to Paris and see my fashion show,’” she said. “He jokes that he put on this whole fashion show just to get a date with me. So I went there and I stayed with him, and that’s where we started dating.”

It didn’t take long for her to fall in love with Kanye, and in June 2013, they welcomed their first child, North. They tied the knot in a much-publicized wedding ceremony in Italy in 2014.

It wasn’t a happy ending after all.

Over the years, Kanye constantly attracted controversy with his views, especially when he said in an interview that 400 years of slavery “sounds like a choice.”

There were rumors that he and Kim hit a rough patch and their relationship was rocky. Kim’s momager came to the rescue by claiming that Kimye was “solid.”

In October 2019, Kanye appeared on the E! True Hollywood Story special and gushed about Kim.

“Anytime I was around her or I saw her, it was a magnetic attraction to this force of energy,” the rapper recalled. “She was good, pure, happy, loving, brave, courageous, strong.”

Fast forward to 2020 and there was news that their marriage was on the rocks, allegedly culminating in a “big fight” in December of that same year. In January 2021, US Magazine reported that Kim was “done” with Kanye and that they were already “living separate lives.”

It was further revealed that Kim had Laura Wasser—who was known for working with the biggest names in Hollywood like Angelina Jolie and Ryan Reynolds—on retainer since the summer of 2020.

In July 2020, Kanye pushed forward with his initial plans to run for president. As expected, his first rally in South Carolina was much-talked about. He claimed that he nearly “killed” North via an abortion.

Now, the Kardashians are a lot of things, but they rarely talk negatively about each other in public. When Kanye revealed things about their family, Kim was aware that he crossed a line.

But even after their separation, Kim continued to support Kanye. She even showed up to his Donda launch party, and at his listening party in Chicago, she wore a Balenciaga gown and veil as a nod to their wedding. Sources said that Kanye obviously wanted her back, but Kim just wasn’t in the same place.

Things went further downhill when news circulated about Kim hanging out with SNL’s Pete Davidson. It was when Kanye realized that he couldn’t let her go.

Appearing in an interview on Revolt’s “Drink Champs,” Kanye declared that he wanted Kim back. A month later, in December 2021, Kim filed a court request to restore her original name and legally declare her single. It was granted four months later.

For most of 2022, Kanye has been dragging, shaming, and accusing Kim of so many things, including not allowing him to attend their daughter Chicago’s 4th birthday party (spoiler alert: he was spotted at the event).

As of October, Kanye has been temporarily suspended by Twitter after sharing an antisemitic tweet. Instagram eventually followed suit. He continued attacking Kim and her family on social media. He called the Kardashians “liars.” Kim’s sister, Khloe, had to step in and beg him to stop.

Throughout all this, Kim hasn’t publicly addressed Kanye’s latest series of controversies. She’s been refusing to communicate directly with him for weeks, making it clear that she’s setting boundaries.

There are still two months before this year ends, and we have a feeling Kanye is far from done with making headlines. 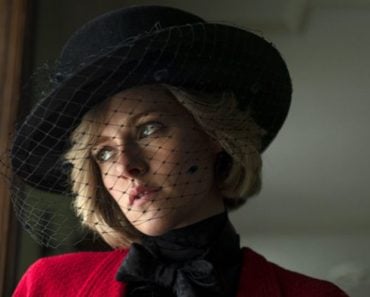 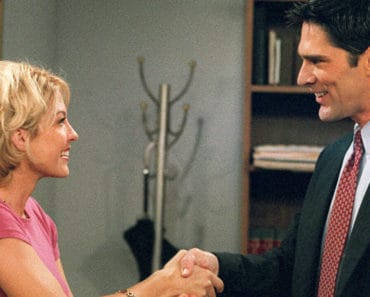 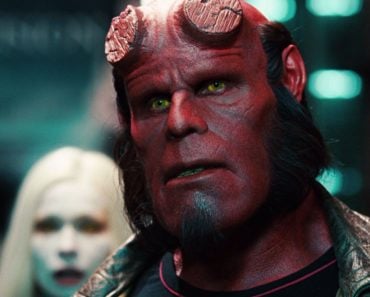 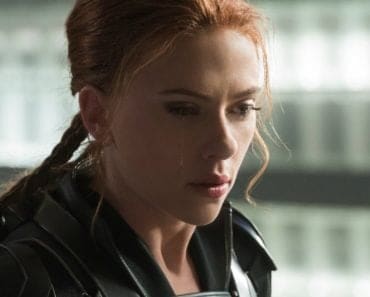 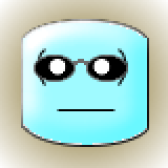