Unfortunately, the Goodfellas and Black Bird actor passed away during his sleep while filming Dangerous Waters. Liotta left a legacy of incredible acting behind that all started thanks to his memorable turn as Henry Hill in Goodfellas. Next, however, Liotta starred in Field of Dreams with Kevin Coster before his iconic role in the Martin Scorsese feature. The film follows Iowa farmer Ray, who builds a baseball field on his land after hearing a mysterious voice in his cornfield saying, “If you build, he will come.” Liotta played Shoeless Joe Jackson, a White Sox player; however, a big scandal surrounding Jackson and seven teammates stemmed from them accepting money to lose their 1919 World Series game against Cincinnati Reds intentionally.

The film was highly regarded by critics and fans, with Field of Dreams being nominated for three Academy Awards, including Best Picture. Earlier this month, Kevin Coster made a surprise appearance during the 2022 “Field of Dreams” baseball game that saw the Chicago Cubs battle the Cincinnati Reds. The Oscar winner discussed the late actor and paid tribute to Liotta. In addition, a touching voiceover was showcased that was narrated by Costner himself, who had this to say about Liotta:

“Field of Dreams is about belied and those rare moments where magic becomes real. And it doesn’t work unless Shoeless Joe is worth the wait, unless he’s special. And Ray Liotta was special. When ay died back in May, I reminisced that our batting practice moment together was not a stunt. It was real, and it happened as you saw it. I said God gave us that stunt that night, and now God has Ray.” You can out the video tribute below. 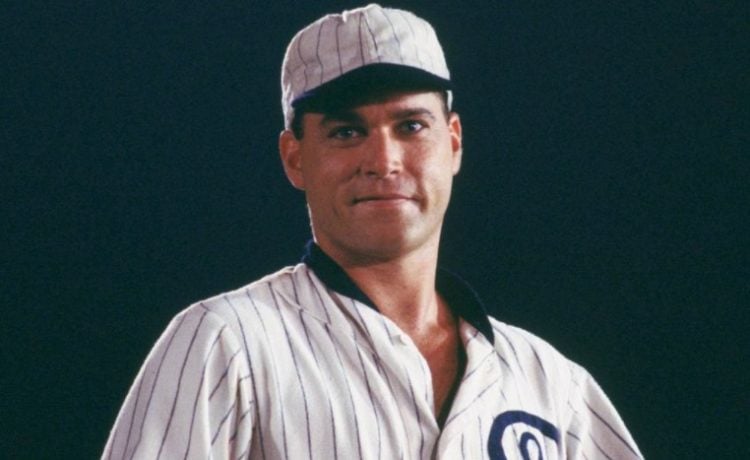 Though the actor is gone, his work in the film industry won’t be forgotten. Liotta was still active in Hollywood, with the 67-year-old starring in two notable films in 2021: No Sudden Move as Frank Capelli and The Sopranos prequel, The Many Saints of Newark as “Hollywood Dick” Moltsanti and Salvatore “Sally” Moltisanti. Recently, Liotta was in the critically acclaimed series Black Bird, which also features big names such as Taron Egerton, Greg Kinnear, and Paul Walter Hauser. Liotta played Big Jim Keene in the series. The highly acclaimed Apple TV+ series is based on true events and follows one of the most prolific killers in the Midwest, Jimmy Keene, who was sentenced to 10 years in a minimum-security prison. However, the murderer is given a choice: enter a maximum security prison and befriend suspected serial killer Larry Hall (Hauser) or stay where he is and serve his full sentence. Keene chooses the first option, and the story kicks off with their developing friendship in this intense psychological thriller.

The cast paid tribute to their co-star during the premiere, with Kinnear praising Liotta as both a human being and actor to Vanity Fair, “He’s a magnificent actor and a magnificent person. He was a great guy. But, listen, I would say he was great no matter what – I mean, he could’ve read the phone book in this thing, and I would say he’s great – but I genuinely think he’s extraordinary in this in a way that is going to knock people out.”

The showrunner, Dennis Lehane, was also complimentary of the actor: “He meant everything to us. I wrote the part for him; it was my dream to work with him. He was as good as advertised. He raised all boats, and he never gave the same take twice. He was a complete, consummate professional. He was there to work. And then, when he died, it was tough because our last conversation three weeks earlier had been about what we were gonna do next. We just hope that at least the legacy lives on through this performance.” 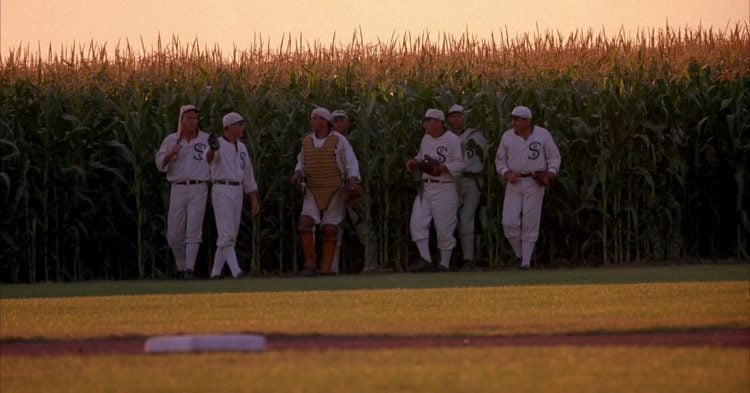 The series is currently streaming its entire six-episode arc on Apple TV+. Liotta also has several upcoming projects, namely El Tonto, a film written by Charlie Day, about a man who suffers the ups and down after becoming an accidental celebrity. That feature also stars Kate Beckinsale, Adrien Brody, and Jason Sudeikis, though a release date has yet to be confirmed. Cocaine Bear is about a drug runner whose plane crashes with mountains of cocaine stashed inside. The drug is found by a black bear, who ends up eating it. The Elizabeth Banks-directed feature also stars Keri Russell, O’Shea Jackson Jr., and Margo Martindale. The film is scheduled to be released on February 24, 2023. 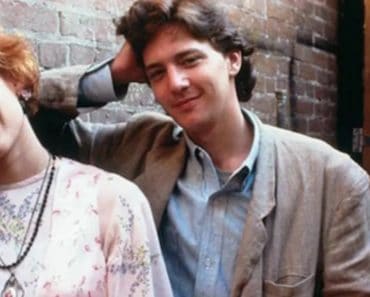 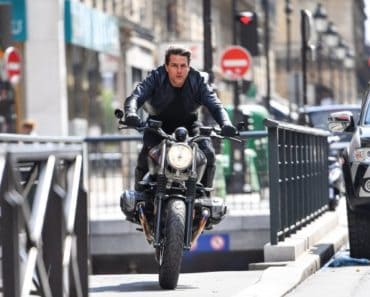 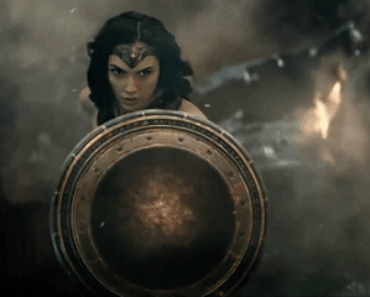 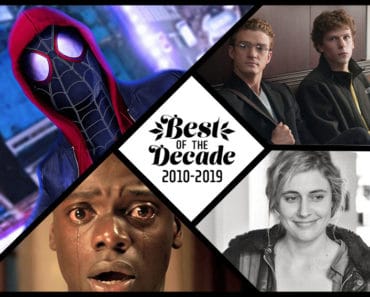