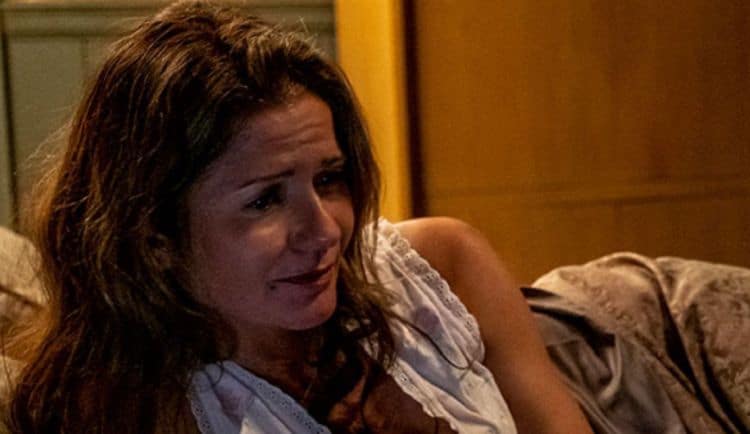 At this point in Jill Hennessy’s career, there’s a good chance you’ve seen her in at least one thing. The talented actress has become widely known for her roles in shows like Law & Order, Crawford, and Shots Fired. Over the years, Jill has shown that she has the flexibility and depth to play a wide range of characters and, as a result, she has built a large fan base. Most recently, she has gotten a lot of respect for her role as Jenny Rohr in City on a Hill. Her portrayal of the character is a true testament to her ability to her skills an viewers are looking forward to seeing more of her in the show’s second season. Here are 10 things you didn’t know about Jill Hennessy.

1. She Started Her Career As A Model

If there’s one thing that’s true about Jill, it’s that she was born to be a star. Although she didn’t grow up thinking she was going to become an actress, she was introduced to the spotlight at an early age. When she was a teenager and became a model while she was still in high school.

Acting is what Jill has focused on for the majority of her career, but she’s also gotten a chance to be on the other side of things. In 2000, she wrote, directed, and produced a film called The Acting Class. In 2007, she directed an episode of Crossing Jordan. It’s unclear if she plans to do any more behind-the-scenes work.

Music has always been a big part of Jill’s life and she love sharing her passion and talent with others. For a while, she played and sang the guitar in Subway’s in New York City for loose change. While her days of being a subway performer are over, Jill continues to work on her music.

4. She Isn’t A Materialistic Person

Jill was born in Canada, but due to her father’s job she and her family moved around quite a bit. In fact, she moved nine time before she turned 18. As a result, she has had to learn not to get very attached to things. During an interview with Mansion Global she shared that she has never been one to “accumulate a lot of objects.”

5. She Loves Connecting With Fans On Social Media

Throughout her career, Jill’s work has impacted people all over the world and that isn’t something she takes lightly. She is grateful for all of the people who enjoy her projects and she loves getting the chance to interact with her fans. Thanks to social media, Jill can now connect with her fans easier than ever before.

6. She Is A Wife And Mother

Jill has devoted a lot of her time and attention to her career, but that isn’t the only thing she’s been focused on over the years. She is also very dedicated to her family. Jill and her husband, Paolo Mastropietro, have been married since 2000 and have two children together. Paolo is also an actor although he hasn’t made an on screen appearance since 2003.

Being able to speak more than one language is very impressive, and Jill Hennessy is proud so say that she speaks five. In addition to English, she also speaks French, German, Italian, and Spanish. As far as we can tell, however, English is the only language she’s acted in.

Jill has an identical twin sister named Jacqueline. Most of Jacqueline’s career has been focused on journalism and hosting TV shows, however, she has done some acting. Jill and Jacqueline actually made their acting debut together in the 1988 film Dead Ringers.

9. She Is A Strong Supporter Of LGBTQ Rights

When celebrities stand behind causes, it can have a great impact because of their ability to effortlessly reach large numbers of people. That being said, Jill has made it a point to publicly show her support for the things she stands behind. Jill has always been an ally to the LGBTQ community and has attended various pride events throughout the years.

No matter how talented a person is, being a professional actor can be a very inconsistent career path. Jill, however, has managed to make it work. In the more than 30 years since Jill made her on-screen debut, she has worked very hard to build a solid resume. She currently has 57 on-screen credits which includes appearances in shows like Bull, Madam Secretary, and The Blacklist. 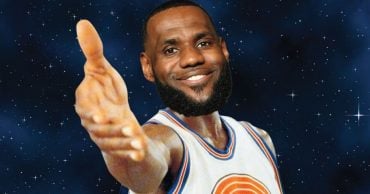 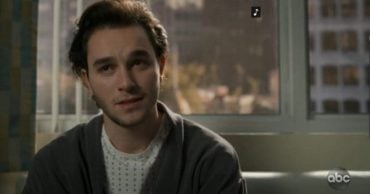 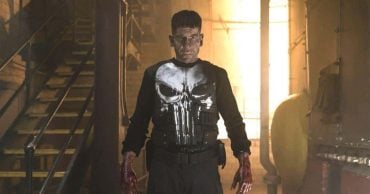 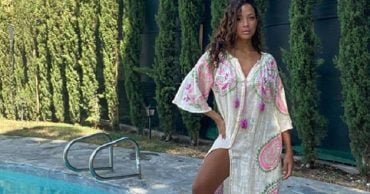 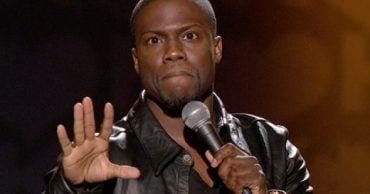 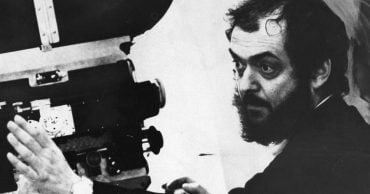