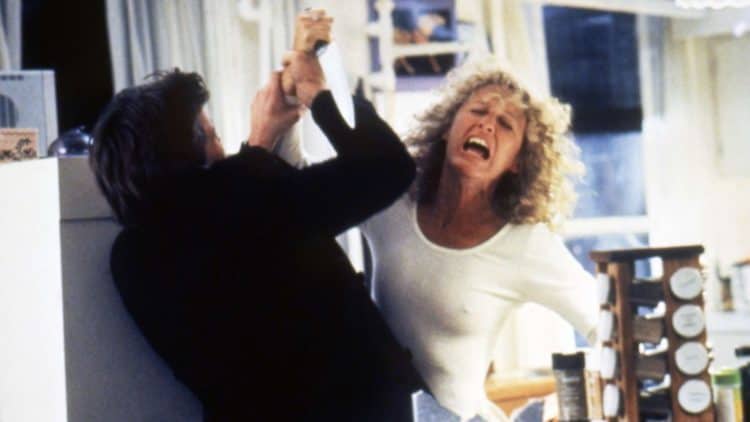 Fatal Attraction came out in 1987. By no means is this a perfect film; however, it’s still a great movie that crafted solid characters, a good narrative, and an amazing performance from Glenn Close. The issue remains that nearly 35 years later, there hasn’t been an obsession/psycho female (or male) film that has come close to matching the greatness that Fatal Attraction achieved. The Hand that Rocks The Cradle was some good fun. In fact, it may be the best Fatal Attraction knock-off to come out. Fear was a fun and dark turn for Mark Wahlberg. Sure, some of the logic goes out the window but there’s some entertainment to be found in the 1996 thriller. The Crush was…there. Then there’s Obsessed, The Perfect Guy, The Boy Next Door, Unforgettable, When The Bough Breaks, and the two latest knockoffs, Netflix’s Fatal Affair (great and original title by the way) and Fatale. There are likely dozens more movies I missed, but I don’t watch Lifetime, nor do I have time to figure out the numerous clones of Fatal Attraction. The point is that the movie came out in 1987, yet it appears that none of the filmmakers behind these knockoffs can craft something fresh and original within the genre. Hell, it doesn’t appear that the filmmakers can even properly adapt the source material correctly.

Fatal Affair isn’t really about an affair. Ellie (Nia Long) and David (Omar Epps) come close to having sex, but she thinks better of it and doesn’t do it. It doesn’t make sense for David to be crazily obsessed over some chick he didn’t bang. Their relationship has also been on level one and despite some flirty back-and-forth here and there, not evolving the relationship to the next stage holds back the tension and makes the events unbelievable. Often, it feels that the filmmakers care more about the crazy/obsession part instead of the actual story. David’s character turns into the stalked/obsession type out of the blue. There’s no build, character, or romantic wise for his sudden turn. There’s not even a hint that he’s battling mental issues that might cause him to go over the rails. If the film explored his side of the story by showcasing that he’s had trouble with past loves, or a mental breakdown that might explain his sudden insanity, or how he has this unhealthy worship for Ellie then the turn wouldn’t be so abrupt. This is actually the trouble with a good portion of Fatal Attraction knockoffs, they like the Glenn Close crazy angle but didn’t understand the character development aspect that got Alex to that point. When you scrap away all the other elements that made Alex human, she’s essentially a cartoon character. No one goes from mild to wild instantly. There needs to be some type of reason other than some dude/chick isn’t interested in pursuing a romantic relationship with me.

These Fatal Attraction knockoffs could explore many hot topics like mental health, but they’re not interested in being a thought-provoking feature. Even then, there’s nothing wrong with being a campy and over-the-top erotica, but even these knockoffs fail to do that! More often than not, they’re taken seriously, which sucks the fun out of these crazy/obsessed angles. When stories lack strong character development, a cohesive narrative, or even plot logic, because characters instantly become idiots in these scenarios, then they fail at delivering the thrills expected for these types of movies. I understand that it’s hard to add a new voice to a genre that’s modeled after Fatal Attraction but imagine if every time-travel movie was like Groundhog Day. Then we wouldn’t get fun and twisted gems like Happy Death Day, Edge of Tomorrow, Palm Springs, or even Boss Level. Even if you don’t find those movies particularly good, there’s no denying that they at least attempt to reinvent the wheel by using The Groundhog Day formula. None of the knockoffs attempt to do this. Granted, they’re not an exact carbon copy of its role model, but the same beats hit the same. Romantic pair has a steamy one-night stand or almost has a hook-up. Check. Crazy guy/girl gets rejected. Check. Crazy guy/girl starts going crazy by doing things are…crazy. Check. It’s a tired genre at this point and it’s time to lock it in a vault if fresh ideas aren’t introduction. There’s so many layers you can explore when it comes to the topic of love and steam romance that it’s baffling that this genre lacks any new ideas. Fatal Attraction is a classic and based on the last 30 plus years, no one has come close. Instead of wasting money and talent, executives should focus on trying to bring original projects to light. 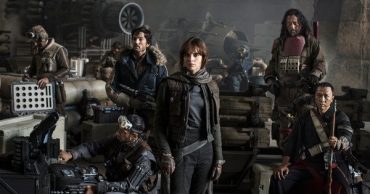 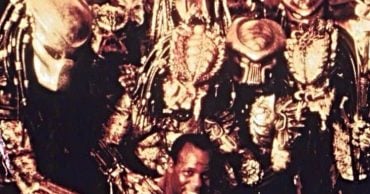 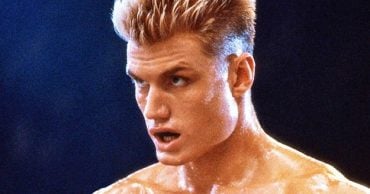 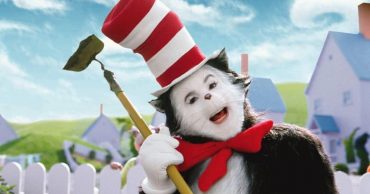 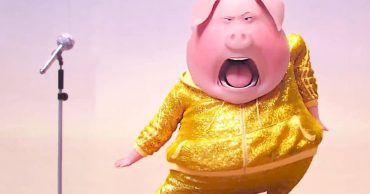