Once upon a time, people could watch movies without needing to seek offense in every other frame, but those days have come and gone. The shift that has occurred over the years as more and more people have become interested in social justice and calling out racism, sexism, and many other -isms has been felt in a big way, and the cinematic experience has been hit in a big way. Several movies have been given the boycott treatment or have been labeled as racist or worse, and Avatar 2: The Way of Water is the most recent to date. Having just released, there was already a great deal of talk about the movie and whether it would be just as successful as the first movie. While there are various opinions that would say yes or no on this matter, the idea that this movie has been called racist and even pushes the white savior complex has arisen in a big way in the last week or so. The fact that there’s no surprise that this has happened speaks to the current state of society and how many movies have been run through the social meat grinder that is activism. There are many different ways to argue against the idea that says Avatar 2 is racist, but in the interest of staying neutral, it needs to be said that every voice needs to be heard. 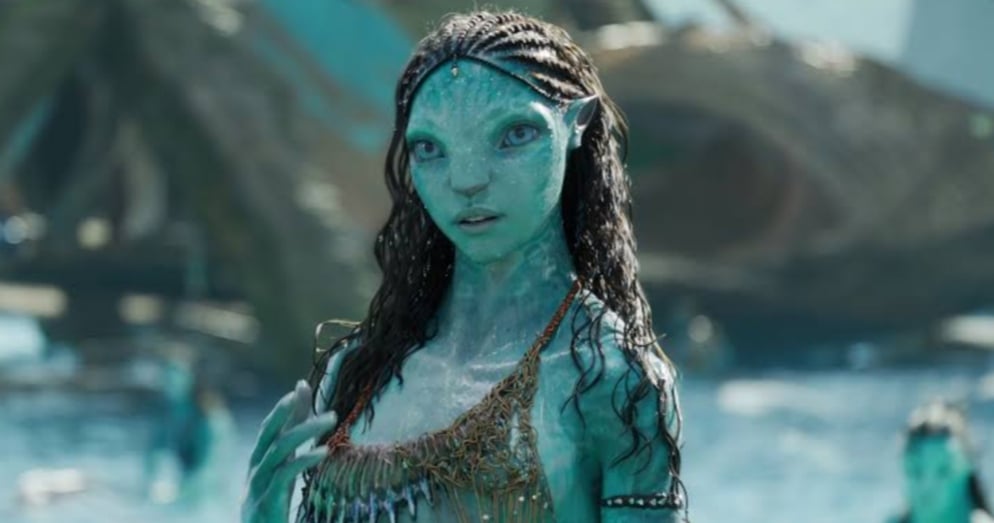 Many people who point out racism, sexism, or anything else that’s troubling in the movies of today are often operating from a set of principles that are taken from past wrongs that do not necessarily apply to the world of today. The fact that past cruelties and wrongs have been committed is not being disputed in any movie and in truth, is being highlighted in several movies that have come to the big screen over the past few decades. The idea that these movies are misrepresenting various tribes, cultures, and races is not without merit, but the ability to reach a compromise or some form of understanding has often been rejected or has been very one-sided as activists often feel the need to call out what they see as an issue without describing how said the issue can be resolved. It’s like telling someone how to fix a problem without giving the other person an idea of what they need to accomplish.

Imagination is not bound by race

One thing that many activists tend to forget is that imagination is not bound by race, gender, or anything else. Whatever people want to think, Pandora is a fictional world, the Na’vi are a fictional race, and the humans vs. Na’vi issue is one that exists nowhere else but on paper and on film. It is easy to argue that the Metkayina are meant to mirror one Polynesian race or another, but this is where the voice of the activists appears to fade and falter despite the fact that their ‘outrage’ lives on. These are fictional beings in a fictional world, and no one is implying that those of Polynesian descent are represented by these individuals, nor are any indigenous people represented by the Na’vi in any troublesome manner. The fact that they live in harmony with nature is as close as this comparison gets. The white savior complex is less of an excuse and more of a straw man argument that many activists will throw up when they can’t think of anything else to say. In all honesty, this movie could have been better, but it did not do any harm to the reputations of the activists who stand against it, nor did it dishonor their cultures in any significant manner. 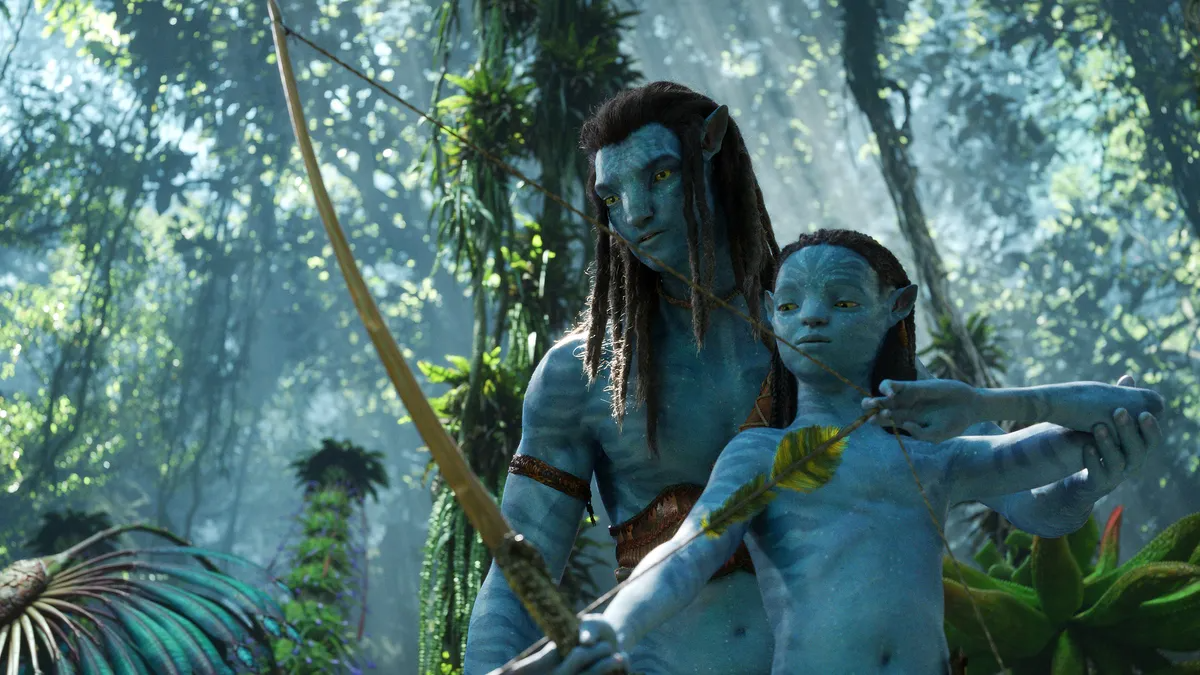 Credit: Avatar: The Way Of Water

James Cameron has been roasted along with his movie

Defending James Cameron is either easy or difficult depending on how one feels about the director, but in this case, it is incredibly difficult since Cameron is willing to backpedal with hands raised, metaphorically, in order to let activists know that he did not mean any offense. The unfortunate part about this is that the activists don’t appear to be taking this surrender gracefully, as they’re ready to lean in on comments that Cameron made recently and years ago. While Cameron does appear to believe in his movie, he also appears ready to bow his head and bend the knee to anyone that takes offense.

At the end of the day, Avatar 2 will no doubt still be successful

Whether this movie will earn back its budget and go on to make a profit is still a question that has yet to be answered. It needs to make over $2 billion to make a profit, and currently, it is still below $1 billion, which is impressive enough to think about but still not nearly enough. The movie will have to end up breaking records as its predecessor did, but at this time, it feels as though it might be on track if all goes well. While activists might not like to see it happen, sometimes their interference can make something appear even more appealing than usual. 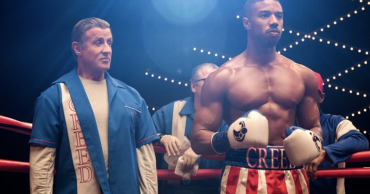 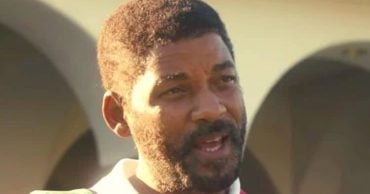 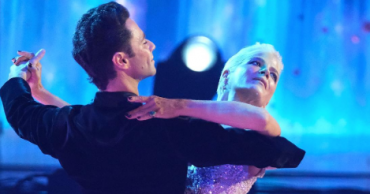 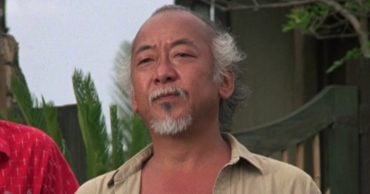 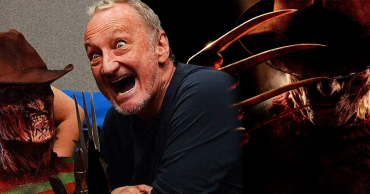 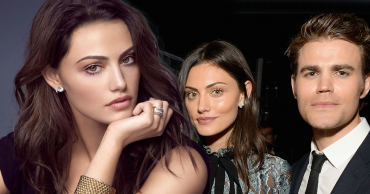