Home
Television
Is Static Shock Really A Cartoon For Children? 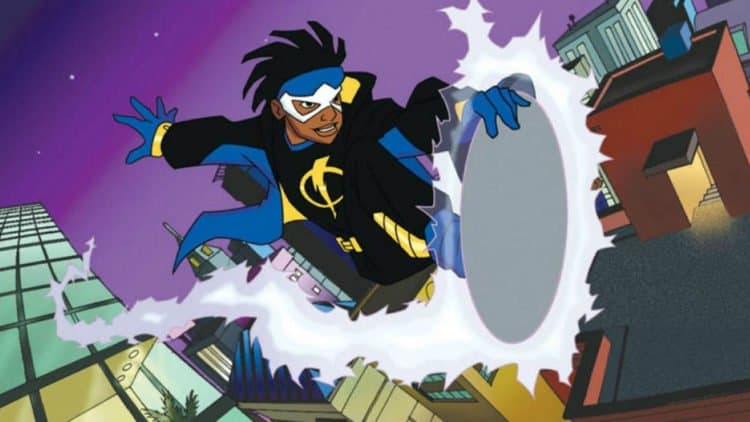 If you were a kid growing up in the ’90s, you probably watched the Static Shock cartoon. Why wouldn’t you? It was seriously a gem way ahead of its time. I loved that show when I was a kid and like most DC fans, I’d really like to see this character make his live-action debut. It could be in the DC Cinematic Universe or in another universe separate from it like The Batman, but please, just give us that shock to our system. See what I did there? It’s really hard to not appreciate the impact Static Shock has had on DC Comics and the superhero genre as a whole. In fact, his beginnings were not with DC, but with Milestone Comics. He was created by the legendary Dwayne McDuffie, along with Denys Cowan, Michael Davis, and Derek T. Dingle, all founders of Milestone Comics. After the closing of Milestone Comics in 2008, DC Comics executive editor Dan DiDio announced that the characters of that universe would be merged into DC Universe. And that is where the teenage superhero Static began his time in DC. He even became a member of the Teen Titans, a team best suited for him.

What made Static stand out from other DC heroes is that he was basically a black Spider-Man. He acquired his powers of electromagnetic manipulation when he was fifteen, much like how a young Peter Parker was bit by the radioactive spider during his teenage years. As a young teenager, Virgil Hawkins (Static’s real name) had to attend high school and use his time outside of school to fight crime. You know, like Spider-Man. This made him popular amongst the African-America community, with his race playing a big factor in several episodes of the cartoon. If you have HBO Max, that’s the place to revisit Static Shock and once again enjoy the shocking fun. But I must say, rewatching almost all the episodes of this show reminds me on how blind I was as a kid. I mean, we’re all guilty of it, since watching certain cartoons as kids means we won’t notice the little not-so childish things. You can put a whole list down of cartoon and animated movies that make subtle adult references, but Static Shock goes about it in a more mature way.

In fact, a lot of the themes of the show are surprisingly well played out, even for young children. Remember how I talked about how vital the race of Static was? That is no exaggeration and one of the first episodes of the first season proves it. This was actually one of the more mature episodes and probably the most impactful. Virgil’s best friend, the Caucasian Richie Foley, reluctantly invited him to his house, only for his racist father to insult him and his people. While it did little to diminish their friendship, Virgil was clearly hurt by his friend’s racist father, but Richie took it even harder. The real mature moments came when Richie’s father had to work with Robert Hawkins, Virgil’s social worker father, in order to find Richie after he ran away from home. While them together had a lot of tense moments, there was a rather touching moment where Robert finally called out Richie’s father for his racism and how it hurts his son. As a social worker and someone who runs a Community Center, Robert’s main goal was to work with troubled youths and counteract any kind of bad influence in their lives that could lead to bad life choices. This made him an ideal role model not just for his son Virgil, but even for Richie.

What made his speech for Richie’s father so powerful is that it perfectly explains the mentality of prejudiced men like him who grew up in times of segregation. As Robert Hawkins put it best, men like Richie’s father have their mentality stuck in the ways of the past and refuse to accept that times are changing. This, along with the fact that Richie viewed Robert as a father-figure, made his father reconsider his racist views. The episode ended on a touching note, with Richie’s father risking his life to save his son from dangerous Bang Babies. After Richie was saved, the two reconciled with a tearful hug and the episode ended with his father actually driving him and Virgil to a comic convention. In many ways, this episode alone represents why Static Shock is more than just a cartoon. Would this message be able to sink in for children? Probably not, but I’m sure they paid more attention to Static hovering around on his metal plate and shocking bad guys. I know I did when I was younger. Oh, and let’s just appreciate the fact that Static Shock paid homage to the fact that Virgil Hawkins is a fan of comics and video games. That’s how he already knew how to fight Bang Babies. Let’s face it, we nerds would rely on our comic book knowledge if we had superpowers and had to fight supervillains.

That episode of Static Shock was one that I actually forgot about. However, there was one episode that I do remember watching as a kid and at the time, I remember being shocked beyond belief. In an episode titled “Jimmy”, Virgil is faced with a tough decision that ended in tragedy. When Jimmy Osgood, a fellow student of Virgil’s, is constantly bullied by three other students, Virgil discovers Jimmy is aware of a gun in his home that his father is hiding. Virgil, however, doesn’t report this and Jimmy later steals his father’s gun to threaten his tormentors. While Jimmy was being restrained, the gun accidentally went off and injured Richie, causing Jimmy to have a mental breakdown. This had to have been the most mature-themed episode of Static Shock. Just seeing a gun in a children’s cartoon was unusual and the fact that we got to see it actually wound a kid. Are we sure this show was for kids? Well, I must say, they did a good job working around the violence, but it was even more impressive how it reminded audiences about the dangers of bullying and unchecked weaponry. More importantly, it shows the dangers of staying silent when there is indeed a time to speak up. This was a situation where Virgil Hawkins being Static did little to save the day.

Pretty crazy for a cartoon, huh? Static Shock is a perfect example of a cartoon that can show us adult themes. In the DCEU, we wouldn’t have to worry about the movie being hindered by cartoon restrictions. Does anyone still want to see Michael B. Jordan play him? He may be too old, but whose to say he can’t play an older version of Static? That would be a different take on the character and give us a look at him when he’s more mature and experienced. Again, if you have HBO Max, go revisit Static Shock and get that shock back in your system. 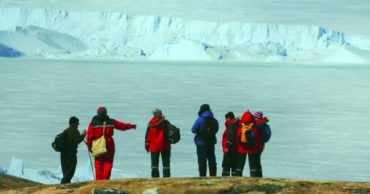 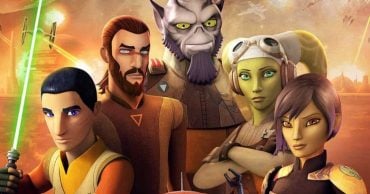 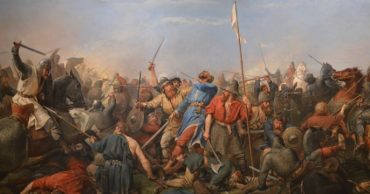 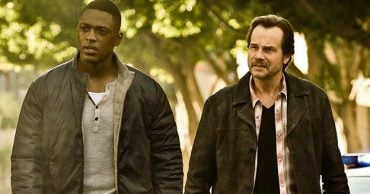 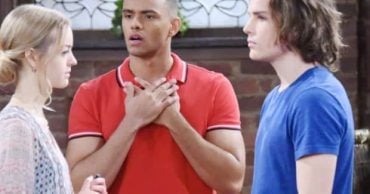 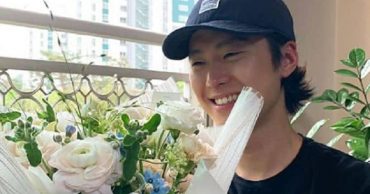