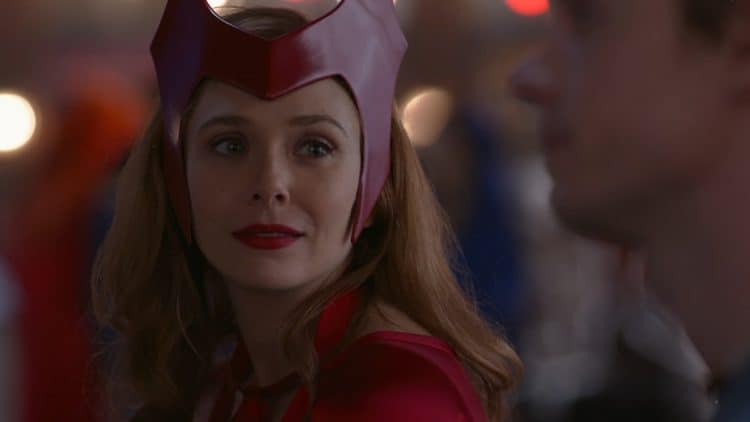 Ever notice how it doesn’t appear to matter if the nominations for an award show are balanced or not since someone is always going to complain about being snubbed? That’s kind of the case this time around since thanks in big part to the pandemic of last year, a lot of shows didn’t get to be featured as they usually would. Those shows that did make it are definitely tipping the scales since they’re not the usual entrants that a lot of people have expected so often, which is kind of how things go when shows can’t film and therefore can’t be added to the roster of nominations as they usually are. It’s kind of like a popular kid finding that they didn’t make the cut for Most Popular as they always do during nomination time, only to complain that they were sick, that it’s not fair, that life shouldn’t go on without them when they’re not there. Okay, that’s a bit dramatic, but it does appear to be the tone that a lot of people are taking since some of their favorite shows haven’t been nominated as was expected.

It would be so satisfying to be a little bit mean right now, but the fact is that 2020 hit a lot of people hard, and the entertainment industry felt it in a big way since not being able to work thanks to a virus that keeps people from being close to each other and having to self-quarantine doesn’t make anything easier. But if one were to reverse the roles and state that the expected shows were being heavily nominated and that the newer shows and those that people found exciting weren’t being considered, it’s easy to think that a lot of people would still have an issue and that the ‘status quo’ would be cited more than once since like it or not, the new and exciting shows finally caught a break, even if it had to come from a deadly pandemic that kept business from conducted as it usually is.

This is the business, which is to say that new shows are supposed to plant the old ones every now and then, and one show isn’t necessarily meant to dominate at any awards show each and every year that it’s on, since unless the quality is that great, then one could honestly say that there is a great deal of personal bias that lies with the judges, no matter how much anyone might want to claim otherwise. The many award shows that are still highly popular among so many people have, unfortunately, become a bit of a running gag year after year as they pick the ‘worthiest’ winners and end up either snubbing or ignoring shows that have every right to be nominated and even win. What’s even funnier about this is that the number of comedies and Disney+ nominations, primarily for The Mandalorian and WandaVision, are hard to miss since there are plenty of them. Even The Falcon and The Winter Soldier is on the list, which is enough to put a smile on a lot of faces since the recognition is quite nice.

It’s not too hard to believe that the awards will balance out the other way next year, as the pandemic isn’t gone, but things have gone back to normal as much as they possibly can, meaning that Hollywood is back on track as things continue to roll along as they need to. The next Emmy Awards will no doubt be a return to a semblance of normal for those shows that are expecting to be on the list, which means that people can hopefully calm down a bit even as they speak of that ‘snafu’ that happened in 2021 as the years continue to roll by. To be honest, it’s nice to see other shows get a bit of recognition for once since too often those shows that grab hold of a person’s attention are usually, admittedly, quite good, but there are times when they start to decline in quality and somehow are still nominated either because they were good and are still thought to be good no matter what happens, or are kept around for other reasons.

It’s definitely time that other shows were given their due and allowed to be represented at the podium since this year has seen quite a few great shows come to life, as did the latter half of 2020. Just because we’re not seeing the same shows being nominated again isn’t the end of the world, nor will it be the end of anything if next year the shows that made it this time around aren’t anywhere to be seen. It will mean that those who are so utterly crushed that they didn’t make it this year due to unforeseen circumstances will have their moment to preen when things go back to the way they expect them to be. 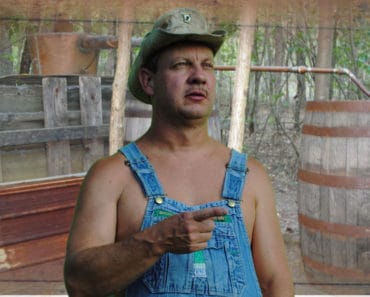 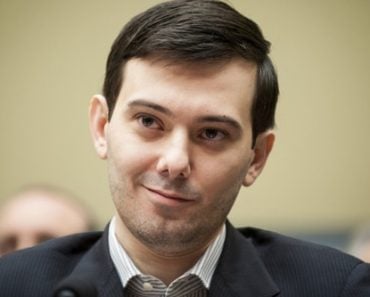 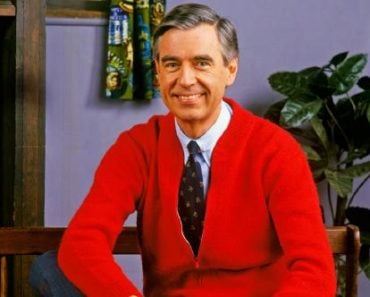 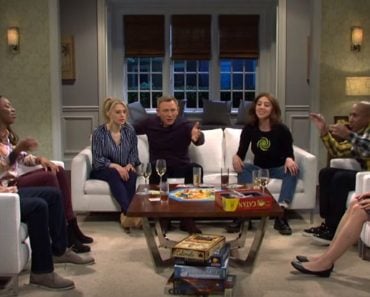 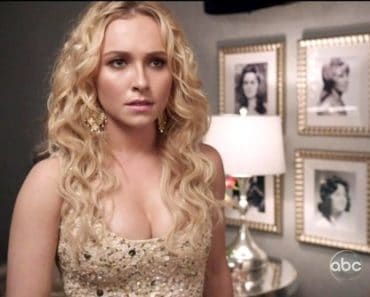